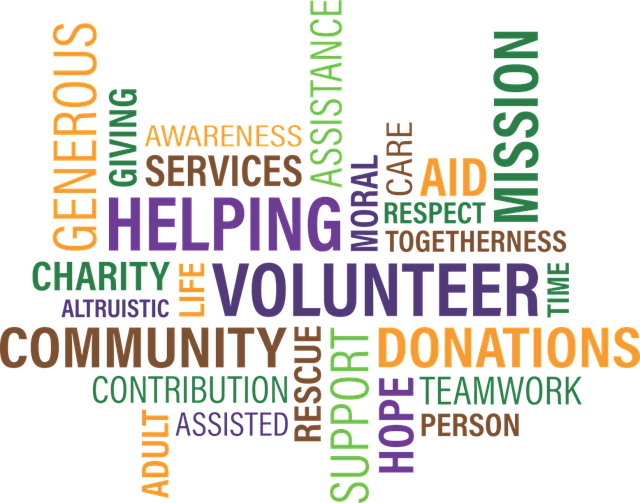 God commands justice, and goodness, and generosity towards relatives. And He forbids immorality, and injustice, and oppression. He advises you, so that you may take heed. An-Nahl:90

This particular verse, Abdullah bin Mas’ud said, is the most comprehensive in the Quran.

Justice is one of the most important principles in Islam. It’s a universal principle and among the seven categories who will have the shade of the throne on the day of judgement is the just ruler.

It is important to be just to your children, employees, siblings, friends, colleagues, and neighbours.

The formula for how to make your life full of goodness in dunya and akhirah is to be just.

Some scholars defined justice as following Allah’s commands and ihsan as supplementing this with voluntary actions. And also perfecting what you do, and being generous to relatives.

Meanwhile immorality is forbidden, in action or words, along with sins and oppression.

We ask Allah to enable us to live by His commands and to teach them. Ameen.