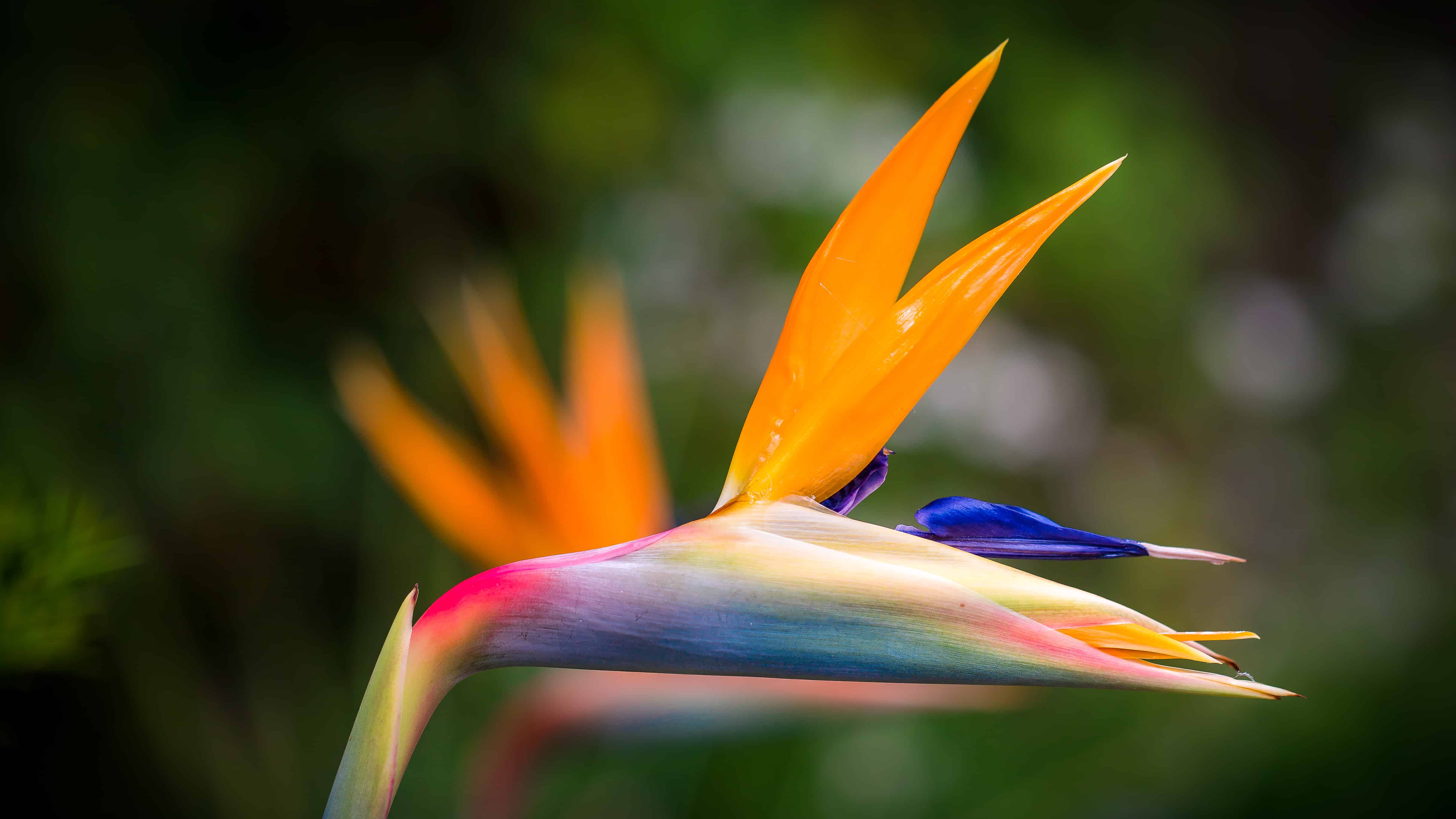 Whoever should desire the immediate life – We hasten for him from it what We will to whom We intend. Then We have made for him Hell, which he will [enter to] burn, censured and banished. Al-Isra:18

If someone desires this life Allah will give him what he wants. But in the hereafter, he will be punished by hell. Then Allah said:

But whoever desires the Hereafter and exerts the effort due to it while he is a believer – it is those whose effort is ever appreciated [by Allah]. Al-Isra:19

We have two groups; the first is focused solely on the dunya – thinking, eating, drinking, whether it is family, kids, education, business. They will find dunya facilitated for them.

There is another group whose focus is the akhirah. Their will (irada) is fully directed to the akhirah.

This shows us that intention (the will) is important.

It requires effort. And following the guidance. You can’t work for the akhirah outside the parameters of the shariah. Otherwise your efforts are void. Your efforts have to be in line with the revelation from the Prophet (peace be upon him) and with full imaan that you will be rewarded for it. Otherwise you do not get the reward in akhirah, even if the efforts are brilliant.

So the formula for Jannah is;

Let’s roll up our sleeves and have more patience and improve our character. Ameen

Ghazali on Sincerity – purify and multiply your intention