Can women visit the graveyard? 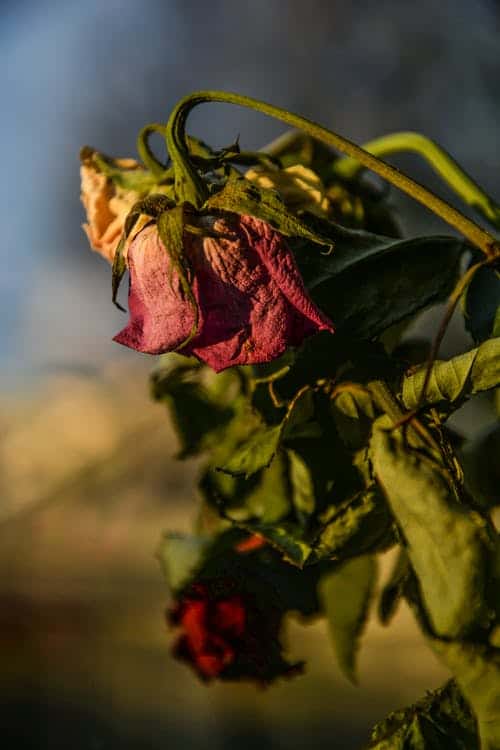 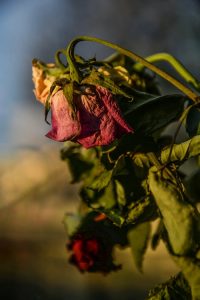 Praying the janazah (funeral) prayer is prescribed for both men and women, because the Prophet (peace and blessings of Allah be upon him) said:

“Whoever attends the janazah until he offers the prayer will have one qirat (of reward), and whoever attends until (the deceased) is buried will have two qirats.” It was said, “O Messenger of Allah, what are the two qirats?” He said, “Like two great mountains,” meaning, of reward. (Saheeh – agreed upon).

Can women go to graveyard?

On following the Janazah in the cemetry, we have different opinions:

According to some schools it is disliked, but not prohibited

We were forbidden to accompany funeral processions but not strictly. (Bukhari)

The scholars commented that this hadith was not a strict prohibition i.e it meant that it is not haram for women to follow the janaza in the graveyard but it is not recommended.

Imam Al-Qurtubi said the hadith is not recommending following the Janazah for women, and this is the majority opinion of the scholars and Imam Malik.

On the other side, there are some narrations in Musannaf Ibn Abi Shaybah and Sunan Al-Nasa’i and ibn Majah which show its permissibility:

“Leave her alone, O ‘Umar, for the eye weeps and the heart is afflicted, and the bereavement is recent.” (Ibn Majah)

The first time I saw women following the janazah, at a distance and attended the burial, a man told them off and said they were cursed. He was standing over the grave and telling them off, which was not the right time to do it. Presumably he was quoting this hadith:

However, there is another equally valid narration, in which the Prophet (peace be on him) said:

“I [once] had forbid you from visiting graves, [and I now enjoin] you to do so, so that the visit may serve as a beneficial reminder.” (related by Muslim and others)

and in the version of al-Haakim:

‘ for [such visits] soften the heart, bring tears to the eyes, and serve as a reminder of the Hereafter, [but be careful] not to speak forbidden expressions [i.e. while visiting].’ (Sahih al-Jaami’)

The second hadith abrogated the first one.

We have to acknowledge therefore that there are two opinions, not just one on this matter.

The etiquette of visiting the graveyard

There is an etiquette to visiting the cemetery and there should never be shouting and screaming and wailing. This is haram. This was Jahiliya (pre-Islamic) culture, which is why the Prophet (peace be on him) was teaching his ummah to control their emotions. As long as they can behave appropriately and control excessive outpouring of emotions, they can visit the graveyard.

Should you visit graves?

Ibn Mas’ud reported that the Messenger of Allah (peace be on him) said:

I prohibited you from visiting graves, but visit them now. Verily, they will weaken your attachment to the world and remind you of the Hereafter. (ibn Majah)

Visiting graveyards remind you of your final destination. They bring you back to the ultimate reality. You still have time become more grateful. Visit hospitals and graves makes us more grateful for our blessings and appreciative of time.