Be humble and refrain from arrogance 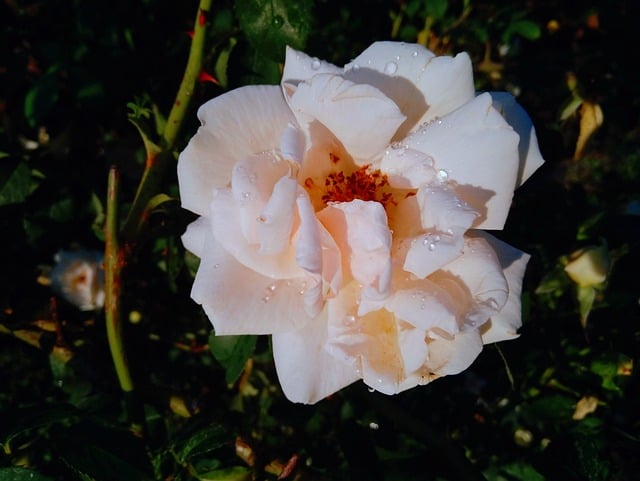 Verses of the Qur’an revealed in Makkah challenge the intellect and are a wake up call for thinkers whose minds have been buried in the sand of culture, materialism and worldly concerns.

The following verses are calling for independent thinking; pondering the creation of the heavens and the earth, the water which falls from the sky and which produces vegetation, without which we cannot survive. We also have the alternation of the day and night, the subjugation of the moon and the stars and the sun too.

All these signs are challenging the mind to think and look. To see the magnificence, perfection and creativity in it. This should lead you to concede that there is a Creator. Not just nature, creating and organising itself;

It is He Who sends down for you from the sky water. From it is drink, and with it grows vegetation for grazing. Ash-Shu’ara:10

And He produces for you grains with it, and olives, and date-palms, and grapes, and all kinds of fruits. Surely in that is a sign for people who think. An-Nahl:11

And whatsoever He created for you on earth is of diverse colours. Surely in that is a sign for people who are mindful. An-Nahl:13

Your God is one God. As for those who do not believe in the Hereafter, their hearts are in denial, and they are arrogant. An-Nahl:20

Without a doubt, God knows what they conceal and what they reveal. He does not like the arrogant. An-Nahl:23

It is arrogance which prevents many people from belief, not the lack of proof. Arrogance stops them seeking the truth. Unless we get rid of arrogance we cannot penetrate the truth. Allah does not love people of arrogance. He loves people of humility.

Arrogance clouds our vision and our hearts but humility and sincerity clears them.

Let’s be humble and think, ponder and reflect to understand more of Allah’s signs and miracles.