(2:1) What do those enigmatic letters mean? 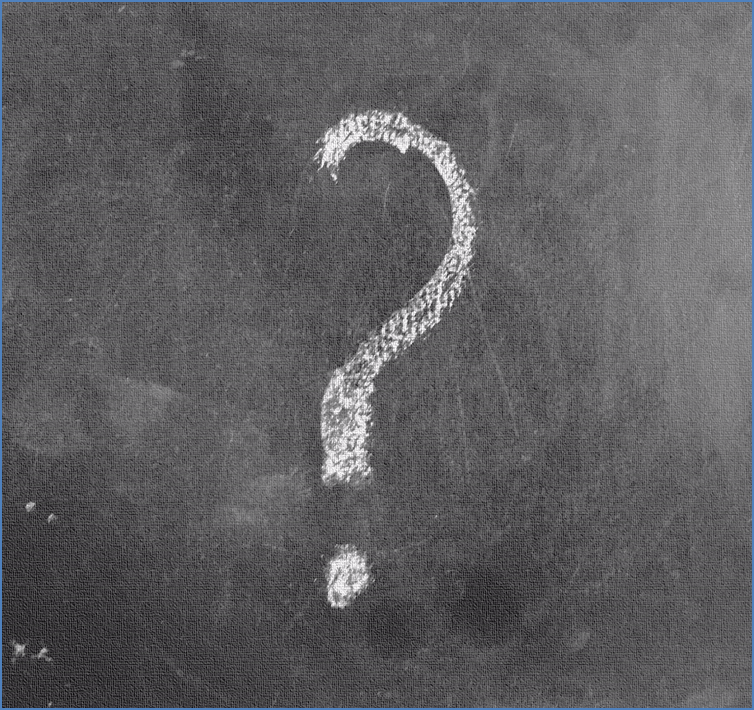 The enigmatic letters and what they teach us

What do we know about the mystery of the opening letters of Surah Baqarah?

Can we ever know their real meaning? 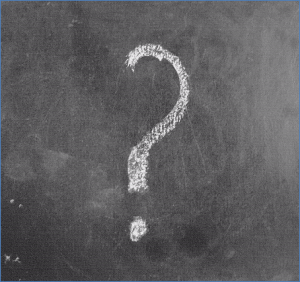 These letters are the puzzling opening of Surah Baqarah. Though there is some discussion it is generally agreed that the basmallah is not part of the surah.  Mystifyingly, the very first statement we are given in answer to the request for guidance posed by Surah Al Fatiha is this collection of three letters, whose meaning is unknown to us.

Though scholars have attempted to explain it in different ways, our take away message from this is that man does not know everything and cannot know everything. We are having a mirror held up to the nature of our limited understanding – which is incapable of comprehending these letters. We construct meaning out of letters, but we cannot decipher the meaning within the letters themselves. The Arab speaking audience, indeed the Quraysh who were the top linguists or their equivalent level of Oxford University and Oxford dictionary of the time, were baffled by having letters of their alphabet presented to them in this way, as no one had ever incorporated them into any verses they had heard before. Indeed, they had an oral tradition so their audience would be familiar with their traditional styles of poetry, but they were not familiar with the letters of the alphabet as they did not write. This collection of three letters startlingly broke the mould. It was unlike anything they had heard before.

What could they mean? They are not even consecutive in the alphabet. It presented a challenge to the audience of the time and continues to challenge us today, making us wonder: Where did these mysterious verses come from? Certainly, the one reciting them had had no exposure to literature, so no one could say they had come from him.

The answer is that they are from a different dimension. These verses and letters came from a divine source whose knowledge is greater than ours. It creates the nature of relationship between the verses and their audience – the teacher and the student, one who has knowledge and the other who is ignorant.

These letters, whenever they appear in the Qur’an, are usually followed by a statement confirming the truth of the message as revealed by the Prophet (peace be on him) it is as if they are saying, ‘Sit up and listen, because what follows is an important message’.

These letters, sometimes referred to as ‘ahroof an nur’, or ‘huroof an nuraaniyya’ are thought by some scholars to be acronyms. Alif representing ‘ina’, laam signifying ‘Allah’, and meem meaning ‘Rahman’ and ‘Raheem’.

We know that these letters are an ayah in themselves, because that is where Rasul Allah (peace be on him) would pause while reciting. Anyone who has not been taught, and just reads would assume they form a word and blend them into ‘alam’, yet we know that they are to be articulated separately. Thus the second lesson we learn from this collection of three letters, is that no one can recite the Qur’an without a teacher if they are to recite properly. Ideally we should to learn from someone in a valid chain going back to the Prophet (peace be on him). Indeed pronouncing it incorrectly is worse than hearing a song sung badly out of tune, for those who have learned it correctly, it is like a stab in their heart

The collection of two to five enigmatic letters appears twenty-nine times in the Qur’an, which is also the number of letters in the Arabic alphabet. Through these letters and the verses that followed, the illiterate ‘ummiyy’ was made the master of the literate ones, which was of course galling to those who had established their authority in society and considered themselves the cream of the cream in intellect and poetry.