Why you should avoid provocation 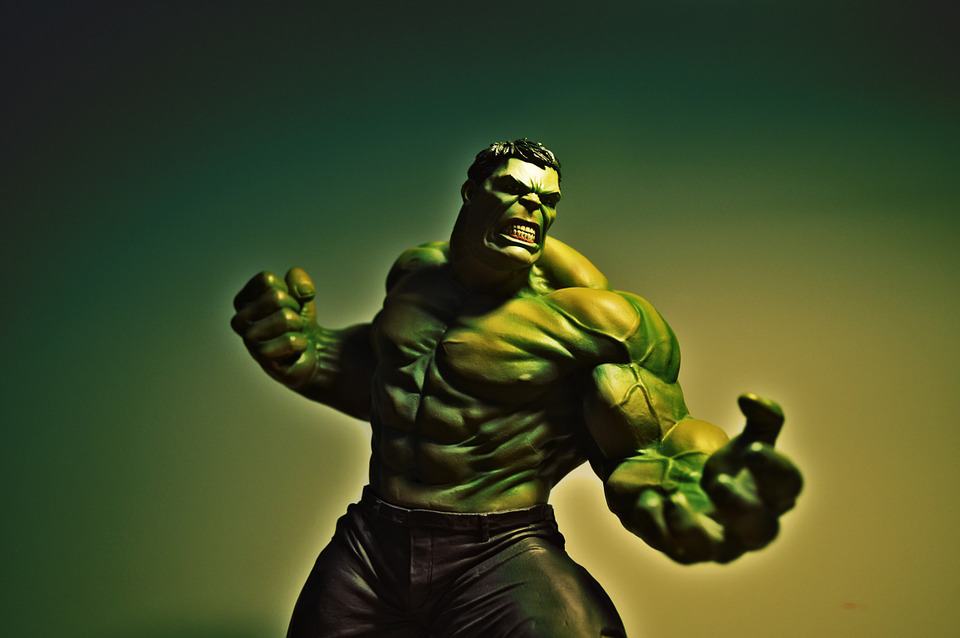 Resisting the Urge for Revenge

Say: If you love Allah, then follow me, Allah will love you and forgive you your faults, and Allah is Forgiving, Merciful. (3:31)

What does it mean to ‘follow’ the Prophet (peace be on him)?

It means translating our love for the Prophet (peace be upon him) into action by emulating his character and mirroring his actions.

Aisha (May Allah be pleased with her) described the Prophet (peace be upon him) as the personification of Qur’an: ‘Kana khuluqul Qur’an’. He was a mirror reflecting it, embodying its values and enacting its teachings. He was the Qur’an in action among people.

We know that whenever he was given the choice between two things, he would choose the easiest one as long as it was not sinful. We know he stayed remote from sin, And we also know that he would never take revenge when personally wronged, or be angry on his own behalf, but would only express anger if the prohibitions of Allah Almighty had been breached.

In a well-known episode narrated by Bukhari:

Previously Allah Almighty has mentioned that we should not let our antagonism towards anyone let us allow oppression or injustice against them.

Believers, be steadfast in the cause of God and bear witness with justice. Do not let your enmity for others turn you away from justice. Deal justly; that is nearer to being God-fearing. Fear God. God is aware of all that you do. (5:8)

So even though we may be angry, we have to learn how to channel our anger in a positive manner, not a negative manner.

The Prophet’s anger (peace be on him) was never unbridled and used to direct things in the right direction, promote what was right and forbid what was wrong. Acting on emotions alone is not in anyone’s best interest.

Scholars compose qawaid faqiya (maxims of fiqh), and follow the principle that it is better to avoid a bigger harm by allowing a smaller harm.  If commanding what is right and forbidding what is wrong creates a bigger evil than the existing one, it makes more sense to permit the smaller harm.

Yet, those who have no understanding respond purely at an emotional level, falling straight into shaytan’s trap. In our recent history, examples abound, Salman Rushdie onwards it is clear how easy it is to provoke our ummah. All one needs to do is scribble a few offensive drawings which represent nothing but someone’s twisted mind, and they can drive the Muslim community mad. We have to put an end to this!

The Naivety of Being Baited

We have to recognise shaytan’s trap for what it is and how it triggers an instant reaction, provokes an emotional outbreak, and creates a chaotic situation, which is impossible to rectify afterwards. It is not in our own interests in these situations to be controlled by our emotions, and to seek revenge. We must no longer allow ourselves to be provoked into action.

We can learn from the Jewish community, who were ridiculed and mocked many times in their history. But they came together as one hand and with lobbying power achieved ‘Protection for Minorities.’ As a result no one is allowed to ridicule them as that is anti-Semitism. Neither can ridicule a race because that is ‘racism.’ However people sadly ridicule Muslims, because Islamophobia is not recognised as a crime.

Muslims are not protected by law against Islamophobia. Neither was the Prophet (peace be on him), so how did he deal with it? How did he respond when he had to deal with an extreme level of ridicule and intimidation? He was human after all and he suffered. Allah Almighty consoled him, acknowledging his pain:

And be patient, [O Muhammad], and your patience is not but through Allah. And do not grieve over them and do not be in distress over what they conspire. (16:127)

Allah Almighty reminded the Prophet (peace be on him) that previous prophets had been ridiculed too and provides the antidote. What calms you down when you are in anger and pain is a lot of tasbeeh, sujood, increasing worship, and sticking to the truth:

Indeed We know your breast is distressed by what they say

And worship your Lord until there comes to you the certainty (death).

Glorify and praise your Lord and be with those who prostrate themselves before God. (15:97-99)

Direct our anger towards something positive. Your enemies want you to do something crazy and irresponsible in your anger. In Arabic we say, ‘Let the dogs bark, the caravan will continue its journey.’ In other words, dogs barking does not degrade the status from the Prophet (peace be upon him).

Let’s follow his footsteps by doing something positive instead of being baited over and over again.  This is an ongoing trap. We should instead come together to protect our minorities in the West against Islamophobia in a wise and unified way.

Firstly we should come together as a lobbying force to defend our rights, as the Jews did to protect themselves.

Secondly, we should teach ourselves and our children more about the Prophet (peace be upon him). How well do we know him? Let’s start with Shamail Tirmidhi, a small book which Imam Suyuti summarised beautifully and is being translated into English.

Thirdly we need the application, theory is not enough, we need the real manifestation of his character, stemming from the Qur’an, which we need to reflect from our actions and words instead of doing irresponsible things which do not reflect the message of Islam.