Who was Abu Talha (may Allah be pleased with him)? 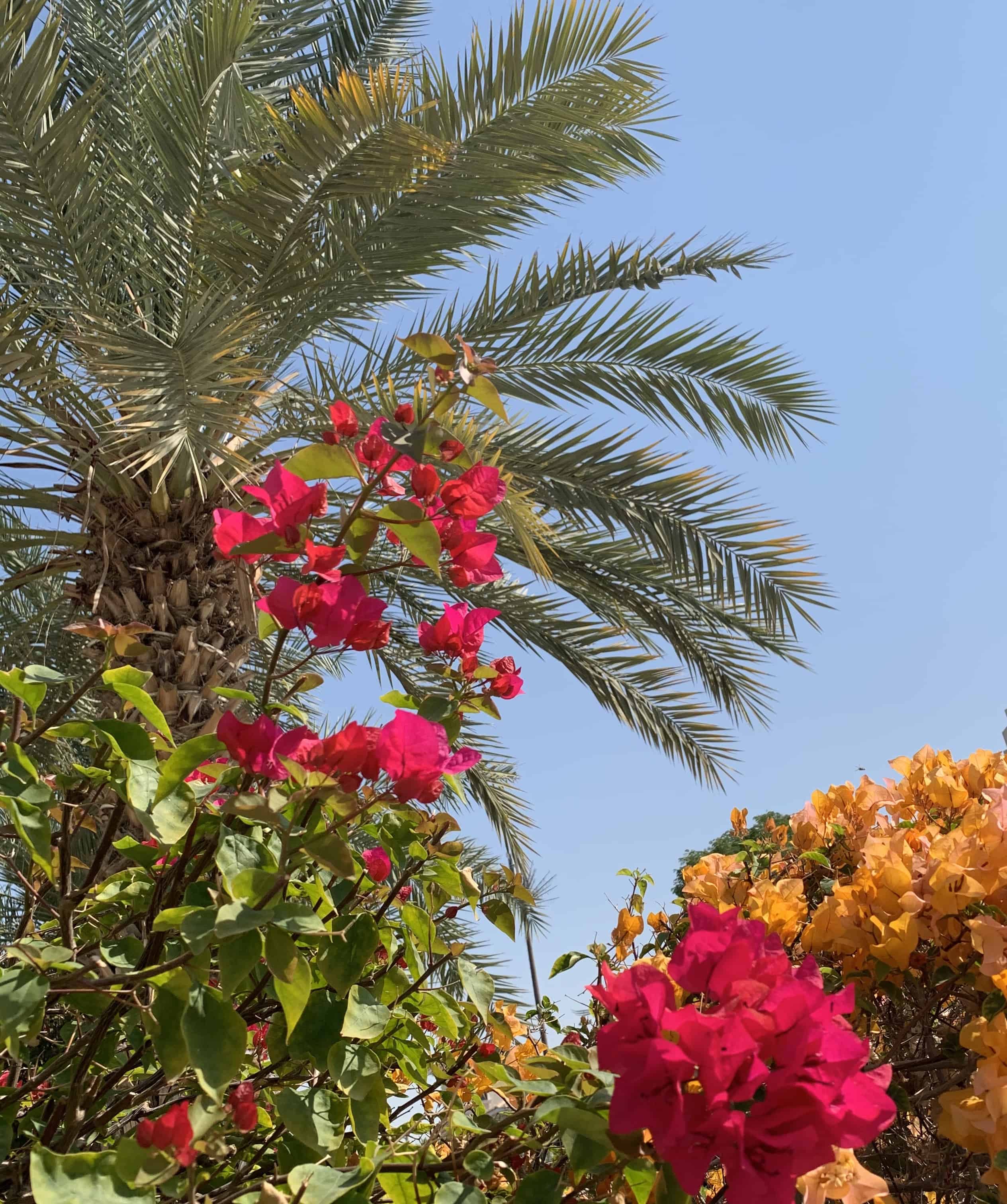 It was narrated from Abdullah bin Abi Talha, from his father, that:

The Prophet (peace be upon him) told him, ‘Jibril came to me (may Allah be pleased with him) and he said:

Abu Talha (may Allah be pleased with him)

The narrator of the hadith, is known to everyone by his kunya (nickname) and he was an Ansari from the Khazraj tribe. Most people do not know that his real name was Zaid bin Sahl.

The marriage of Abu Talha

Umm Sulaym bint Milhan, the mother of Anas, was one of the very respected, honoured and beautiful wives in Madinah. When her husband passed away, Abu Talha proposed to her as he liked her. She said, ‘No one can refuse you Abu Talha. You are a very good man, with good manners, good reputation, and from good tribe, but there’s only one thing you lack.’ He said, ‘What is it? Do you want gold, silver, tell me. What is it?’ She said, ‘No I’m not after gold or silver; you are not a Muslim. I cannot marry you. And be witness I’m not into gold and silver. If you were to embrace Islam, my mahr will be your Islam’. And he said, ‘I know nothing; I don’t know anything about Islam. Who will teach me?’ She said, ‘I will teach you’. And she took him through what he was worshipping. In his house, he had an idol made of wood and she said, people burn wood, people use it for different things how can you worship this kind of thing and she went through many such proofs for him and he embraced Islam, and married her, and his Islam was MashaAllah, amazing.

The garden of Abu Talha

One of the well known facts about Abu Talha was that he owned Bairuha, the most beautiful and the best garden in Madinah. It had the best shade, the best palm trees and best water and he loved it and was so proud of it. From time to time the Prophet (peace be upon him) would go there with his companions for a picnic, as it was near the mosque, in a prime location.

What was Special about Him?

When the ayah on birr was revealed, in Surat al Imran:

You will not achieve a level of birr (righteousness and goodness), until you spend from things, which you love.(3:92)

Abu Talha got up and, going to Allah’s Messenger (ﷺ), said: Allah says in His Book: “You will never attain righteousness till you give freely of what you love,” and the dearest of my property is Bairaha’ so I give it as Sadaqa to God from Whom I hope for reward for it and the treasure with Allah; so spend it, Messenger of Allah, on whatever purpose you deem it proper.

So Abu Talha distributed it among the nearest relatives and his cousins on his father’s side. (Bukhari and Muslim).

This is one of the most famous stories about Abu Talha, on whom we could spend our whole session.

The piety of Abu Talha

Abu Talha (may Allah be pleased with him) was a very dedicated worshipper, who used to fast a lot, pray a great deal, pray tahajjud and was courageous on the battlefield. In one battle he probably killed around 20 – 27 people, which is not a very easy thing to do, as normally one might barely manage to kill one or two in a battle.

On another occasion Abdullah ibn Abi Bakr related that Abu Talha al- Ansari was praying in his garden when a wild pigeon flew in and began to fly to and fro trying to find a way out. The sight was pleasing to him and he let his eyes follow the bird for a time and then he went back to his prayer but could not remember how much he had prayed. He said,

A trial has befallen me in this property of mine.

So he came to the Messenger of Allah (peace be on him) and mentioned the trial that had happened to him in his garden and said,

Messenger of Allah, it is a sadaqa for Allah, so dispose of it wherever you wish. (Muwatta’ Malik)

This was another one of his gardens and shows how much he valued his connection with Allah Almighty over and above his love for any of the extensive wealth that Allah had bestowed upon him.