What are the limits of interaction between boys and girls? 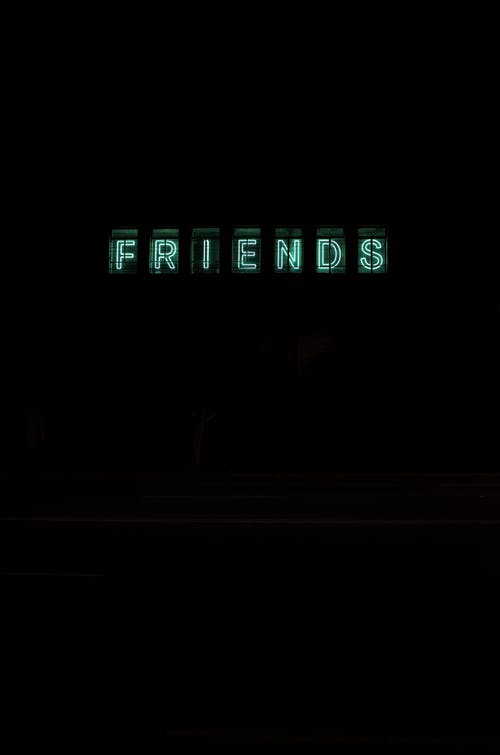 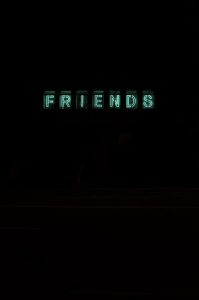 The instinct which Allah Almighty created in us makes it very easy for us to be tempted by the opposite sex. This is our nature and how we function and what makes us balanced and human.

If we did not feel desire, it is not normal and we would need help to fix this.

Our tendency towards the other sex is what leads us to get married and have children which keeps the human race going; otherwise humanity would die out.

Yet, it is not healthy to have pure desire. Desire has to be controlled and kept within limits. These limits have been defined by our deen.

Why do we have boundaries

Boundaries are a protection mechanism. When you put a boundary around your property it is to signal clearly to others that it belongs to you. They are no entry sign, rather than an open invitation for anyone to enter.

If you have no boundaries then anyone can trespass through your land, or park in your driveway. Unless you make it clear that it is your dedicated spot, anyone would assume they are free to park there.

Once you put a sign up, people know that parking on your property is not allowed. If there are no signs, then they are not in the wrong for parking there. This is why we get upset if we receive a parking ticket when there was no indication that parking there was prohibited.

In reality, Allah Almighty as our Maker, knows exactly what our weaknesses are. He has put the boundaries down for us. He is warning us, that if we do not follow His guidelines we will be vulnerable.

It is madness to take off your body armour and wait for the arrows. You’ll get wounded, and you might get killed. The chances of being saved are minute. This is why Allah Almighty created boundaries out of His mercy.

You may feel that the limits are restricting your movements and freedom, but like any parent with a child who wants to touch fire, you have to prevent the child from hurting himself. He doesn’t understand he is in danger, he just wants to touch the colourful, flickering flames. So you put up the fire-guard in front of it to protect him.

What are the boundaries

Tell the believing men that they must lower their gazes and guard their private parts; it is more decent for them. Surely Allah is All-Aware of what they do. (24:30)

An naduru (the sight) is the poisoned arrow of Iblis, when you look at something impermissible, it penetrates the heart directly.

If you restrain your gaze in private, Allah Almighty grants you a stronger imaan.

In another hadith, the Prophet (peace be on him) said:

Don’t follow one sight with another one. You will be forgiven for the first, but not for the second. (Tirmidhi)

Therefore, you are permitted the first look, but that doesn’t mean you keep staring and just don’t blink.

Until you feel the pain in your heart from that look, you won’t understand the link between the pain and your sight.

Just one look can be the start of entire story, which unravels, leading down the wrong way. If you protect your sight you are protecting your heart.

There is nothing to stop you, but your imaan

The haram is out there. It’s all around us. That is the nature of the test and how we steer through it.

There is nothing to stop us, but ourselves. Allah Almighty has give us the keys, but told us to keep the doors locked. Had He locked the doors for us, we would have no choice. By giving us the keys, He has given us freewill and reap the consequences of our choices accordingly. If the gates were cemented shut, we would not learn responsibility for our choices and actions. This means that we have to curb our desire by restraining our gaze.

The level of our imaan fluctuates all the time. It’s very volatile – sometimes you have a good month and at other times you can have a bad month, you might have a good day or a bad day, and you might even have ups and downs on the same day. So, you cannot guarantee that you can avoid any temptations. When you are low, then shaytan attacks you.

When they was revealed that men have to lower their gaze, women thought it only applied to men, and that it was not necessary for them to do this, but then the ayah was revealed that female believers have to do the same. The command is is a dual carriage way.

How do you lower your gaze?

Sometimes lowering the gaze can seem a bit socially odd. If you are avoiding eye contact, it may make you appear shifty or lacking in confidence, or rude.

If the person of the opposite sex is not exposed, you can look them in the eye, and converse, with politeness and in a professional manner. If someone looks at you in way that you feel is not innocent, then turn away.

You can’t stop people from wearing short dresses but you can look away. And avoid being in that environment.

Don’t assume someone is your ‘brother’ or ‘sister’

If someone is not your brother or sister, do not think that you can be friendly with them and dispense with the guidelines because you feel safe around them and do not think of them with desire.

If they are not mahram (someone you are related to, whom you may not marry) you cannot treat them like one. You can’t say, ‘She’s my sister’. Don’t gamble on that. Shariah put boundaries in place for a certain reason.

There are innocent relationships, but Allah is the All Wise. In your mind she might have been like your sister for a long time, but that can change in one moment.

While you may speak to the opposite sex with respect and consideration of what is halal and haram, touching, hugging (even socially) or kissing are not permitted.

If you are in a play, make it clear at the outset if there are scenes you cannot be in, which involve showing affection to a member of the opposite sex.

You can email and phone members of the opposite sex when you have reason to, not just for a chat.

When you are at university, hanging out in groups is fine. Going out for group study sessions, or dinners in a public place is fine. But do not go out for dinner alone with a member of the opposite sex. Do not be alone in a room with them.

Always be considerate and respectful of others.

Do not go to parties where there is alcohol or drugs, even you have no intention of doing anything haram.

Even though everyone is doing something wrong, that does not make it right. Islam does not allow dating or pornography. We don’t take our judgement from our environment, we take it from Allah.

There is a path for us to follow and the consequences of which path we take have been mentioned to us clearly.

Don’t let your child go out in a group without knowing who is in the group.

If your child is invited to a party, you should know whose party it is. Know who the family is. Are they decent family (Muslim or non Muslim). Though you generally shouldn’t allow your child to attend parties, there will be times that you have to allow your child to go, otherwise they will be a lone sheep. Allow it with conditions. In particular that there is no alcohol or drugs.

If possible, host the party yourself. If you say no all the time, your child will be the odd one out. Do not allow a party in your house is you are not present.

Though vaping is seen as the trendy alternative to smoking, the shariah does not allow it based on medical opinion. Though it is less harmful than smoking, and a lesser evil than smoking, it can still lead to other lung conditions. It is a waste of money. It is good for someone who is quitting smoking, but not for the person who is not a smoker, to develop this habit. It is tempting because it has so many flavours and seems harmless, and a way of show others how ‘mature’ you are to do this – but it is not a path to go down.

Allah Almighty recognises that we have desire, and it would not be fair to create desire and not allow you to fulfil it. Allah Almighty created marriage so that we could fulfil our desire in a halal manner.

We use a manual for any appliance we buy and similarly Allah Almighty has given us the manual for our system, to avoid break downs and damage. Abusing the system corrupts the whole system, then it won’t function properly anymore.

Info on Vaping from Harvard Health