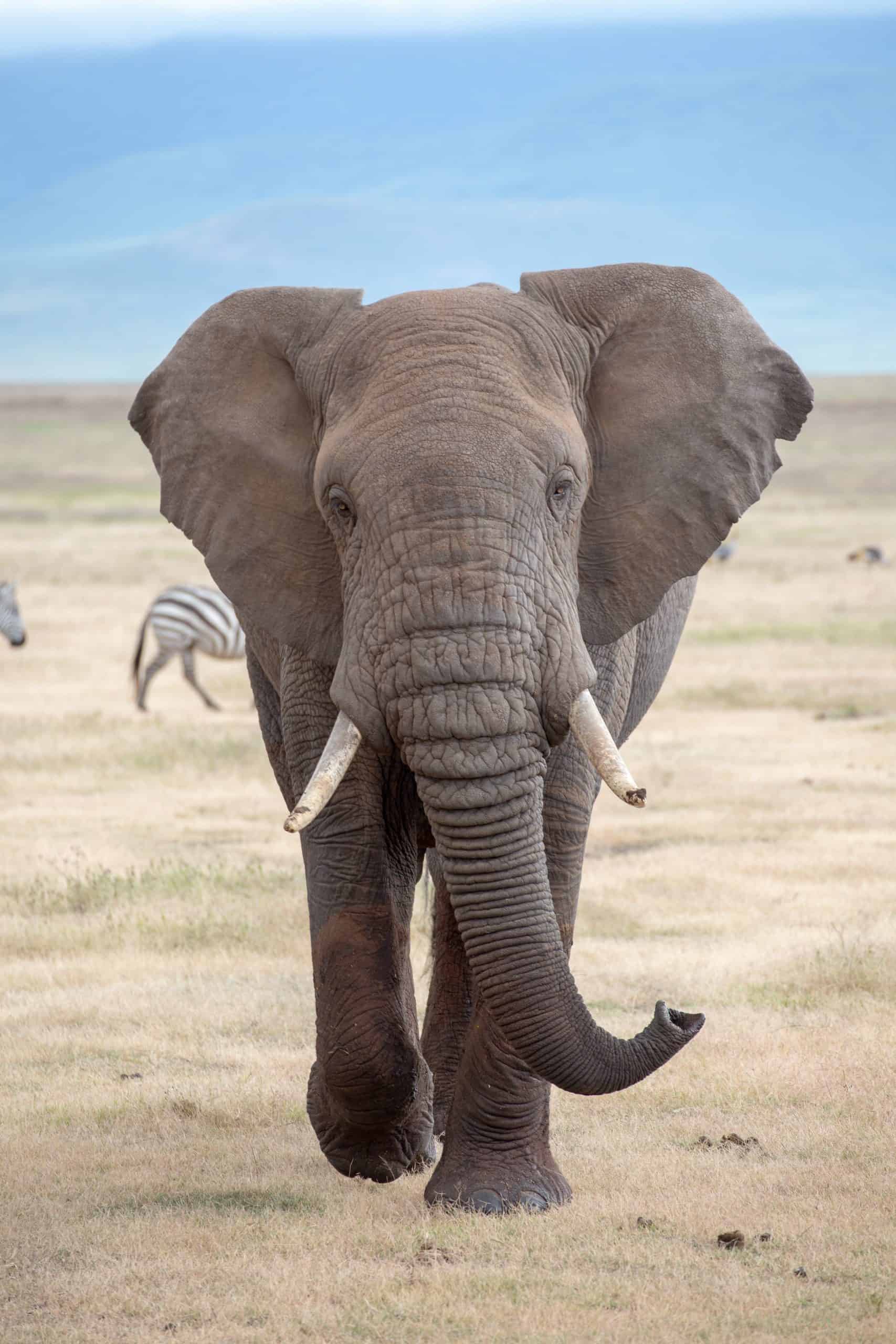 The Prophet (peace be on him) was focused on his priorities and he did not let anything distract him. Though he was plagued by problems in his community, many of which were instigated by hypocrites in his midst in Madinah, he did not let them detract his attention from his main purpose and plans.

Hypocrisy was a new challenge that the Prophet (peace be on him) faced when Islam became powerful in Madinah as people began to convert superficially for the sake of their interests rather than their beliefs. The names of the hypocrites as had been revealed to the Prophet (peace be on him) and he had entrusted them to his companion Hudhayfah ibn al Yaman (may Allah be pleased with him).

The hypocrites kept destabilising the Muslims and posing a threat of Islam, but when people asked the Prophet (peace be on him) why he did not have Abdullah bin Unayy, the head of the hypocrites executed, Jabir bin `Abdullah (may Allah be pleased with him) narrated:

The Prophet (ﷺ) said “Leave him, lest the people say that Muhammad kills his companions.” (Bukhari)

We see from his reply (peace be on him) that the Prophet (peace be on him) was looking at the bigger picture. He was aware of the issues the hypocrites were causing, but he did not let them get in the way of his goals. It was the easiest immediate option, but had he reacted to them, and killed them it would have caused more problems than it would have solved. It would have been naïve to kill them as it would solve the problem in the short term, by removing them from their midst, but in the long term it would have done huge damage to Islam and its image in the public eye. He knew that the news would spread that he had had his companions killed and this would deter people from becoming Muslim and damage his personal reputation. News would have spread that Islam was a harsh religion which killed its own believers. People would not have verified whether those who killed had been true Muslims or not. Moreover it would have strengthened the hypocrites in the longer term, as more of them would have sprung up, even more vengeful.

The Prophet (peace be on him) was a master in strategy. He (peace be on him) could focus on the best interests of the Ummah as a whole, so he opted to tolerate the pain caused by the hypocrites on the inside, so he could continue delivering the message. Short gains are not worth the long-term losses.

We also face our own battles personally and as an Ummah. For these we need to be strong, not weak. We need to save every drop of energy and power to fight our enemies, not each other. We too need to stay focused on our main goals – the elephant, rather than wasting time and energy fighting flies and stamping on ants.

Again, the Treaty of al Hudaybiya which was so unpalatable for Muslims, made the companions furious and had painful repercussions in the short term, was the means by which ultimately Islam became victorious and led to the conquest of Makkah.

Don’t be distracted from your purpose.

It is not easy, because not everyone can be a leader or see the bigger picture.

In our lives we are often distracted by petty interpersonal arguments, family feuds and trivial matters – which can take up a lot of time and energy and emotion. However if we were to step back and look at the bigger picture we would see that it is better to overcome these differences of opinion and be more tolerant of others in order to achieve what is important in our lives, in achieving our purpose and goals and in attaining paradise.

Our Ummah has been distracted by a myriad issues from Salman Rushdie, to the Danish cartoons, and Charlie Hebdo in the past, and more recently after the tragic killing of Shireen Abu Akleh’s, instead of focusing on the crimes of occupation, people become diverted by the internal debate whether we can ask for mercy for her, as a non-believer or not. We need insightful leaders and to have a clearer perspective on what is at stake.

We must keep focused on the elephant and not the ants. The ants will keep distracting us but if we keep looking at the ground and being we will not reach our goal.