The Day you were promised – the fearful and the fearless 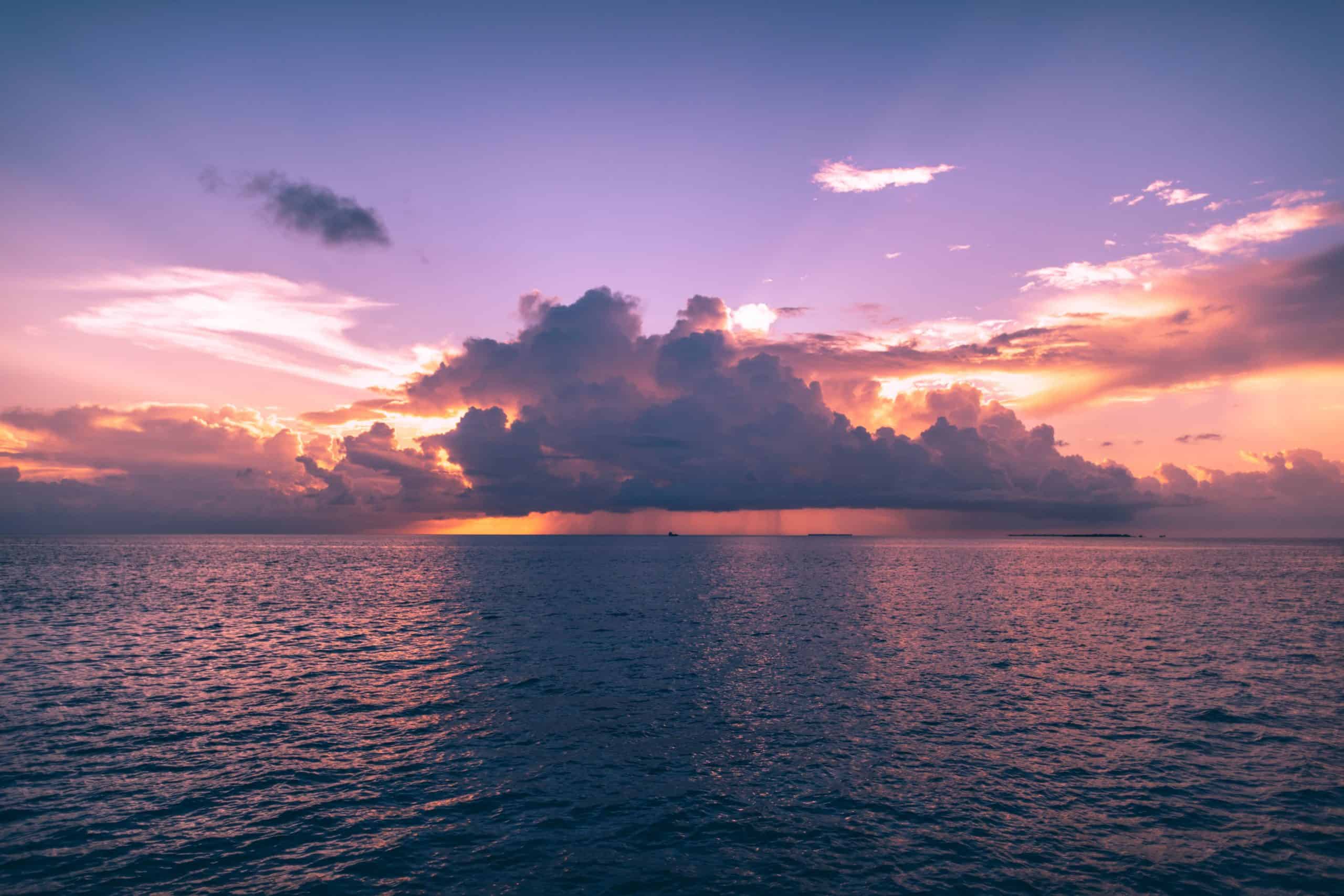 Towards the end of Surat al-Anbiya, Allah Almighty mentions a group of people who believe in Allah, and what is waiting for them in akhirah – they are far from hellfire, so far from it, that they will not hear the sound of its blazing fire.

But those to whom We have already promised blessings will be far away from hell. (21:101)

not even hearing the slightest hissing from it. And they will delight forever in what their souls desire. (21:102)

Surely those for whom We have destined the finest reward will be kept far away from Hell, (21:109)

Allah Almighty informs us that they won’t be sad. They will not experience the terror and the Great Fear, instead they will be received like VIPS by the angels and told this is the day they were waiting for.

The Supreme Horror ˹of that Day˺ will not disturb them, and the angels will greet them, ˹saying,˺ “This is your Day, which you have been promised.” (21:103)

Though it will be a day filled with terror, people’s level of fear will vary. There are 7 categories of people who will be saved on the Day of Judgement.

The Prophet  (peace be upon him) said:

“There are seven whom Allah will shade in His Shade on the Day when there is no shade except His Shade: a just ruler; a youth who grew up in the worship of Allah, the Mighty and Majestic; a man whose heart is attached to the mosques; two men who love each other for Allah’s sake, meeting for that and parting upon that; a man who is called by a woman of beauty and position [for illegal intercourse], but says: ‘I fear Allah’; a man who gives in charity and hides it, such that his left hand does not know what his right hand gives in charity; and a man who remembered Allah in private and so his eyes shed tears.” (Bukhari and Muslim)

Imam Suyyuti collected narrations regarding those who will be saved and collated 70 types of people.

In Surat Hajj, Allah Almighty mentions how people will seem drunk on the Day of Judgment, thought they are not drunk, but extremely fearful of the torture of akhirah.

Then—behold!—the disbelievers will stare ˹in horror, crying,˺ “Oh, woe to us! We have truly been heedless of this. In fact, we have been wrongdoers.” (21:97)

The Day you see it, every nursing mother will abandon what she is nursing, and every pregnant woman will deliver her burden ˹prematurely˺. And you will see people ˹as if they were˺ drunk, though they will not be drunk; but the torment of Allah is ˹terribly˺ severe. (22:2)

We ask Allah to make us among those who are prepared for the Day when we will meet Allah Almighty and meet the angels. Ameen.