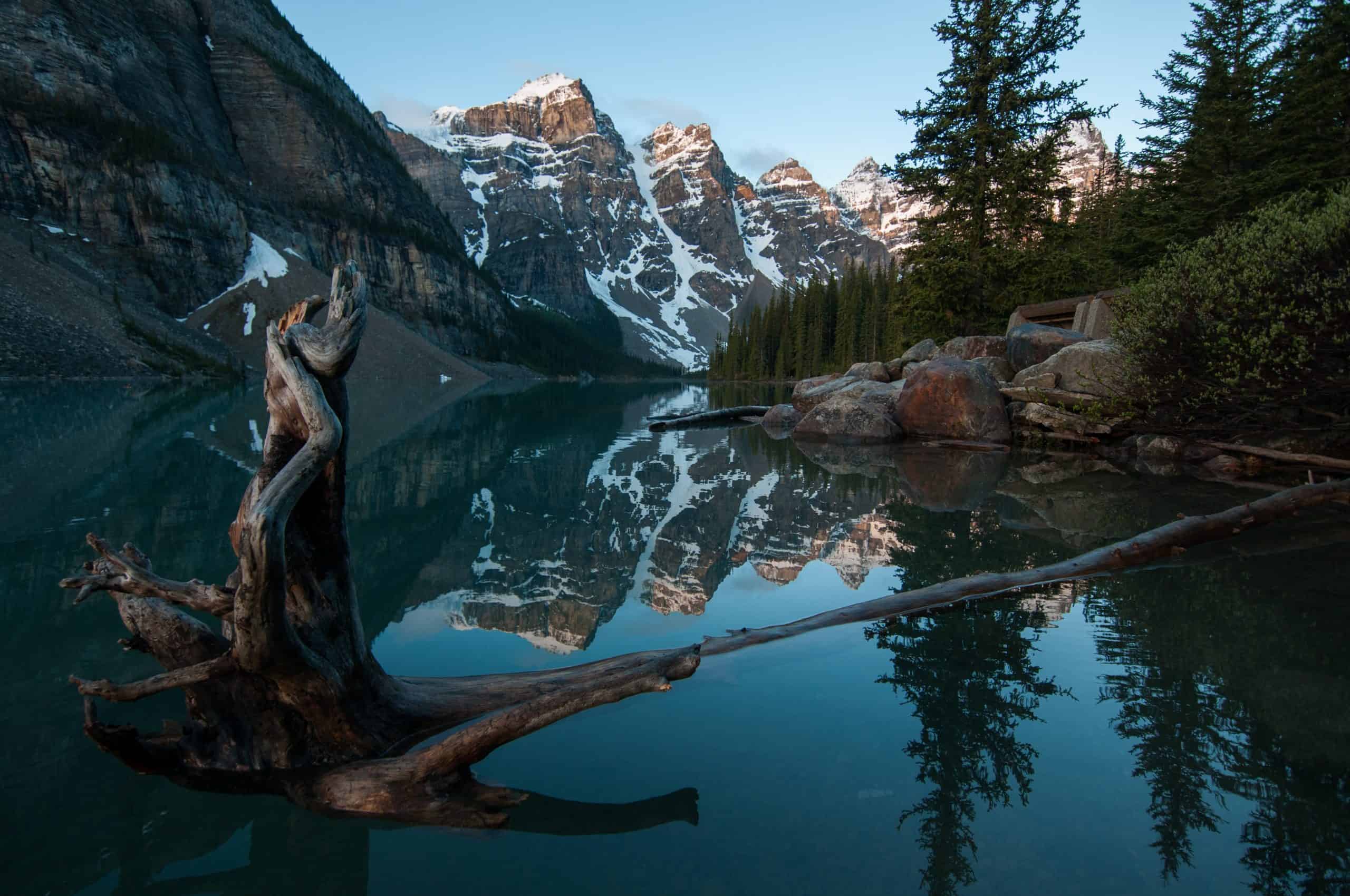 In Surat al-Muminoun, Allah Almighty tells us He punished the disbelievers, but despite this they did not turn back to Him, nor did they supplicate to Him.

And We have already seized them with torment, but they never humbled themselves to their Lord, nor did they ˹submissively˺ appeal ˹to Him˺. (23:76)

The image the Quran paints here is of the disbelievers who received their punishment, but continued rebelling against Him and His commands. This is sheer arrogance. This is why Allah Almighty does not forgive two things – associating partners with Him (shirk) and arrogance (kibr).

God will not forgive that partners be associated with Him; but will forgive anything less than that, to whomever He wills. Anyone who ascribes partners to God has strayed into far error. (4:116)

‘Abdullah ibn Mas’ud (may Allah be pleased with him) reported that Prophet Muhammad (peace be on him) said:

“The person who has an atom of pride will not enter Jannah.” (Muslim)

The footsteps of shaytan

In this verse and repeated throughout the Quran people’s arrogance and rebellion is a constant source issue. Their leader is none other than shaytan, who refused to bow down and obey, saying, ‘I am better than him’:

[Allah] said, “What prevented you from prostrating when I commanded you?” [Satan] said, “I am better than him. You created me from fire and created him from clay [i.e., earth].” (7:12)

Anyone who follows his footsteps is his follower. This is why Allah told us not to follow the footsteps of shaytan.

O people! Eat of what is lawful and good on earth, and do not follow the footsteps of Satan. He is to you an open enemy. (2:168)

Footsteps are left by the one who is walking ahead of you. You cannot see someone footsteps unless he is leading you. Therefore it is important that we do not tread the path of shaytan.

The ayah mentions indirectly that the rebellious people would not supplicate to Allah. Had they come to Allah with broken hearts and broken arrogance, Allah would have accepted them, but their arrogance was oozing out of their pores.

Allah Almighty will never accept those who do not shed their arrogance.

Ibn ‘Atailla al-Iskandari said in his book, Al Hikam that a sin which brings you down on your knees with a broken heart is better than worship which fills your heart with arrogance:

What good is praying 2 rakahs in the night which makes you look down on others in the morning? By contrast the one who has sinned but turns back to Allah begging for forgiveness is filled with humility and Allah will accept him with his sin. Whereas the one who worshipped with arrogance will not be accepted, as it was not done purely for Allah’s sake. It was done for other reasons.

We ask allah to make our worship and actions purely for his sake. Ameen