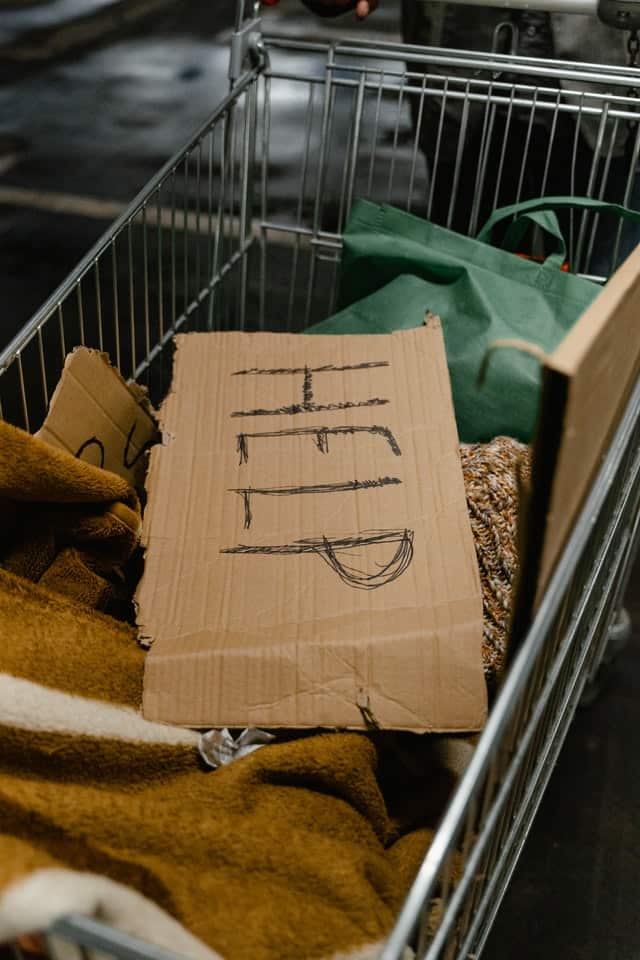 As the cost of living soars towards the stratosphere at the speed of a rocket, we need to revive the Qur’anic Ummah which spends for Allah’s sake and supports one another. In this current climate of acute, growing and widespread need we look to the Quran to find out how we should respond.

There are plenty of verses in the Quran and narrations in the Sunnah which stress the importance of spending in charity for the sake of Allah.

Those who spend their wealth by night and day, privately and publicly, will receive their reward from their Lord. They have nothing to fear, nor shall they grieve. (2:274)

The active and compassionate Ummah

The Ummah of the Prophet Muhammad (peace be on him) are meant to be an active and supportive Ummah, as described by the beautiful verse in the Quran which mentions those who are compassionate and selfless and always helping others night and day.

It is worth noting that Allah mentioned the night before the day, which is unusual as the night is a time for rest – but not for the Ummah of Muhammad (peace be on him), which is the Ummah of the Quran – the Ummah that does not rest until they feel that they have fulfilled their obligations. Their compassion does not stop when night falls. They exert their efforts to help others around the clock and they are aware of others’ needs, not cosy in their own little bubble.

Give before you are asked

In a beautiful narration, Abu Sa’id al-Khudri May Allah be pleased with him reported:

While we were with the Messenger of Allah (ﷺ) on a journey, a person came upon his mount and began to stare on the right and on the left, (it was at this moment) that Allah’s Messenger (ﷺ) said: He who has an extra mount should give that to one who has no mount for him, and he who has surplus of provisions should give them to him who has no provisions, and he made mention of so many kinds of wealth until we were of the opinion that none of us has any right over the surplus. (Muslim)

There is quite a bit that we can read between the lines of this hadith. Firstly the man who came riding stopped and looked to the right and left because he wanted the Prophet (peace be on him) to see him, however he did not articulate his need because he had dignity.

The Prophet (peace be on him), the master of humanity, seeing the man and instantly realised he was in need, from his mount and his appearance, without needing to be asked. Probably the man could barely walk. Immediately the Prophet (peace be on him) collected emergency funds from those who were present asking them to give whatever they had that was spare and surplus to their needs.

Do not embarrass your recipient

Notice that he did not say ‘Look how poor this man is! Let’s give him some charity.’ Rather he gave him what he needed without making him self-conscious about it. He simply made a general statement that anyone should give their extra supplies without saying to whom, though they immediately understood it was for that man. They sent him back with food and provisions for his family.

It is our obligation to help others

Sadly 16 million people in the UK are now in poverty. It is not a third world country but the UK! Many of our brothers and sisters in Islam and in humanity are relying on foodbanks. This is not acceptable. It is our obligation to help one another.

There are plenty of people who are too ashamed to ask for help though they are in deep poverty and they do not want anyone to know about their needs as they are trying to keep their dignity. This is why the Quran mentions the night as a time for giving as it indicates the discreet nature in which the charity is given – without drawing attention to or embarrassing the recipient.

There are plenty of needy people among us even within our own immediate families. The government is trying their best, though they have achieved failure in many of their projects, they get some credit for taking some action after years of austerity and cuts.

Allah Almighty tells us to collaborate with each other in goodness and piety:

Abu Hurayrah (may Allah be pleased with him) reported that the Messenger of Allah (ﷺ) said:

“Everyday two angels descend and one of them says, ‘O Allah! Compensate (more) to the person who gives (in charity)’; while the other one says, ‘O Allah! Destroy every miser the one who withholds (charity, etc)”. (Bukhari and Muslim)

The reward is multiplied

It is the right time to invest with Allah. The reward for everything you give is multiplied by 700, 70,000 – no one can give you this profit margin except Allah. Not even cryptocurrency!

“If a person embraces Islam sincerely, then Allah shall forgive all his past sins, and after that starts the settlement of accounts, the reward of his good deeds will be ten times to 700 times for each good deed and one evil deed will be recorded as it is unless Allah forgives it.” (Bukhari)

We cannot be a lazy Ummah. We have to be active and search for those who are needy yet concealed among us.

It is for the poor; those who are restrained in the way of God, and unable to travel in the land. The unaware would think them rich, due to their dignity. You will recognize them by their features. They do not ask from people insistently. Whatever charity you give, God is aware of it. (2:273)

Have the right intention and start with your family. You will receive a double reward for supporting your family – once for giving charity and once for maintaining ties of kinship.

Salman bin Amir Dabbi (may Allah be pleased with him) narrated that the Messenger of Allah (peace be on him) said:

“Charity given to the poor is a charity, and that given to a relative is two things: charity and upholding the ties of kinship.” (Tirmidhi and Nasa’i)

Look among your family- immediate and extended and your neighbours and your friends and your community. Do not underestimate any good deed. When you start to look Allah will reveal them to you.

Have the right intention and collect emergency funds for our families. Donate what you can – no matter how little it might be. Volunteer to help in the community.

Abu Dharr (may Allah be pleased with him) reported that the Prophet (peace be upon him) said:

“Do not belittle any good deed, even meeting your brother with a cheerful face.” (Muslim)

May Allah give relief to our Ummah. Ameen