Remember you will not be tested beyond your capacity 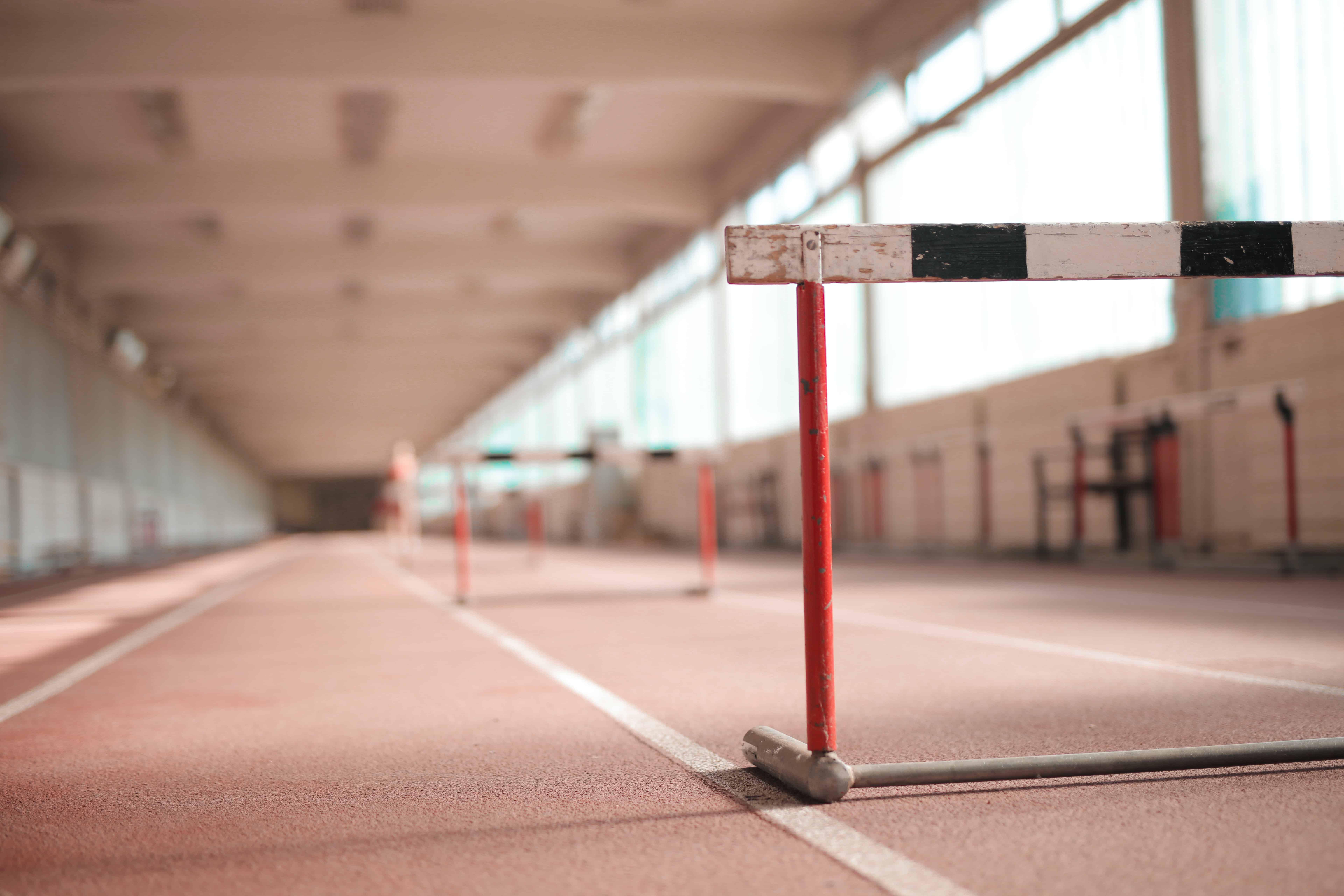 At the end of Surah Yusuf Allah Almighty mentioned that victory comes when you are tested to the limit.

Until, when the messengers have despaired, and thought that they were rejected, Our help came to them. We save whomever We will, and Our severity is not averted from the guilty people. Yusuf:110

There are similar verses in the Quran that highlight that victory comes when it comes to the crunch. The point at which you feel you cannot bear it any more and you are poised on a knife edge between winning and losing. The one who hangs on wins, the one who gives up loses. Sometimes it’s between you and the nafs, sometimes it’s between you and shaytan or dunya and its temptations.

We have similar endurance tests in sports – the bleep test and in medicine – the stress test, which indicate your level of strength and fitness.

Don’t feel you are alone

Even the prophets, who were human at the end of the day, had their limits and were tested. And they are our role models.

Mus’ab bin Sa’d narrated from his father that a man said:

Each person is tested according to their ability and their level of the deen.

Though you might find yourself stretched to the limit, Allah says in Surah Baqarah Allah does not burden a soul  beyond what it can carry:

Allah does not burden any soul beyond its capacity.

Our Lord, and burden us not with that which we have no ability to bear. Al-Baqarah:286

Allah talks about the importance of using your intellect, and not just following the latest trend or traditions. You have to think deeper. Not follow the herd. Allah encourages us to think:

And it is He who spread the earth, and placed in it mountains and rivers. And He placed in it two kinds of every fruit. He causes the night to overlap the day. In that are signs for people who reflect. Al-Ra’d:3

On earth are adjacent terrains, and gardens of vines, and crops, and date-palms, from the same root or from distinct roots, irrigated with the same water. We make some taste better than others. In that are proofs for people who reason. Al-Ra’d:4

We have to reflect. What is the message behind the lockdown and the coronavirus?

May Allah enable us to think deeply and understand how can we get the best out of it. Ameen.

Have optimism even in the midst of fear

Ramadan – a month of internal and external victories