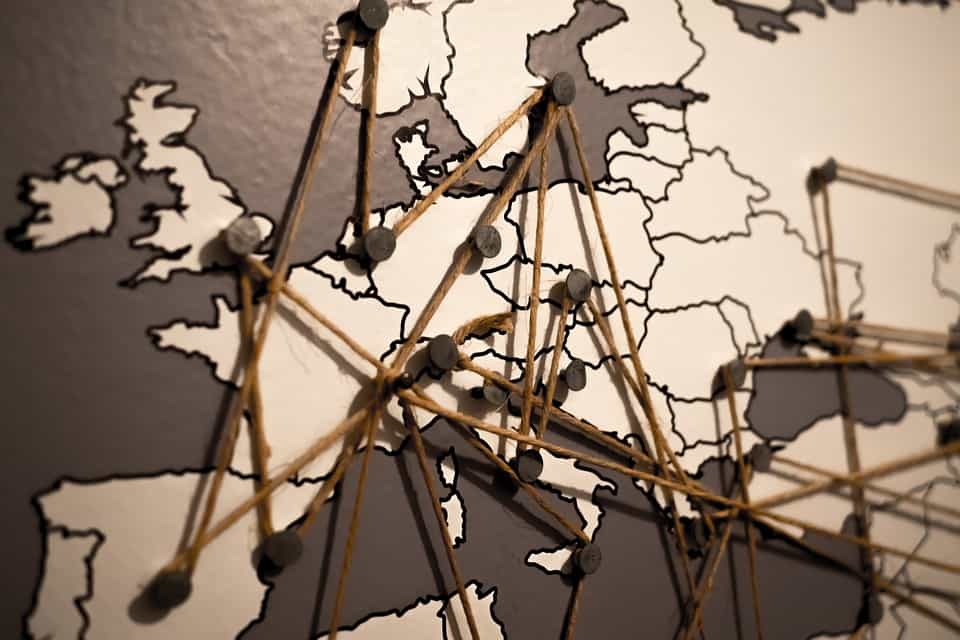 Hijra: How Migrants Escaping Oppression Can Be a Source of Goodness

As every New Hijri Year begins, we reflect on the Prophet’s (peace be on him) migration from Makkah to Madinah. What the reason for it?

The Prophet (peace be on him) was asking for his space for the freedom of expression to deliver his message as Allah Almighty had instructed him. Unfortunately the Quraysh could not tolerate this and did everything they could to prevent him.

After the revelation, the Prophet (peace be on him) worked tirelessly to deliver the message for thirteen years, to teach people justice, and stand up for the rights of the oppressed.

He established the principles of tawheed (belief in One God) monotheism and imaan (faith), spreading kindness and mercy and helping those who were weak.

All he wanted was space to deliver his message.  Without interference.

The Power of Lies

Why did only 114 people believe in Islam at the end of thirteen years of exposure to the message? It was the power of the media. The media of that time corrupted the message. They ran a smear campaign to denigrate the Prophet (peace be on him), just as we still have today.  They claimed he was mad, a magician, was being taught, was copying the People of the Book etc.

People were afraid of the unknown. The Quraysh had been the masters of the Arab world and prided themselves as being the servants of the House of God. They abused the authority they had been given to spread propaganda against the message of the Prophet( peace be upon him). He was constantly followed by their people to belittle him, so that when fresh minds heard his message, including those who had come from outside Makkah for pilgrimage, their perception would be tainted.

The Prophet’s (peace be on him) persistence to follow the truth and to make it prevail succeeded eventually to gain followers. Meanwhile, he tried and tried and tried.

When persecution reached its climax as Quraysh boycott him and his followers for three years and then decided to kill him, Allah Almighty gave him permission to leave.

Two months after the Prophet (peace be on him) made the second covenant at Aqaba with a delegation from Yathrib (who had come for the third time), he decided to leave Makkah. Following the believers who had gone on ahead of him. When they arrived and settled, these migrants added value to their community. They demonstrated their good character and brought with them the values of truth and tarbiyah supported by the divine.

Today we have an unprecedented level of migration. People are leaving their countries because of persecution. Just like the original migrants in our history, all migrants should add value to where they move. They should know the values of their religion. Spread good principles and be amongst those who are the messengers of the Prophet (peace be on him). He was willing to sacrifice everything he had for the sake of the truth.

We should also uphold the truth, no matter how many challenges we have. We should be strong as the Prophet (peace be on him) encouraged us to be, not like a tree that snaps in the wind, but one that does not break, and is fruitful:

‘Amongst the trees, there is a tree, the leaves of which do not fall and is like a Muslim. Tell me the name of that tree.’ Everybody started thinking about the trees of the desert areas. Ibn umar thought of the date-palm tree but felt shy to answer, so I asked, ‘What is that tree, O Allah’s Messenger?’

He replied, ‘It is the date-palm tree.’ (Bukhari)