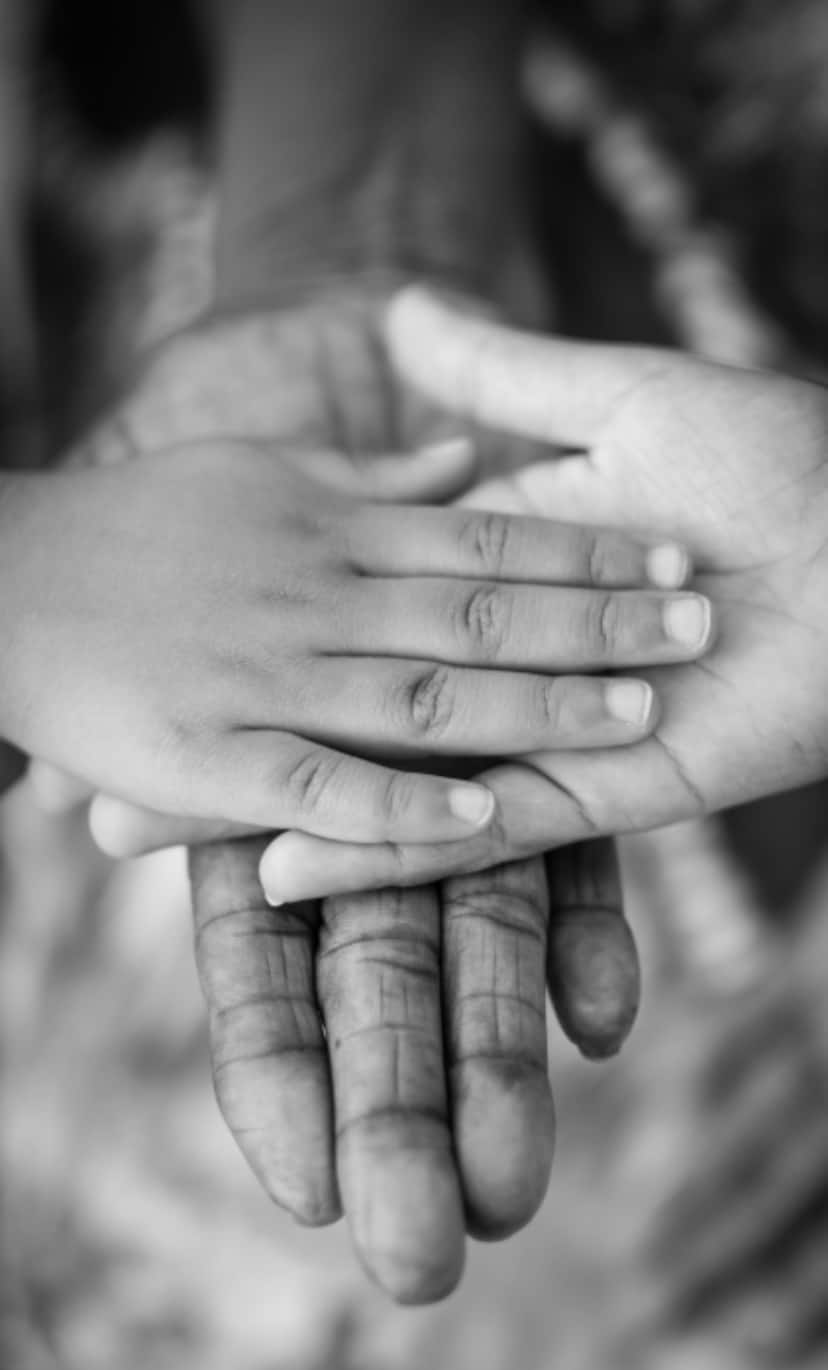 It is by of grace from God that you were gentle with them. Had you been harsh, hard-hearted, they would have dispersed from around you. So pardon them, and ask forgiveness for them, and consult them in the conduct of affairs. And when you make a decision, put your trust in God; God loves the trusting. (3:159)

Aishah (may Allah be pleased with her) reported that the Prophet (peace be on him) said:

As it is Rabbi al Awwal, the month in which the beloved Prophet (peace be on him) was born and is in our hearts band minds, though we should think of him all year round, it is nevertheless appropriate to remind ourselves more of him.

The overarching ayah in the Quran is:

True love is emulation (itibā’). One of the characteristics of the Prophet (peace be on him) was kindness and gentleness (rifq).

The Prophet (peace be on him) was gentle and kind and Allah Almighty loves kindness and encourages kindness.

The virtue of kindness

He said to me: Aisha! show gentleness, for if gentleness is found in anything, it beautifies it and when it is taken out from anything it damages it. (Abu Dawoud)

Jarir reported from Allah’s Messenger (peace be on him):

The practical application of kindness

Abu Umamah reported that a young man came to the Prophet (peace be on him) wanting to commit adultery. He said:

O Messenger of Allah, give me permission to commit adultery.’

The people turned to rebuke him, saying, ‘Quiet! Quiet!’

The Prophet (peace be on him) said, ‘Come close .’

The young man came close and he told him to sit down. The Prophet said, ‘Would you like that for your mother?’

The Prophet said, ‘Neither would people like it for their mothers. Would you like that for your daughter?’

The Prophet said, ‘Neither would people like it for their daughters. Would you like that for your sister?’

The Prophet said, ‘Neither would people like it for their sisters. Would you like that for your aunts?’

The Prophet said, ‘Neither would people like it for their aunts.’

Then, the Prophet placed his hand on him and he said, ‘O Allah, forgive his sins, purify his heart, and guard his chastity.’ After that, the young man never again inclined to anything sinful. (Ahmad)

Imagine this scenario today? People would have beaten him up in the mosque. Even the companions were incensed, yet the Prophet (peace be on him) called him closer to himself, he spoke gently, he reasoned with him softly, and he turned him away from sin kindly. He knew that he was a young man, full of energy who had not been able to get married and was unable to fulfil his desires so he wanted to commit adultery. Yet he had a pure heart, the fact he approached the Prophet (peace be on him) shows this, as he did not want to commit a sin for the sake of it, but he sought permission. The Prophet (peace be on him) understood his concerns and treated him with gentleness. Had he handled the situation sternly, it might have ended differently and the man might have committed zina. But he looked after him one to one. He increased his proximity, then talked him through each example logically, and then the feelings- so his delivery persuaded his heart and mind. It was the best way of teaching. It is practical. And he made dua. He did not reprimand him. He did not shout at him or frown or humiliate him. This is how we should teach our children and our community.

On another occasion Mu’awiya b. al-Hakam said:

While I was praying with the Messenger of Allah (peace be on him), a man in the company sneezed.

I said: may Allah have mercy on you!

The people stared at me with disapproving looks, so I said: Woe be upon me, why is it that you stare at me?

They began to strike their hands on their thighs, and when I saw them urging me to observe silence (I became angry) but I said nothing. When the Messenger of Allah (peace be on him) had said the prayer (and I declare that neither before him nor after him have I seen a leader who gave better instruction than he for whom I would give my father and mother as ransom).

I swear that he did not scold, beat or revile me but said: Talking to persons is not fitting during the prayer, for it consists of glorifying Allah, declaring his Greatness. and recitation of the Qur’an or words to that effect. (Muslim)

Here qaniteen (stand up) means to not say anything other than tasbih, and takbir and the recitation of Quran. The Prophet (peace be on him) approached him with kindness.

We need to follow the Prophet’s (peace be on him) footsteps. When we have problems we need to approach them with kindness and gentleness (rifq) rather than harshness and frowning faces. Shouting and screaming is not prophetic character.

For us it is a practical lesson, not only to love the Prophet (peace be on him) theoretically but practically by emulating his goodness.

I ask Allah to enable us to follow his footsteps and be kind and nice. Ameen.