Is it permissible to have the nasal flu vaccine? 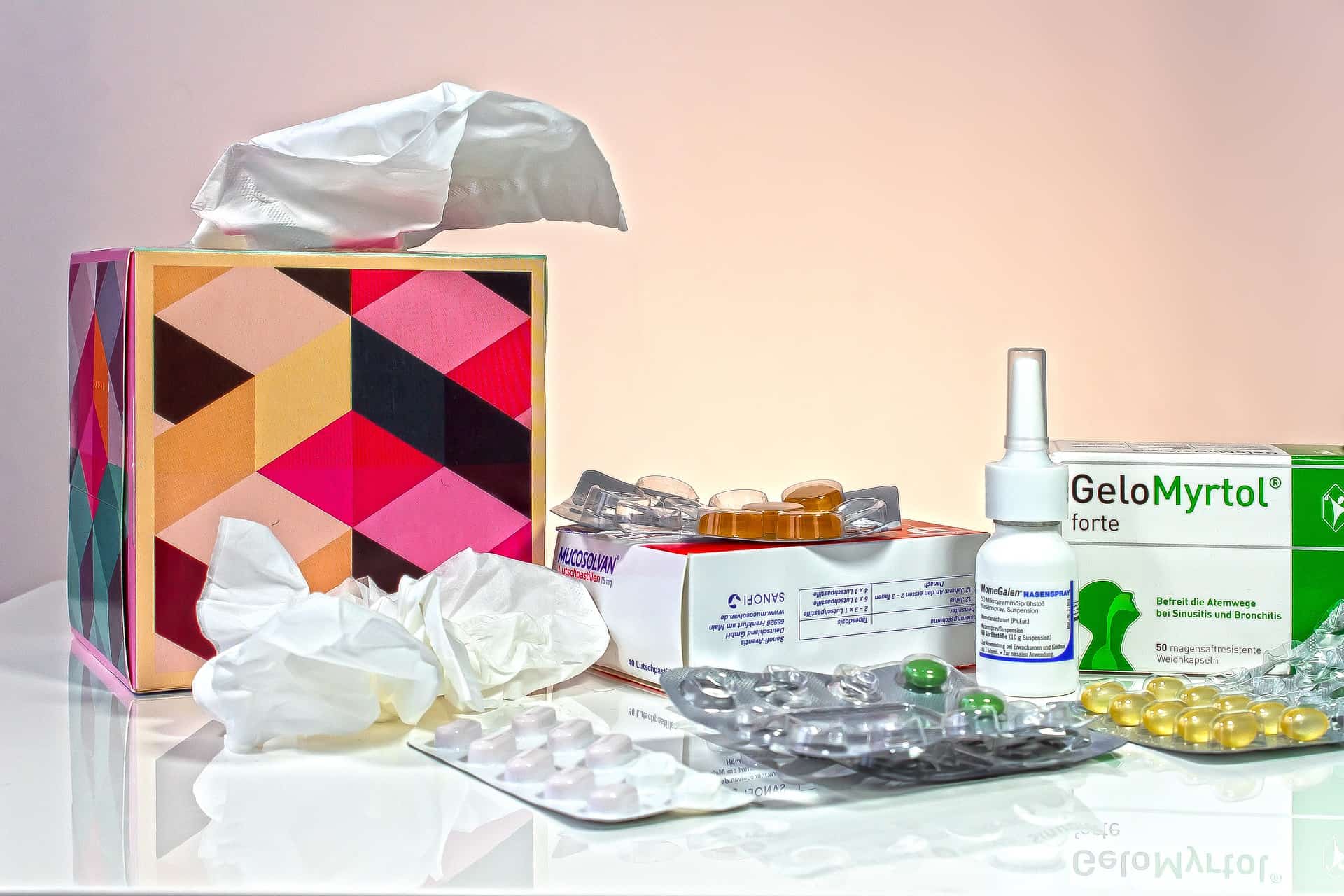 Many people are asking if they can let their children have the nasal flu vaccine as it contains porcine gelatine?

Each year, the influenza virus, the flu, causes illness, time off work, hospital admissions and deaths. This year, with the Coronavirus pandemic, it is even more important to ensure we look after ourselves and take the flu vaccine if eligible.

According to nhs.uk:
Flu vaccination is important because:

if you’re at higher risk from coronavirus, you’re also more at risk of problems from flu, if you get flu and coronavirus at the same time, research shows you’re more likely to be seriously ill.

Interestingly, it has been postulated that cross-reactivity between the influenza virus and Coronavirus may help to provide some immunity and/ or lessen the severity of a SARS-Cov-2 infection.

There are 2 main routes of receiving the flu vaccine, by injection or by nasal spray. The nasal spray is reserved for children only, who can spread flu quite quickly, with a few exceptions. The nasal flu vaccine is considered effective at preventing flu and us easy to administer amongst children. But is it permissible?

Its chemical properties differ from the original substance from which it was extracted. The structure of the molecules is different. [i]

This means that according to the Hanafi opinion, gelatine is halal, regardless of whether it was derived from animals that are considered halal or haram, including pigs, and animals not slaughtered by halal methods.