Is it necessary to recite bismillah before reciting a surah? 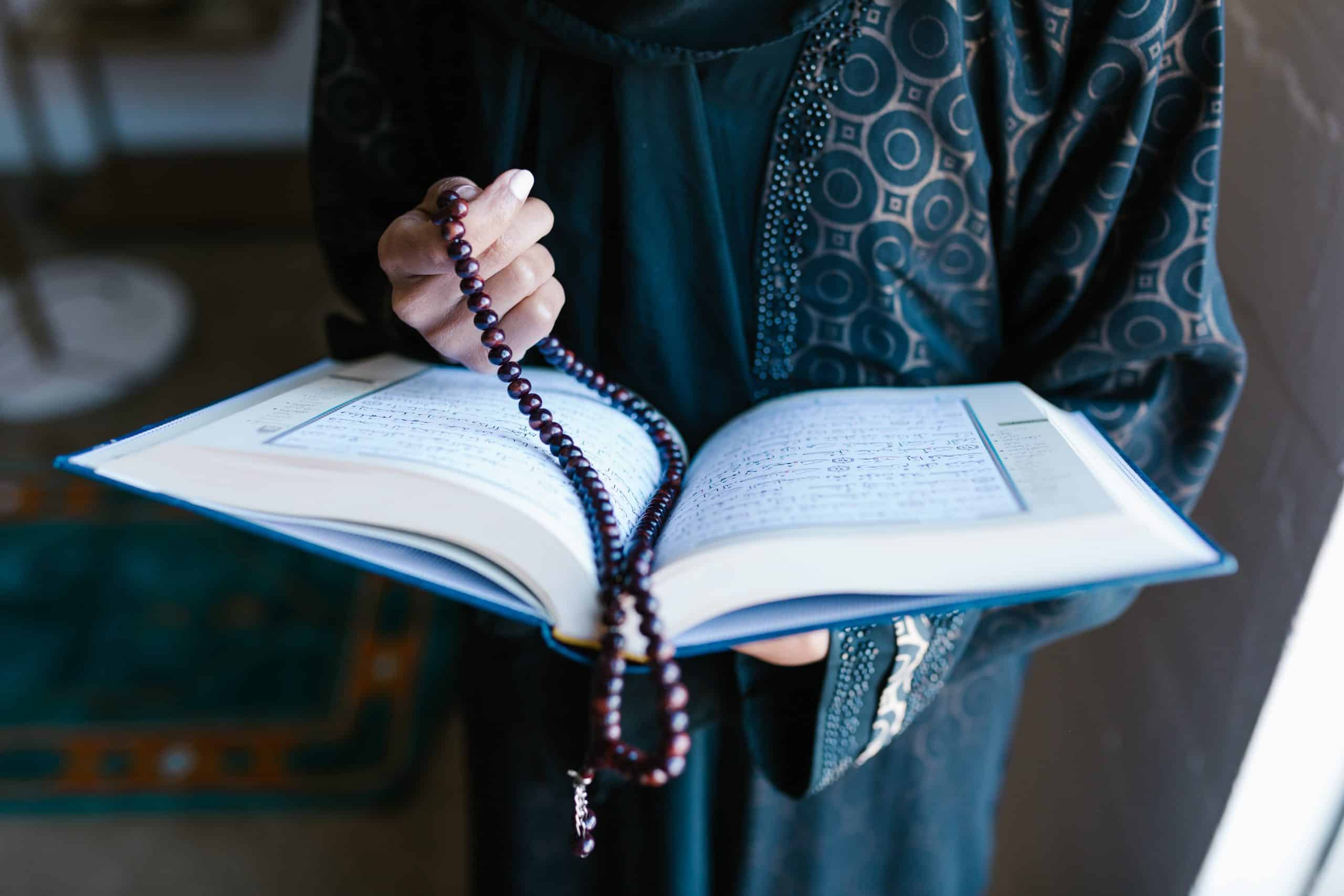 What does it mean to say ‘Bismillah’ – In the name of Allah?

Bismillah is invoking Allah at the beginning of an action. We attach Allah’s name to that action. And we begin that action mindful of Allah.

For instance, ‘iqra bismillah’ (I read in the name of Allah) means you are attaching your reading to Allah’s name, or in other words seeking Allah’s help and blessings by uttering His name. Allah’s name is a gateway to all kinds of goodness. Therefore it is haram to mention Allah’s name before starting any action which He prohibited.

‘Every important action started without bismillah is cut off,’ meaning cut off from barakah, or blessings.’ (Ibn Hibban)

There are many narrations regarding the importance of starting anything good with Allah Almighty’s name. Indeed, when it comes to the Qur’an itself, Allah Almighty has instructed in the very first verse of the Qur’an to be revealed

We should therefore read the Qur’an by His name.

In general it is recommended to say bismillah before reciting any surah, except Surat at Tawba which is not prefaced by the basmallah.

When beginning the recitation of the Qur’an it is recommended to say the isti’adha (ask Allah for protection from Shaytan):

“I seek refuge with Allah from the cursed Satan.”

In the Name of God the Merciful, the Compassionate

Followed by and the basmallah:

Allah commanded us to do this in the Qur’an, when He said:

So when you recite the Qur’an, [first] seek refuge in Allah from Satan, the expelled [from His mercy]. (16:98)

Reciting the basmallah in salah

The Bssmallah appears at the beginning of all surahs except Surat at Tawbah and in a particular verse:

One recites the basmallah i.e., the phrase “Bismillaah ir-Rahmaan ir-Raheem” (in the name of Allah, the most Gracious, the Most Merciful) before reciting Surat al Fatihah, and in every rakah before reciting the Fatihah.

If one is reciting from the middle of a surah, then it is not recommended to recite the basmalah.

The Shafi school, unlike the other schools, considers the “Basmallah” to be the first verse of each surah rather than the indication of the beginning of a new surah. Therefore, in the Shafi school, it is wajib to say the basmallah, not just sunnah, which means it would invalidate your salah if you omitted saying the basmallah before Surat al Fatiha. However the majority opinion among the other schools is that it is not considered an ayah so if it was missed out it would not invalidate the salah.

Is it recited aloud or silently?

This is as per the Sunnah, as the Prophet (peace be upon him) recited the basmalah silently before the Fatihah and before other surahs, apart from Surat at-Tawbah.

If one is reciting a surah multiple times, such as during ruqya when one recites the three Quls or if one is reciting Surat Ikhlas 100 times, it is up to the reciter whether they wish to recite the basmallah or not. If they do, there will be more reward.

Why should I recite the ist’iadha and bismillah?