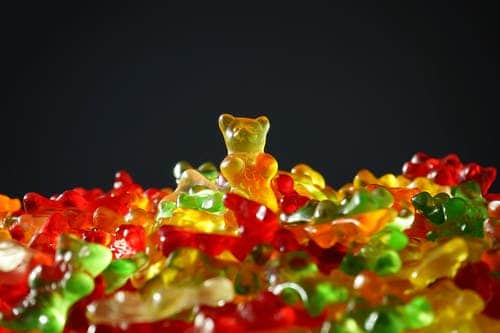 Many people wonder if gelatine is halal. It is not only present in many sweets and deserts but also in medicines, including the nasal flu vaccine.

Its chemical properties differ from the original substance from which it was extracted. The structure of the molecules is different.

This means that according to the Hanafi opinion, gelatine is halal, regardless of whether it was derived from animals that are considered halal or haram, including pigs, and animals not slaughtered by halal methods.