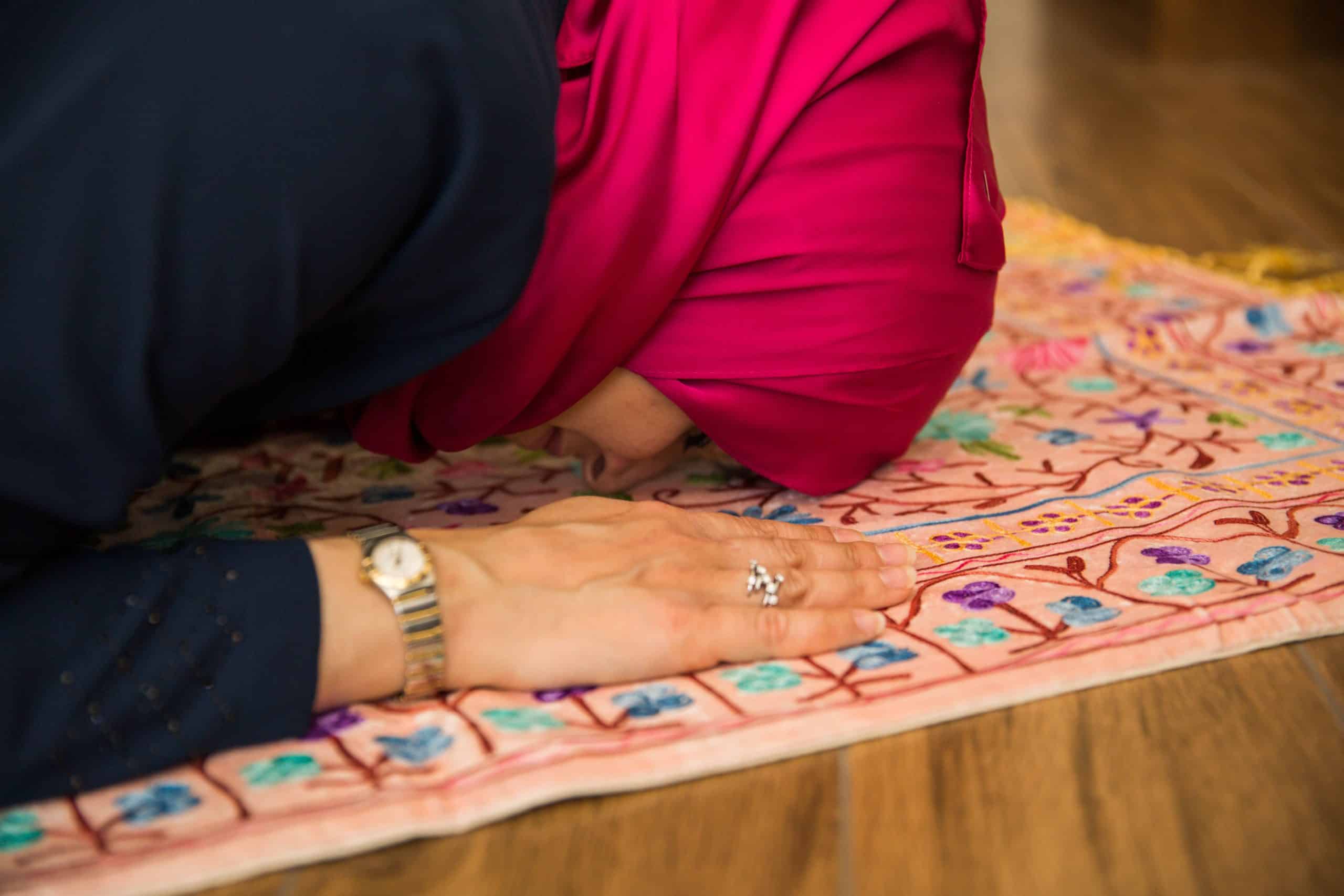 This is a very important topic which pops us throughout the Quran over and over again. There is a constant fight between rebellion and submission and tension between those who submit and those who rebel.

If you search for the word submission you find it repeatedly. And the word for rebellion occurs in different forms, like أعرضوا a’radu, meaning ‘those who turn away from Allah’; these are contrasted by أسلموا aslamu ‘those who submit to Allah’.

and we were commanded to submit to the Lord of the Universe. (6:71)

For every community, We have appointed a rite, so that they may pronounce Allah’s Name over the livestock He has provided them. Your God is One God, so to Him submit, and give good news to the humble. (22:34)

And who is better in religion than he who submits himself wholly to Allah, and is a doer of good, and follows the faith of Abraham the Monotheist? Allah has chosen Abraham for a friend. (4:125)

In fact, whoever submits himself to Allah, and is a doer of good, will have his reward with his Lord—they have nothing to fear, nor shall they grieve. (2:112)

Those who refuse to submit

Those who rebel, do not want to submit for many reasons, which are mentioned in the Quran. If they are invited to believe in Allah Almighty, they argue that they are satisfied with their existing culture and practices and they are not bothered.

And when it is said to them, “Follow what Allah has revealed,” they say, “We only follow what we found our ancestors practicing.” Even if their ancestors understood nothing, and were not guided? (2:170)

They are simply not interested. Therefore Allah Almighty mentions the consequences for those who turn away, out of their own choice, as no one is forced to accept Islam.

And who does more wrong than he, who, when reminded of his Lord’s revelations, turns away from them, and forgets what his hands have forwarded? We have placed coverings over their hearts—leaving them unable to understand it—and deafness in their ears. And if you invite them to guidance, they will not be guided, ever. (18:57)

Make your own choices but make informed choices

You choose your own path. And He warns us what the outcomes are. Those who shut their eyes to the revelation will be raised blind on the day of judgement. They want to rebel rather than submit, but can they bear the consequences of this?

But whoever turns away from My remembrance, for him is a confined life, and We will raise him on the Day of Resurrection blind.” (20:124)

The sequence of submission

Once you submit, you have to follow, the word for follow is اتبع ittaba’a or اتبعوا ittabi’u. This is why Allah Almighty says:

(O humankind,) follow what has been sent down to you from your Lord, and do not follow any masters other than Him. Little you heed to advice! (7:3)

In another verse, Allah Almighty says don’t follow your whims, desire or culture, but follow the revelation wholeheartedly:

O you who believe! Enter into submission, wholeheartedly, and do not follow Satan’s footsteps. He is your sworn enemy.  (2:208)

Submission leads to success in dunya and akhirah

Submission and following the Prophet (peace be on him) are the way to achieve success. The consequences of not doing so are clear.

Say, “If you love Allah, then follow me, and Allah will love you, and will forgive you your sins.” Allah is Forgiving and Merciful. (3:31)

Whoever follows will never go astray

But whenever guidance comes to you from Me, whoever follows My guidance, will neither go astray nor suffer. (20:123)

It is your choice

We have the choice. Every week we recite in Surat al Kahf,

Whoever makes their choice should be aware what the consequences are.

Allah Almighty is reminding us to submit, and it bears fruit. Follow the footsteps of the Prophet (peace be on him) and reap the fruits of guidance.

Allah guides with it whoever follows His approval to the ways of peace, and He brings them out of darkness into light, by His will, and He guides them in a straight path. (5:16)

Allah is compassionate towards us. He is showing us the best way.

This too is a blessed Scripture that We revealed. So follow it, and be righteous, so you may receive mercy. (6:155)

This is My path, straight, so follow it. And do not follow the other paths, lest they divert you from His path. All this He has enjoined upon you, so that you may refrain from wrongdoing. (6:153)

We ask Allah to enable us to be of those who submit to Allah and follow His guidance and stay away from the footsteps of shaytan, the temptations of dunya.

We ask Allah to keep us and our families on the straight path.

Thought for the week by Shaykh Haytham Tamim on 2nd October 2020.