Can a woman recite the Quran on her period? 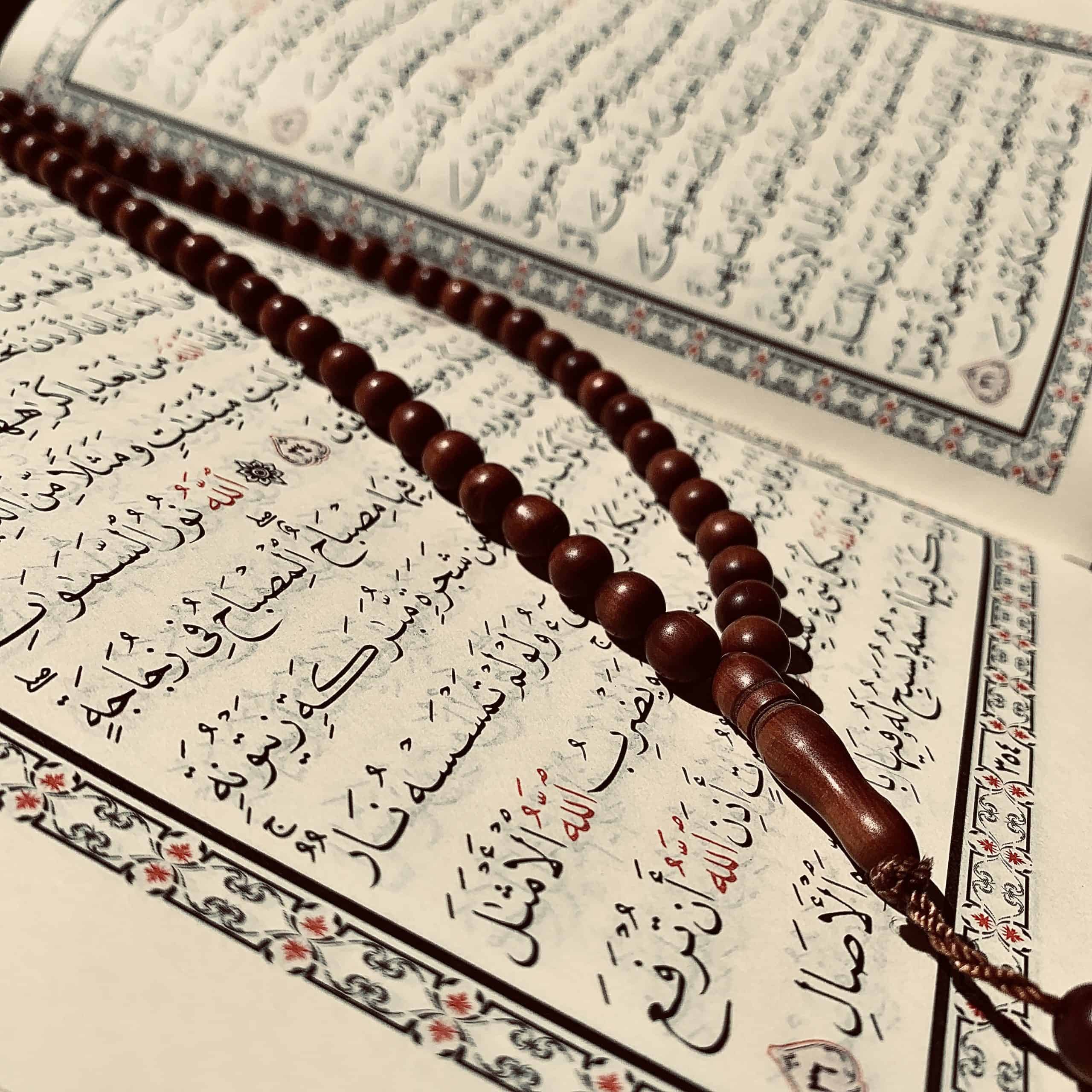 We have different opinions on this topic:

The opinion that women should not recite the Quran

There is a common perception that women may not recite the Quran during their period. This idea stems from the following hadith:

Ibn ‘Umar May Allah be pleased with him reported that the messenger of Allah ( peace be upon him) said:

The woman who is menstruating and the one who is seminally defiled (junub) must not recite any of the Quran. (Tirmidhi)

However, this is unanimously considered a weak hadith by scholars.

Exhortation to recite the Quran

Contrary to this hadith, are the verses are commanding us to recite the Quran, for instance:

Recite what is revealed to you of the Scripture (29:45)

No prohibition on recitation

In a long hadith, Aishah (may Allah be pleased with her) narrated that when they came to a place called Sarif, she menstruated and the Prophet (peace be upon him) told her ( when she has done her Ihram for Hajj):

You should perform all that a pilgrim would do, except circumambulation Tawaf until you are pure (i.e. performed Ghusl). (Bukhari and Muslim)

This hadith relating to Aisha (may Allah be pleased with her) during her Hajj is authentic.

Accordingly Imam Malik and one opinion narrated from Imam Ahmad, says that we should follow the principle that everything is permissible unless it is specifically prohibited. There is no authentic evidence to say that a menstruating woman is not allowed to recite the Quran.

Based on this, women can as a minimum do dhikr (remember Allah), say phrases, such as ‘Bismillahi’r-rahmani’r-raheem’ and ‘Ina lillaahi wa innaa ilayhi raaji’oon’, make general duas and recite the Quran from memory.

Menstruating women should not touch the mushaf

Until the menstruating woman has taken a ritual bath (ghusl), while she is on her period she may recite the Quran from memory or using a digital device, or from a mushaf (the hard copy of the Quran) if she is wearing gloves, or does not come into contact with it.

This is based on the verse in the Quran in Surat al Waqiah:

Although we have different opinion on explaining the Aya as well

And the letter to ‘Amr ibn Hazm, in which the Prophet (peace be on him) told the people of Yemen:

No one should touch the Qur’aan except one who is tahir (pure). (Muwatta’).

Women used to menstruate at the time of the Prophet (peace be on him) but we do not have any authentic narrations to show that he forbid them to recite Quran, or to remember Allah (dhikr) and offer dua.

The evidence that women should not recite is weaker than the evidence that she should. In addition, women spend a long part of their lives menstruating, and inevitably will experience the ups and downs of life during this time, even great emotional upheavals and therefore seek spiritual connection to sustain their mental and emotional well-being.

Women also learn, memorise and teach the Quran, and taking breaks from recitation, means that they are set back in their progress, as well as their ability to spread knowledge and to earn reward.

Therefore women should not feel that they are excluded from reciting the Quran.

Is it permissible to touch the Quran if you do not have wudu?

There is some discussion whether or not it is wajib to have wudu before you handle a Quran with purely Arabic script. However it is part of the etiquette of respecting and handling Allah’s words that we should be in wudu when we hold it.

If you need to move it but do not have wudu, you can use a piece of cloth, such a handkerchief, or tissues, or gloves to come between you and the Quran.

If you want to gift a Quran in Arabic to a non Muslim, though they would not be in wudu when they read it, that would be fine as your intention is for them to be guided by it.