Increase your trust in Allah 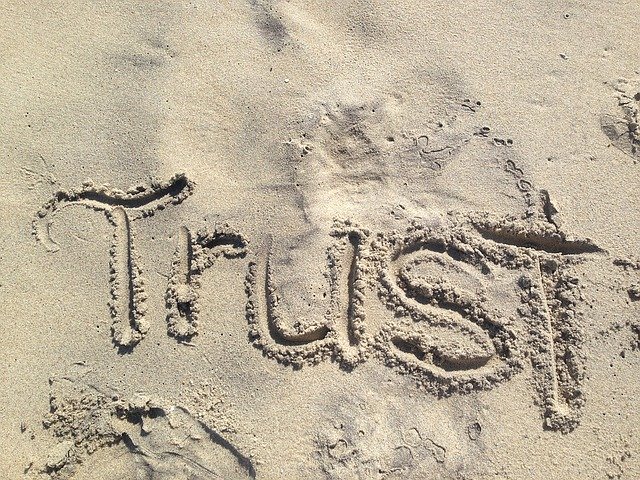 Every verse in the Qur’an has plenty of lessons. Ibrahim (peace be upon him) is saying:

Our Lord, I have settled some of my offspring in a valley of no vegetation, by Your Sacred House, our Lord, so that they may perform the prayers. So make the hearts of some people incline towards them, and provide them with fruits, that they may be thankful. Ibrahim:37

Ibrahim is commanded here to leave his wife and new born in the middle of a barren valley with only the Sacred House. The sacrifice he has to make is huge. (We see this echoed later in Surah Saffat when he is commanded to sacrifice him.)

His wife asks him why he is leaving her and the baby with just a few dates and no water. He is silent. So she asks if Allah command him to do so. Look at her deep faith.

This was Ibrahim’s first son, in his old age, the one had been dreaming of for more than 80 years. Yet when Allah commands him to leave his precious son and wife there, he trusts Allah and so does his wife, though she too is old. They accept that if this from Allah, He will not let them down.

The fruit of deep trust

May we have more trust and tawakkal in Allah. Ameen.

What do I need to know about qurbani?