How heavy are your deeds? 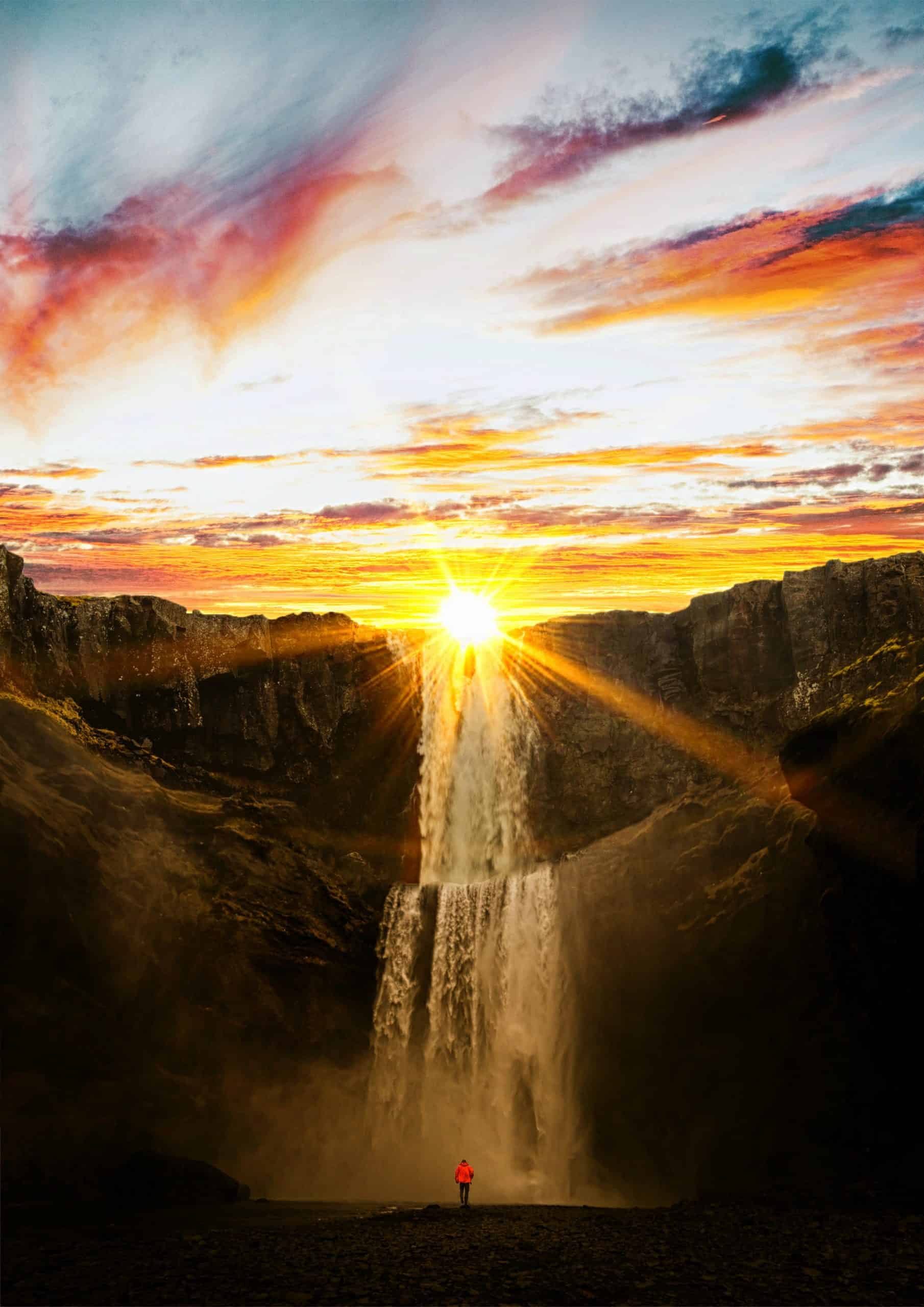 We will set up the scales of justice on the Day of Judgment, so no soul will be wronged in the least. And ˹even˺ if a deed is the weight of a mustard seed, We will bring it forth. And sufficient are We as a ˹vigilant˺ Reckoner. (21:47)

We may feel happy we are accruing plenty of good deeds in our account, but can we be sure they will be accepted?

What are the conditions of acceptance? Firstly what you do must be intended for Allah (not for your ulterior purposes). Secondly they must be carried out according to the guidance of the Prophet (peace be on him). It is not enough to have a good intention, if your deeds are against the principles of prophetic guidance.

Beg Allah for acceptance. Do not presume that your deeds will be accepted. Everything will be placed on the scale, which has the qualities of being absolutely just (qist) as well as incredibly precise. More accurate than electronic scales.

What deeds will be the heaviest?  It is saying La ilaha illallah. That is heaviest.

Abu Salma reported that the Prophet (peace be upon him) said:

“Nothing is heavier on the Scale than to glorify Allah, to praise Allah, to declare there is no God but Allah, to declare Allah is the greatest, and a Muslim parent whose righteous child passes away and he bears it patiently for the sake of Allah.” (Ibn Hibban)

In the narration recorded by Tirmidhi, ‘Abdullah bin ‘Amr bin Al-‘As (may Allah be pleased with him) narrated that the Messenger of Allah (peace be upon him) said:

In the narration recorded by Ibn Majah, ‘Abdullah bin ‘Amr bin Al-‘As (may Allah be pleased with him) narrated that the Messenger of Allah (peace be upon him) said:

“A man from my nation will be called before all of creation on the Day of Resurrection, and ninety-nine scrolls will be spread out for him, each one extending as far as the eye can see. Then Allah will say: “Do you deny anything of this?” He will say: “No, O Lord.” He will say: “Have My recording scribes been unfair to you?” Then He will say: “Apart from that, do you have any good deeds?” The man will be terrified and will say: “No.” (Allah) will say: “Indeed, you have good deeds with Us, and you will not be treated unjustly this Day.” Then a card will be brought out on which is written Ash-hadu an la ilaha illallah wa anna Muhammadan ‘abduhu wa rasuluhu (I bear witness that none has the right to be worshipped but Allah, and that Muhammad is His slave and Messenger). He will say: “O Lord, what is this card compared with these scrolls?” He will say: “You will not be treated unjustly.” Then the scrolls will be placed in one side of the Balance and the card in the other. The scrolls will go up (i.e., be light) and the card will go down (i.e., will weigh heavily).” (Ibn Majah)

Abu Hurayrah (may Allah be pleased with him) reported that the Messenger of Allah (peace be on him) said:

“There are two statements that are light for the tongue to remember, heavy in the Scales and are dear to the Merciful: ‘Subhan-Allahi wa bihamdihi, Subhan-Allahil-Azim [Glory be to Allah and His is the praise, (and) Allah, the Greatest is free from imperfection]’.” (Bukhari and Muslim)

Be good to parents

Next on the scale is obedience to your parents, regardless if they are Muslim or non-Muslim, unless they ask you to do something haram or against Islamic guidance, in which case you do not obey but you must remain kind and courteous to them at all times.

“And your Lord has decreed that you not worship except Him, and to parents, good treatment. Wheter one or both of them reach old age (while) with you, say not to them (so much as), “uff”, and do not repel them but speak to them a noble world.” (17:23)

In another narration we were told that the heaviest weight on the scales is one’s character. Abu ad-Darda’ (may Allah be pleased with him) narrated that the Messenger of Allah (peace be on him) said:

“The heaviest thing which will be put on the believer’s scale (on the Day of Resurrection) will be good morals.” (Abu Dawud and Tirmidhi)

There is no injustice in Allah’s scale. True justice will be served. Everyone will be given their rights, even the animals will be resurrected and their accounts will be settled, before they are turned to dust.

In dunya, there is widespread injustice, but be completely assured that in akhirah full justice will be served.

If someone has wronged you and you did not get justice – perhaps you could not take them to court, or they were oppressive, all the oppression will be an accumulation of good deeds in your scales. Of course, you should fight for your rights, but do not be disappointed if you do not win. You WILL get justice. You WILL be satisfied by the final outcome. The Prophet (peace be on him) taught us to say in the face of a calamity or loss:

When you are afflicted by a test say Inna lillahi wa inna ilayhi raji’un i.e. ‘We belong to Allah and to Him we will return’. (Ahmad and Muslim)

Do not say ‘Why me? Why now?’ Otherwise you lose the reward for bearing with it with patience.

Instead ask Allah to reward you and replace your loss with something better. Say:

Deep down in your heart, have full trust and tawakkul in Allah that He will reward you.

Abu Hurayrah (may Allah be pleased with him) narrated that the Prophet (peace be upon him) said:

As per the Hadith Qudsi, Allah Almighty said:

I am as My servant thinks I am. (Bukhari)

If you have a good opinion of Allah, He will never disappoint you.

We ask Allah to give us full trust in Him.