How do you perform the witr prayer? 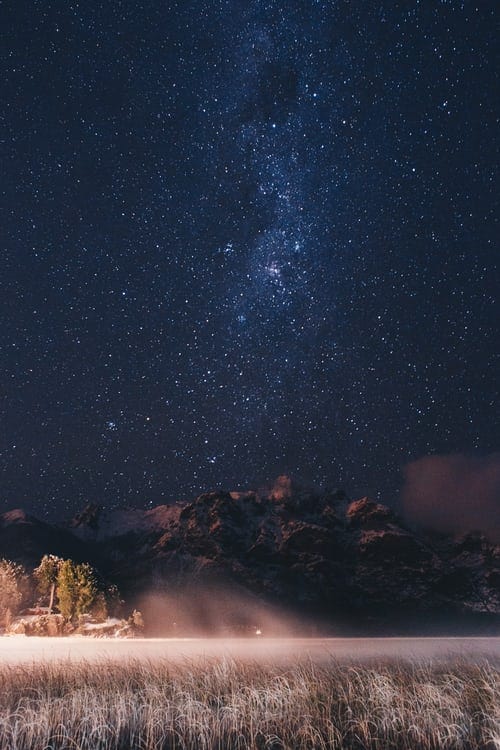 What is the correct way to pray witr? When should it be prayed? And what should you recite? There are differences in the schools of thought on this matter, based on different narrations, which we will summarise for you inshallah.

What is the witr prayer?

Witr means odd number. It is the last prayer of the night, which follows the 4 rakats fard and the sunnah prayers of Isha.

How is witr classified?

The witr is a sunnah prayer. As a minimum it is considered an emphasized sunnah (sunnah mu’akkadah) which is how 3 schools of thought view it, and greater than this by the Hanafi school, who consider it compulsory (wajib).

What difference does it make if witr is wajib or sunnah mu’akkadah?

The reward of witr

The reward of the witr prayer is described as being better than a red camel, which would be better than a Bentley or Ferrari in our time. This is why the Hanafi’s classify it as being more important than other sunnah prayers.

“Allah has granted you an additional Salah, which is better for you than red camels; this Salah is Witr. Allah has appointed its time between ‘Isha Salah and the break of dawn.” (Abu Dawood and Tirmidhi)

When should you pray witr?

The witr can be prayed anytime after the isha prayer, either immediately after it or delayed if you are going to pray tahajjud.

Ideally it should be the last prayer of the night before fajr.  Abdullah ibn Umar reported that the Prophet (peace be upon him) said:

“Make the last of your prayers at night the Witr prayer.” (Bukhari and Muslim)

I’m worried I might not wake up for tahajjud. Should I pray witr before sleeping?

If you have prayed isha and you want to pray tahajjud, but you think there is a possibility you may not wake up again before fajr, it is better to pray the witr before sleeping.

Jabir reported that the Messenger of Allah (peace be upon him) said:

I prayed witr, but now I want to pray tahajjud. What should I do?

If you prayed the witr prayer, and then find you are able to pray tahajjud as well, though witr is meant to be the last prayer of the night, you may still pray tahajjud.

If I prayed witr and then tahajjud, should I repeat the witr?

No. The Prophet (peace be on him) said:

There cannot be two Witr prayers in one night. (Abu Dawood and Tirmidhi)

We see that there is leniency with the witr prayer. It is not a strict condition that you have to pray it late, but if you pray it in the last third of the night before fajr, you catch the special atmosphere, peace and extra blessings of that blessed time.

How many rakahs is witr?

There are two main views based on authentic narrations.

The Hanafi school pray it as three rakahs in one salah, similar to maghrib salah. However they add the dua al qunut in the final rakah, after reciting Surat al Fatiha and a short surha, before ruku. (They do not end the salah after 2 rakahs and they never pray a single rakah by itself).

What surahs should I recite after Surat al Fatiha during witr?

You may recite any short surahs following Surat al Fatiha, but the recommended surahs are Surat al Ala (87) in the first rakah, Surat al Kafirun (109) in the second and Surat al Ikhlas (112) in the third as mentioned in An-Nasa’i & Al-Hakim.

In addition, you may recite Surat al-Falaq (113) and Surat an-Nas (114) in the final rakah as mentioned in Tirmidhi and Al-Hakim.

What is the dua al qunut?

The dua al qunut is a supplication made standing. It is recited during fajr prayer in the Shafi madhab, and during the witr prayer in the Hanafis method. In addition, it can be prayed if a calamity befalls the Ummah.

Praying the qunut is wajib in the Hanafi school. Pray your first two rakahs as normal, then after sitting, stand up for the third rakah, recite Surat al Fatiha, and a short surah (preferably Surat al Ikhlas) and then do not bend down in ruku, instead say Allahu Akbar, and then recite the dua al qunut with your hands folded. Hanafis do not raise their hands in Witr qunut.

The Shafi school do not recite dua al qunut in their witr prayer. They pray the qunut in the second rakah of fajr.

With the exception of the last 15 days of Ramadan. During these days, the qunut is recited AFTER the ruku. After the ruku, stand up again and say, ‘samiallahu liman hamidah’ and then raise your hands to the level of your shoulders and make the dua al qunut.

The method is similar to the Shafi school. It is prayed as 2 rakahs and then salam. Followed by a single rakah.

I’m tired. Can I pray just one rakah?

In the Shafi school, if you want to pray a single rakah as witr, you can do so. In the Hanafi school, as the witr is prayed as 3 in one salah, this is not possible.

Which dua can be recited as the dua al qunut?

There are different dua al qunut. For instance:

O Allah! We implore You for help and beg forgiveness of You and believe in You and rely on You and extol You and we are thankful to You and are not ungrateful to You and we alienate and forsake those who disobey You. O Allah! You alone do we worship and for You do we pray and prostrate and we betake to please You and present ourselves for the service in Your cause and we hope for Your mercy and fear Your chastisement. Undoubtedly, Your torment is going to overtake infidels O Allah!