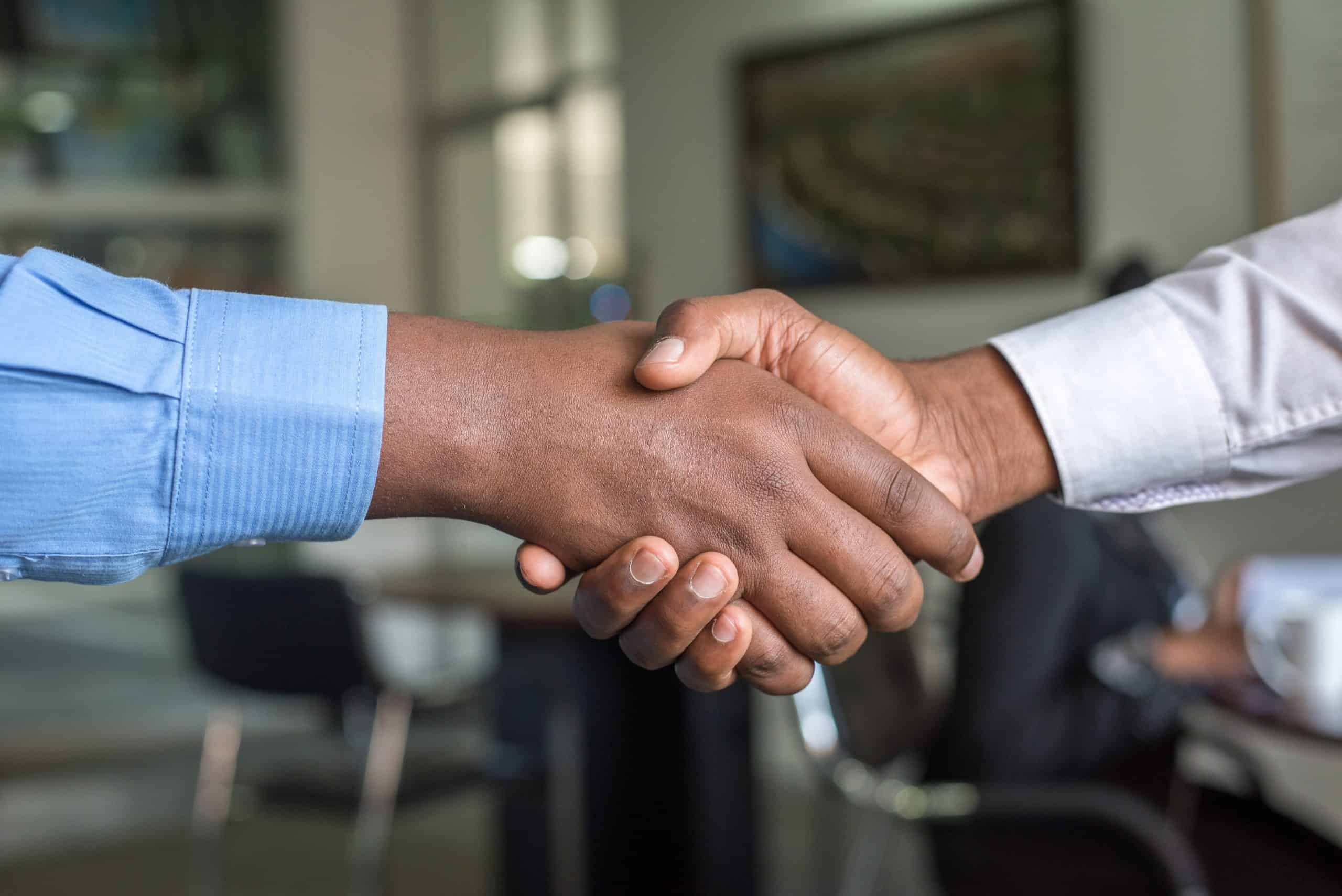 In the opening of Surah Ma’idah, which was from the from the last surahs revealed to the Prophet (peace be on him), Allah Almighty says:

“O you who believe! Fulfil your commitments” (5:1)

Those who are faithful to their trusts and pledges. (23:8)

The best example which demonstrates the exemplary application of this command is the Prophet  (peace be on him) himself. When you read the surah, there are numerous narrations which mention al-wafa’ – the fulfilment of commitments. One of these narrations, the Prophet (peace be on him) described the munafiq (the hypocrite) as the one who breaks his promises:

‘Abdullah bin ‘Amr bin Al-‘as (may Allah be pleased with him) narrated that the Messenger of Allah (ﷺ) said:

“Four are the qualities which, when found in a person, make him a sheer hypocrite, and one who possesses one of them, possesses one characteristic of hypocrisy until he abandons it. These are: When he is entrusted with something, he betrays trust; when he speaks, he lies; when he promises, he betrays; and when he argues, he behaves in a very imprudent, insulting manner.” (Bukhari and Muslim)

By contrast, when the believer makes a promise he is true to his word. In Sunan Abi Dawud, the Prophet (peace be on him) says “al muslimuna ‘ala shuruqihim”:

And Muslims must keep to the conditions they have made, except for a condition which makes unlawful something which turns a lawful act into haram or a haram into halal. (Abu Dawoud and Tirmidhi)

This means that Muslims must fulfil their obligations, especially their financial obligations.

The companions were infuriated at this insult. They could not believe he had said such a thing to the Prophet of Allah (peace be on him) who never betrayed anyone. However, the Prophet (peace be on him) said “Leave him, the creditor has the right to speak, leave him”. In other words, once the deal was made it has to be fulfilled. And the Bedouin considered it a betrayal that he had not received his dates which agreed upon as a price.

Then the Prophet (peace be on him) asked one of his Companions to go to Khuwayla bintu Hakeem, who must have had many dates, and was perhaps a store for dates in Madinah to borrow the wasq of dates he owed, and would pay her back.

The man came back and said yes she had the 1 wasq of ajwa dates ready to be collected. Then the prophet (peace be on him) said take the Bedouin and give him his dates. The Bedouin was paid his right and offered something to eat and drink.

The Bedouin took his dates and on his way back, he saw the Prophet (peace be on him) sitting with his Companions, and he said, “Jazakallahu khayran. May Allah reward you with the best reward. You have delivered and fulfilled your promise, and on top of it, you have done excellence to me.” And then the Prophet (peace be on him) said, “The best servents of Allah are those who fulfil their commitments and do it with excellence.”

Some narrations says that this man was not Muslim, but accepted Islam because of the character of the Prophet (peace be on him). He did not shout at him, or exclaim ‘How dare you accuse me? I am Rasulullah!’ He treated him nicely and kindly, and even rewarded him (peace be on him). This is the best example of fulfilling your promise.[i]

This exchange shows us that when you have made a deal, you cannot nullify it from one side, you need the agreement of both parties. In Arabic ‘iqaala’ is terminating a deal. However termination a deal unilaterally is not allowed.

If anyone rescinds a sale with a Muslim, Allah will cancel his slip, on the Day of Resurrection. (Abu Dawoud)

Unfortunately, some people do this when they decide they do not like the terms of the deal anymore. Even though it had been agreed. Without the other party’s permission one is not permitted to nullify or change the conditions of the deal.

“Leave him alone, for one who has a right is entitled to speak, and buy him a camel and give it to him.” When they told him that all they could find was one of a more excellent age than the man was entitled to, he said, “Buy it and give him it, for the best person among you is he who discharges his debt in the best manner.” (Bukhari and Muslim)

We used to have a neighbour who sold cars. Once, he had freshly returned from Hajj he sold a car and when the deal was complete, he handed the keys to the buyer and returned home. When he reached home his wife was upset that he had sold the car she loved. So he told her “Don’t worry I have another key to the car”. He went to the man’s house, got into the car and brought it home.  When the buyer woke up in the morning, his new car was gone! He thought it had been stolen. The salesman rang him and said, “Don’t worry. I took it back.”.

This is absolutely haram. The car was sold. Whether the salesman had a spare key or not, the car now belonged to its new owner. He had no right to take it back.

We must fulfil our obligations. As Muslims that is 100% clear in our religion. I have seen people cheat others without a second thought, even though they are Muslims. They display one thing and put something else in the bag. I had a friend who purchased an ‘abaya on holiday and he has his in laws with him but when he returned home found the one in the bag was not the one he paid for – it was cheap and bad quality. He felt embarrassed to tell his non-Muslim in laws that he had been cheated by a fellow Muslim!

We have the role model of the Prophet (peace be on him) who had the best character and showed us the best implementation of command of Allah’s ‘الوفاء بالعقود‘ – Fulfil your obligations. He (peace be on him) set the bar high for every one of us, and we should follow his footsteps.

If you want your earnings to be halal, uphold your end of the bargain, as long as they are Shariah compliant. If they are not, then do not enter such a contract in the first place.

We have to be truthful, trustworthy and behave with excellence, not just because that is what we have been commanded to do, but because we don’t just give da’wah through our words, but through our actions.

We ask Allah Almighty to enable us to follow the footsteps of Rasulullah (peace be on him), make us good examples, good role models, who carry the message in the best shape and the best form of delivery. Ameen.

Then the Messenger of Allah (peace be upon him) repeated the speech again, so the Bedouin said, “What a betrayal.” Then he said, “When the Bedouin did not understand him, the Messenger of Allah (peace be on him) said to a man from his Companions go to Khuwaylah bint Hakim, ask her to lend us a wasq of the Dhakhrah dates, so that we will have it, and we will repay it later.” She said, “Send a messenger to come and take it.”

So the Messenger of Allah (peace be on him) said to the man: “Go with him, and pay him what is due.” He said: So he took him, and paid him what he owed.

She said: So the Bedouin passed by the Messenger of Allah (peace be upon him), while he was sitting with his companions, and he said: May God reward you well, for you have fulfilled, and you have been good. The Messenger of Allah (peace be on him) said: “Those are the best of Allah’s servants, before God on the Day of Resurrection. Those who fulfil their obligations and act with excellence.” (Ahmad)