Focus on what pleases Allah 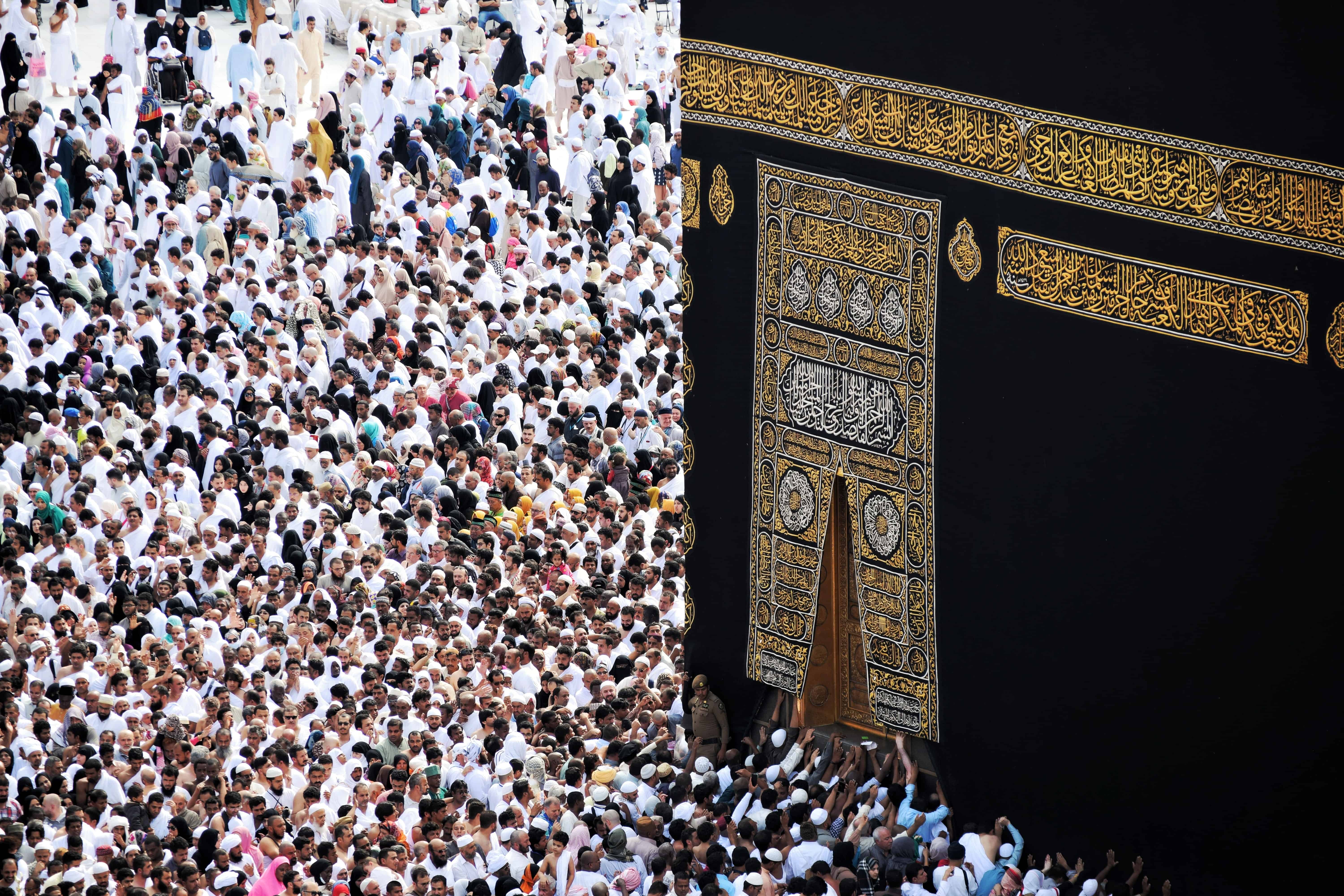 Reflecting on these verses, Shu’aib (peace be upon him) found his people were hostile towards him and persecuted him despite that he told them not to let their hostility prevent them from following the truth.

All the prophets have brought the same message of compassion and mercy. They wanted people to believe and become close to Allah.

He didn’t want them to allow their emotions of anger and hostility and differences of opinion make them reject  the truth. They were not doing anyone any favours except shaytan. So he told them to repent.

And ask your Lord for forgiveness, and repent to Him. My Lord is Merciful and Loving.’ Hud:90

If you do it properly Allah will give you peace and tranquillity, as you can let go of your grudges and then you can focus.

The people said they didn’t understand what he was saying, as if he was talking another language. And on another page.

Their response was negative. They said,

O Shuaib, we do not understand much of what you say, and we see that you are weak among us. Were it not for your tribe, we would have stoned you. You are of no value to us. Hud:91

They called him a weak person. What?! A weak person? They said that they would have killed him but they did not because of the tribe he belonged to.

Shu’aib then berated them for their lack of understanding. He said,

O my people, is my tribe more important to you than God? And you have turned your backs on Him? My Lord comprehends everything you do. Hud:92

Shu’aib asked them if they had no fear of Allah. They were more concerned about their culture, tribes and the authorities on earth than Allah. Shu’aib asked why they could not see that Allah is the most important, more than their tribe or their family.

Unfortunately sometimes we are that person and give more preference to traditions, culture and society than what pleases Allah Almighty.

We ask Allah to enable us to follow the truth and not to be overtaken by our emotions or culture.

Is it haram to shake hands? How much physical contact is allowed between the sexes in Islam?