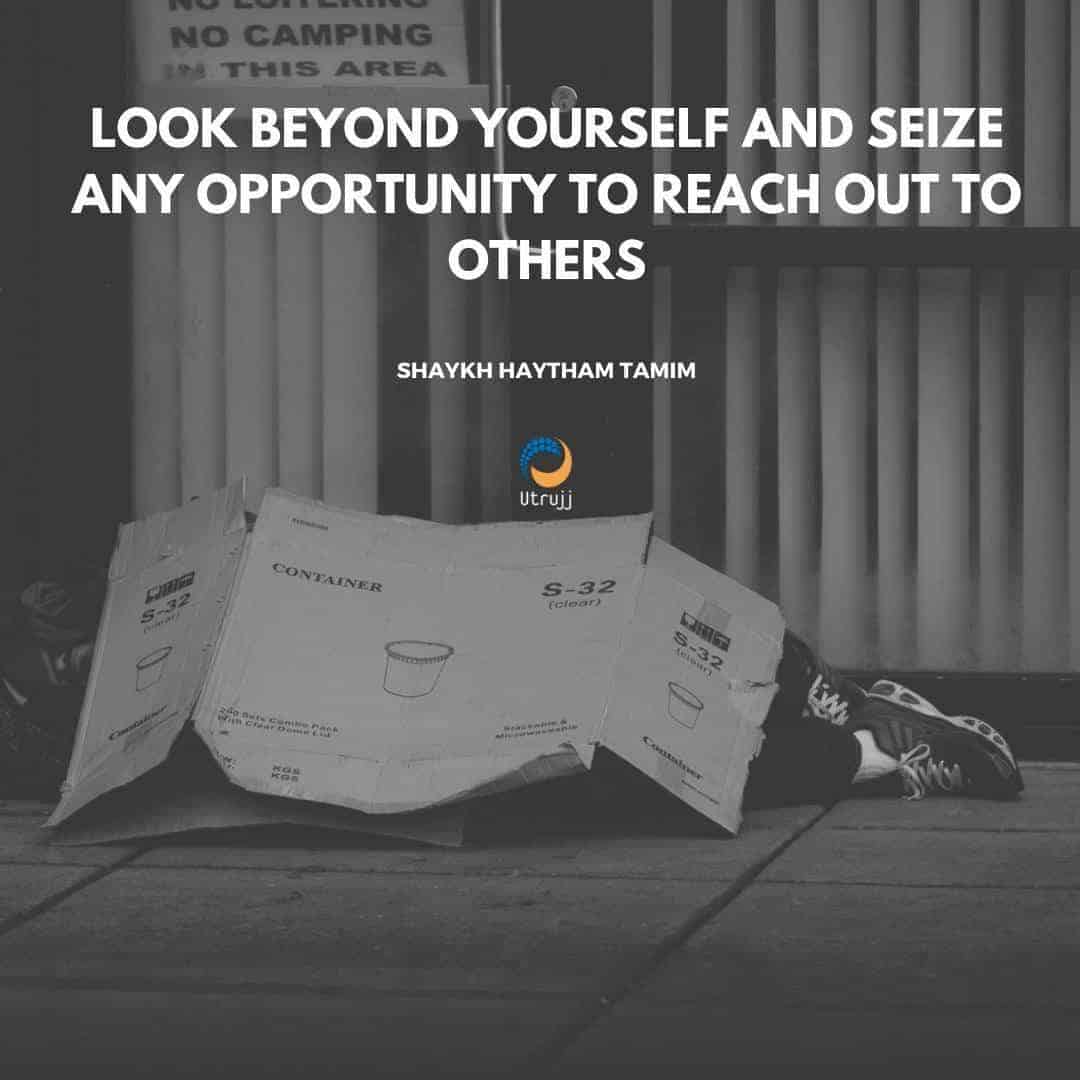 The dua and formula for when you are troubled

The Prophet (peace be on him) used to make this dua:

O Allah forgive me, have mercy on me, guide me, support me, protect me, provide for me, and elevate me. (Abu Dawud and Tirmidhi).

He asked for these 7 things in this short and concise dua. It is so comprehensive, it encompasses everything you could need in dunya and akhirah.

Did the Prophet (peace be on him) recite this dua in every salah or a particular salah? According to Ibn Abbas, it was during his night prayers.

Ibn ‘Abbas (may Allah be pleased with him) narrated:

When praying at night (Qiyam ul layl), the Messenger of Allah (peace be on him) used to say between the two prostrations:

O Lord, forgive me, have mercy on me, improve my situation, grant me provision and raise me in status. (Ibn Majah)

Ibn Al Jazari in his commentary said that as the Prophet (peace be on him) used to make these supplications during his salah, so it is permission for us to emulate him, and recite this dua between our two sajdahs.

We could spend a long time on each one of the 7 things the Prophet (peace be on him) asked for, but I want to focus on wajburni which means to comfort.

The word ja ba ra is used when you mend something broken. For instance, when you put a splint on a broken bone. If I am feeling pain, it is something that will relieve me, support me, and give me something to cling to.

The Prophet (peace be on him) used to provide all sorts of support to his companions, as well as the vulnerable, the destitute and the broken hearted. He would comfort those who were suffering from loss, whether it was financial, emotional or physical.

The simple formula is that when support others, you will find yourself supported by Allah. But be careful you need the right intention.

Ibn ‘Umar (may Allah be pleased with them) reported that the Messenger of Allah (peace be on him) said:

A Muslim is a brother of another Muslim. So he should not oppress him nor should he hand him over to (his satan or to his self which is inclined to evil). Whoever fulfils the needs of his brother, Allah will fulfill his needs; whoever removes the troubles of his brother, Allah will remove one of his troubles on the Day of Resurrection; and whoever covers up the fault of a Muslim, Allah will cover up his fault on the Day of Resurrection. (Bukhari and Muslim)

The Prophet (peace be on him) was directed by the earliest verses, like Surah Al Duha, Allah says:

Paradox: Looking beyond your own issues can solve your issues

We all have our own issues, but we are being encouraged to look beyond our problems and help others with theirs.

In today’s world, which is self-centred, focused on me, myself and I, we can be consumed by our own troubles. Yet, Islam teaches us to look beyond our issues and encourages us to reach out to others.

The simple truth is that when you help others, Allah Almighty helps you. The answer to your own problems therefore, often lies in helping others with theirs. This does not mean that you do not do what you have to do to sort out your issues, but it means that you are also aware of what is going on around you.

Do not allowed yourself to be consumed by your troubles.

We are surrounded by people with broken hearts, who are suffering from losses and troubles.

Therefore, we need to spread the sunnah of supporting and comforting others.

When your issues seemed blocked, go out and see who you can support and who needs you. You will find Allah Almighty will give you an opening for the blockage.

The simple formula is: Relieve someone and Allah will relieve you.

Ibn Umar May Allah be pleased with them reported the Prophet (peace be upon him) said:

“The most beloved people to Allah are those who are most beneficial to people. The most beloved deed to Allah is to make a Muslim happy, or to remove one of his troubles, or to forgive his debt, or to feed his hunger.

That I walk with a brother regarding a need is more beloved to me than that I seclude myself in this mosque in Madina for a month. Whoever swallows his anger, then Allah will conceal his faults. Whoever suppresses his rage, even though he could fulfil his anger if he wished, then Allah will secure his heart on the Day of Resurrection. Whoever walks with his brother regarding a need until he secures it for him, then Allah Almighty will make his footing firm across the bridge on the day when the footings are shaken”. (Tabarani in al Muʻjam al Awsat)

The rewards of being supportive

Supporting your brother who is in turmoil, trouble or trauma is very rewarding, so rewarding that the hadith states it is more valuable than being in e’tikaf in the prophet’s mosque.

In the other hadith, Abu Hurairah (may Allah be pleased with him) narrated that the Messenger of Allah (peace be on him) said:

Abu Qatada (may Allah be pleased with him) reported God’s Messenger (peace be on him) as saying:

“If anyone would like Allah to save him from the anxieties of the day of resurrection, he should grant a respite to one who is in severe circumstances, or remit his debt”. (Muslim)

Supporting others is hugely incentivised. When you do business with Allah, Allah will never let you down. When you give Allah one, he gives you 10, 100 and unlimited reward.

Supporting others can be easier than you imagine

Supporting others is not always onerous. Support is not always financial, it is also showing empathy and compassion. Keeping tabs on someone or asking someone how they are. It simply needs the right intention.

These are the buttons we need to press to bring our own selves relief.

Islam is a religion of kindness. When we are kind to others, not only does it have positive psychological effect on us, improving our sense of well-being, but it returns to us, multiplied.

The Prophet (peace be on him) made this dua regularly, as we need support and we need to support others. We ask Allah Almighty to comfort our hearts, and give support to all of us when we need it the most. Ameen