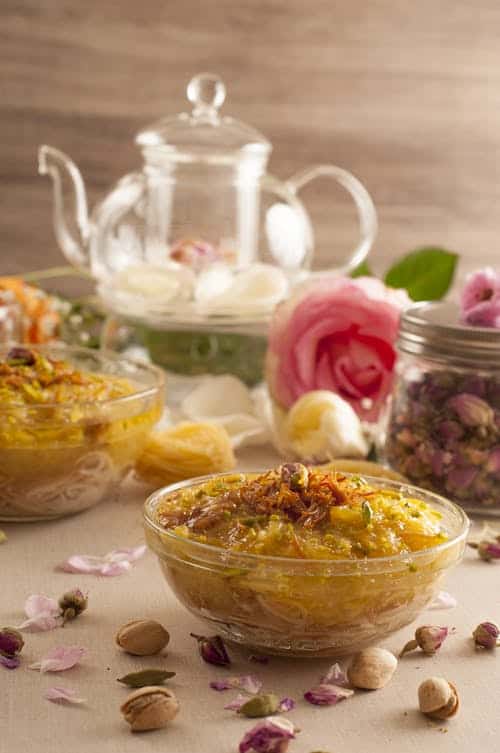 We praise Allah that we have witnessed the day of Eid. There are those among us who could not witness it, because of the pandemic – some are in hospital and some are in their grave. Some of them are at home and cannot go to the mosque, as many of us.

Alhamdulilah, we praise Allah Almighty that this is the day of Eid and at the same time it is Jummuah.

The best day on which the sun has risen is Friday; on it Adam was created and on it he was made to enter Paradise. (Muslim)

Ibn Abbas reported that the Messenger of Allah (peace be upon him) said:

Verily, Allah has made this day of Friday a celebration for the Muslims (Ibn Majah)

Thus every Jummuah is an Eid for Muslims. The day of Adha (Yaum an Nahr), the day of sacrifice is also a day of Eid, so today we have two Eids in one!

During the life of the Prophet (peace be on him) they had Friday and Eid on same day and when this occurs, the common question arises do we have pray two congregational prayers – Eid and Jummuah?  Of course it is better to pray both prayers but in authentic narrations (in Abu Dawood and Ibn Majah and others) the Prophet (peace be on him) gave permission to those who prayed Eid salah, not to pray Jummuah, but to pray Dhur. 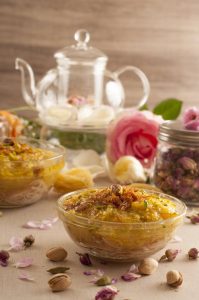 A time of change

During this Eid I was reflecting on change. We keep saying that it is difficult to change yourself but this pandemic, which we have had for almost 5 months, has proven that when you are forced to change, you can change.

Just look at the streets and markets and shopping malls, most people are wearing masks and trying to keep social distance. And I marvel at how unexpected and unthinkable this was 6 months ago. Who would have thought we would be living like this? It never crossed anyone’s mind. Yet, this is the proof that we can change, when we decide to do it, when we are determined.

This is why the Prophet (peace be on him) used to say in his dua:

This dua reflects how he longed for his ummah to adopt new habits and become better and closer to Allah Almighty.

This Eid we are restricted in many ways. But that is not a bad thing, because it makes us inside. When you can’t go outside, you have to go inside. So we have the opportunity to look at our heart, our family and our business. We can try to make these better – our home, our relationships and our communication.

The sunnah is to spread happiness – to dress well, share good news and be optimistic, as the Prophet (peace be on him) was all the time. Inshallah this pandemic will be lifted sooner rather than later. But it is a deep lesson for all of us to get our priorities right. We have to look after ourselves, our families and our connection with Allah which is our lifeline, because you never know, you might leave this world at any time.

Make the most of the time we have

Let’s invest in the time which Allah Almighty has given us and the family He gave us. And the friends He gave us, who are around us which we take for granted and do not appreciate that much.

When always praise someone after they have died, but we never do this while he is among us. Why don’t we tell people how much they mean to us during their lifetime? Rather than after they have gone.

Let’s take a lesson from these continuous deaths and fatalities in our midst and honour those who are around us and appreciate them and enjoy the time we have with them. Let’s have good relationships, even though some of these are broken,  but we can rectify them. Let’s spread happiness inshallah.

Uqbah ibn Amir narrated that the Prophet (peace be on him) said:

The day of Arafah, the day of sacrifice, the days of tashreeq are (the days of) our festival, O people of Islam. These are the days of eating and drinking. (Abu Dawood)

In the narration of Imam Ahmad, he said:

These are the days of eating and drinking and remembrance of Allah the Almighty.

How do we remember Allah? We are recommended to make takbeer.

Takbeer starts after Fajr of Arafah Day. After every salah we should say:

It is not incumbent on us to do this, but it is an emphasised sunnah to repeat this after each salah , for four days, which are known as the days of tashreeq (Eid and the three days of celebration after it), until 13th Dhul Hijjah.

We ask to enable us to enjoy Eid and the blessings which Allah gave us all, and be better people and improve ourselves and become closer to Him and those who He loves. Ameen.

Eid Mubarak to all of you.