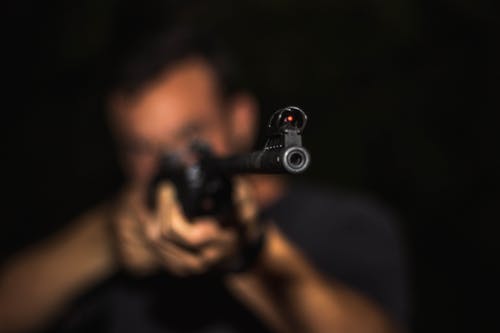 Not Shooting the Messenger 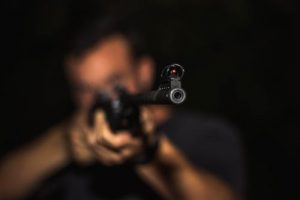 ‘I do not break my covenant and I do not imprison the ambassadors or the messengers.’ (Sunan abi Dawood)

The Sunnah is not to kill the ambassadors. (Ahmad)

No one would quibble with this. It is common sense. Yet it is not as uncommon as we would think. We have lost common sense.

An example, was the assassination of Andrei Karlov, the Russian Ambassador to Turkey in 2016 by Mevlut Mert Altinas, an off-duty Turkish police office, at an art exhibition in Ankara. He was venting his anger at Russia’s involvement in the Syrian conflict. Despite the fact that Russia has been responsible for so many deaths in Syria, this did not permit him to take the life of their Ambassador.

Islamically, we do not engage in revenge killings. We do not betray the covenant. No matter how much pain our people may be suffering, we do not vent our anger without parameters.

Unfortunately, the assassination of the Russian ambassador in Turkey was a knee jerk reaction to the pain we are suffering as an ummah. However this is not what Islam is about. We do not betray our covenant. We do not kill our messengers. Even if the represent what we saw in Syria, it is not a reason to kill them.

The words of the Prophet (peace be on him) put an end to the common practice of their time to kill the messenger. The Prophet (peace be on him) informed us that this was no longer acceptable. Nowadays you might say you disagree with the brutality in Russia and this gives you an excuse to retaliate against them through this act of violence. Instead, tell their ambassadors that they are not welcome in your country. Ask them to leave. If you accept them into your country, and then kill them this is a betrayal and unacceptable.

You might be wondering why I am talking of protecting one person, who in turn represents a nation which has carried out atrocities upon atrocities. Thousands have died as a result of their interference. I am not condoning the actions of such countries. However, Allah Almighty has prohibited us to take life unjustly. We cannot Islamise killing messengers. It is not the way of Islam and the Prophet (peace be on him).

In Arabic it is a common saying that when you corner the cat, it becomes a lion. So those who are ruthless in their pursuit of land, or power, and depriving legitimate people of their right to life, dignity and their own land, are pushing them into the corner.

It is only natural that people under oppression will react. We cannot ignore the massacres happening before the eyes of the international community. We see persecution of innocent people all over the world and the time has come for the international community to stop turning a blind eye to the injustices – because the injustices breed anger, and come back to bite them. Meanwhile, we have to channel our anger wisely and push for justice, rather than reacting with vengeance ourselves. We have to maintain the moral high ground, otherwise we are no better than them.

May Allah Almighty grant relief to all those suffering persecution and oppression in the world.

When Dhulm comes back to bite