Don’t believe every rumour. Reflections on Surat an Nur 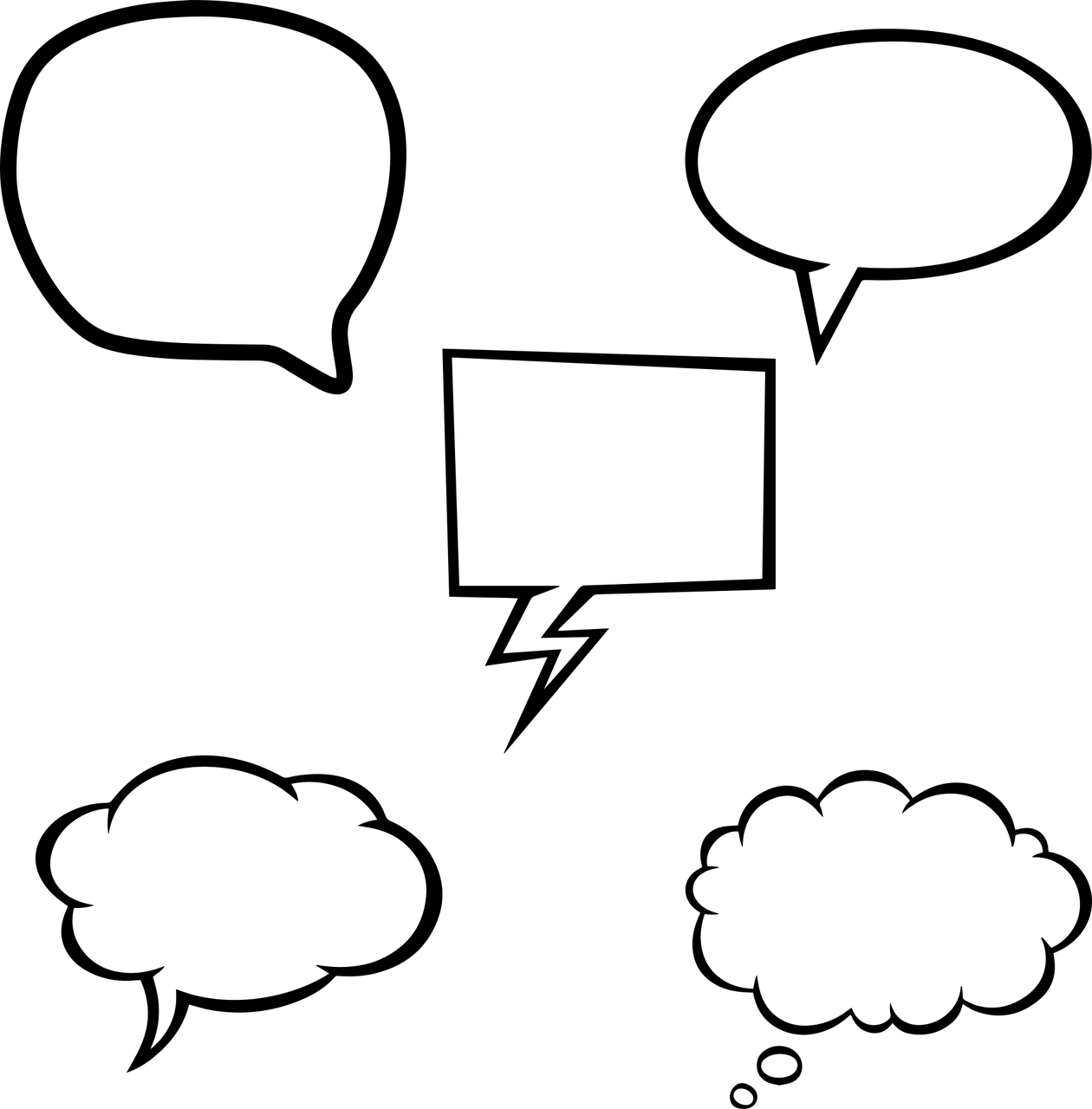 When was Surat an Nur revealed?

This is a famous surah. It was revealed in Madina and therefore has many rulings. There is no authentic narration on the virtue of this surah, but there is a weak narration by Muhajid, who was not a companion but a tabiy’i (next generation of successors of the companions) who said that men should learn Surah Maida and women should learn Surat an Nur.

How to deal with rumours in the community

From this surah and others, scholars have derived one of five the main aims (maqasid) of the Shariah. These are the protection of religion, life, wealth, intellect and honour, which are also universal principles.

Not just Muslims but everyone agrees that you cannot accuse anyone without proof.

The reason behind the revelation

The main reason for the revelation of this surah was the false accusations about the fidelity of Aisha (may Allah be pleased with her) to the Prophet (peace be on him) following the incident in which she lost her necklace (hadithatul ifk). Allah Almighty revealed this surah to clear her name and reputation.

There are many rulings about the hudud (prescribed punishments) for zina. But there is a strong emphasis on how to deal with rumours.

Moving from darkness to light

In every community, since time began, we have rumours, accusations and slander. Allah was teaching the fledgling community of believers, how to move from Jahiliya to Islam, from ignorance to the light of shariah.

This is one reason it is called Surat un Nur, as it gives light to the ignorant and confused which path to take. The surah provide light for you to take the straight path. In addition we have the beautiful ayah, Allahu nurus samawati wal ard:

Allah is the Light of the heavens and the earth. The parable of His Light is as (if there were) a niche and within it a lamp, the lamp is in glass, the glass as it were a brilliant star, lit from a blessed tree, an olive, neither of the east (i.e. neither it gets sun-rays only in the morning) nor of the west (i.e. nor it gets sun-rays only in the afternoon, but it is exposed to the sun all day long), whose oil would almost glow forth (of itself), though no fire touched it. Light upon Light! Allah guides to His Light whom He wills. And Allah sets forth parables for mankind, and Allah is All-Knower of everything.” (24:35)

There are plenty of verses about being falsely accused, for instance Allah Almighty says:

Indeed, those who came with falsehood are a group among you. Do not think it bad for you; rather it is good for you. For every person among them is what [punishment] he has earned from the sin, and he who took upon himself the greater portion thereof – for him is a great punishment. (24:11)

This is quite radical. Allah Almighty is saying do not think it is a bad thing to be falsely accused, it is a good thing for you.

Of course, if someone is attacking you it is horrible. However, Allah Almighty is directing the attention away from the slander and to the good that came of it.

This ayah changed the mentality from negative to positive by saying don’t look at the pain on the surface, look deeper at the goodness came out of it. Allah Almighty sent down the surah, the principles and etiquettes of dealing with such matters.

Principles of dealing with rumours

Allah Almighty sets out the principles.

Firstly, if you hear a story, your reaction should be to think well of the person, not to jump to conclusions and believe the rumours.

Always think well of others, unless someone makes their sin public. There is difference between the one who sins publicly and the others who are mastoor (their mistakes are covered and only Allah knows them).

If you do not think well of each other you have a disease in your heart.

The default position is that you are innocent until proven guilty. Not the other way round. If you believe the rumours, you are listening to the whispers of Shaytan.  The law complies with this principle of Shariah.

·        Protect the honour of people in the community

If someone insists that they have a genuine accusation then they need to bring 4 witnesses. If they do not bring them, they will be punished and lashed.

It is not a trivial matter to ruin someone’s reputation. It is a grave matter and people throw accusations with ease, should know that this is very serious and punishable.

Allah Almighty says if someone spreads a false rumour they need to repent, seek istighfar and clear your relationship with those whom you accused by apologising or compensating them.

Trial by rumour vs innocent until proven guilty

Ghazali on Backbiting – why people do it, when you can do it, how to stop doing it