Deliver the message with Prophetic wisdom 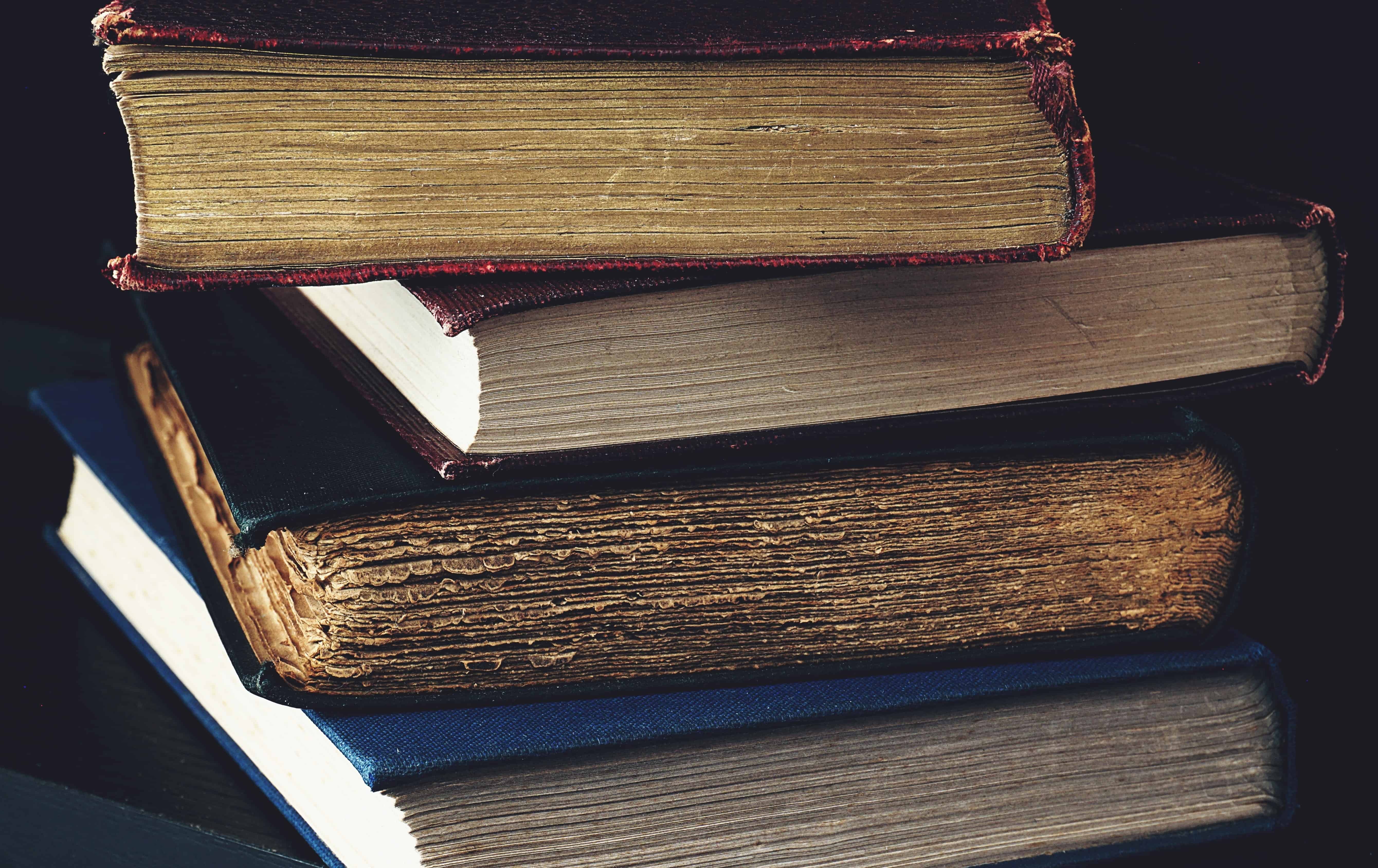 Had your Lord willed, all the people on earth would have believed in Him, without exception. So will you compel people to become believers? Yunus: 99

The ayah is asking: Are you going to force people to be believers?

Allah Almighty has given the choice to people to believe or not, as in Surah Baqarah:

There shall be no compulsion in religion: true guidance has become distinct from error. But whoever refuses to be led by Satan and believes in God has grasped the strong handhold that will never break. God is all hearing and all knowing. Al-Baqarah: 256

You cannot force imaan on anyone.

You cannot put it in their heart.

You can only deliver the message to them.

We have sent you as a witness and a carrier of good news. Al-Ahzab: 45

Imaan that has been forced will not last and Allah Almighty does not want this type of imaan.

Bear in mind the consequences of your choice.

Do not make people hate the worship of Allah Almighty.

Some people despite good intentions put people off Islam.

Don’t present Islam in a way that makes people hate you or Islam – either by cheating them or being fake.

Do not make your deen a facade for defrauding others. Don’t use Islam as a curtain to hide.

Present Islam in a Prophetic manner, with mercy, kindness and gentleness, without forcing it on others.

We ask Allah Almighty to enable us to follow his footsteps. Ameen.