Be strong. Even when you are weak. 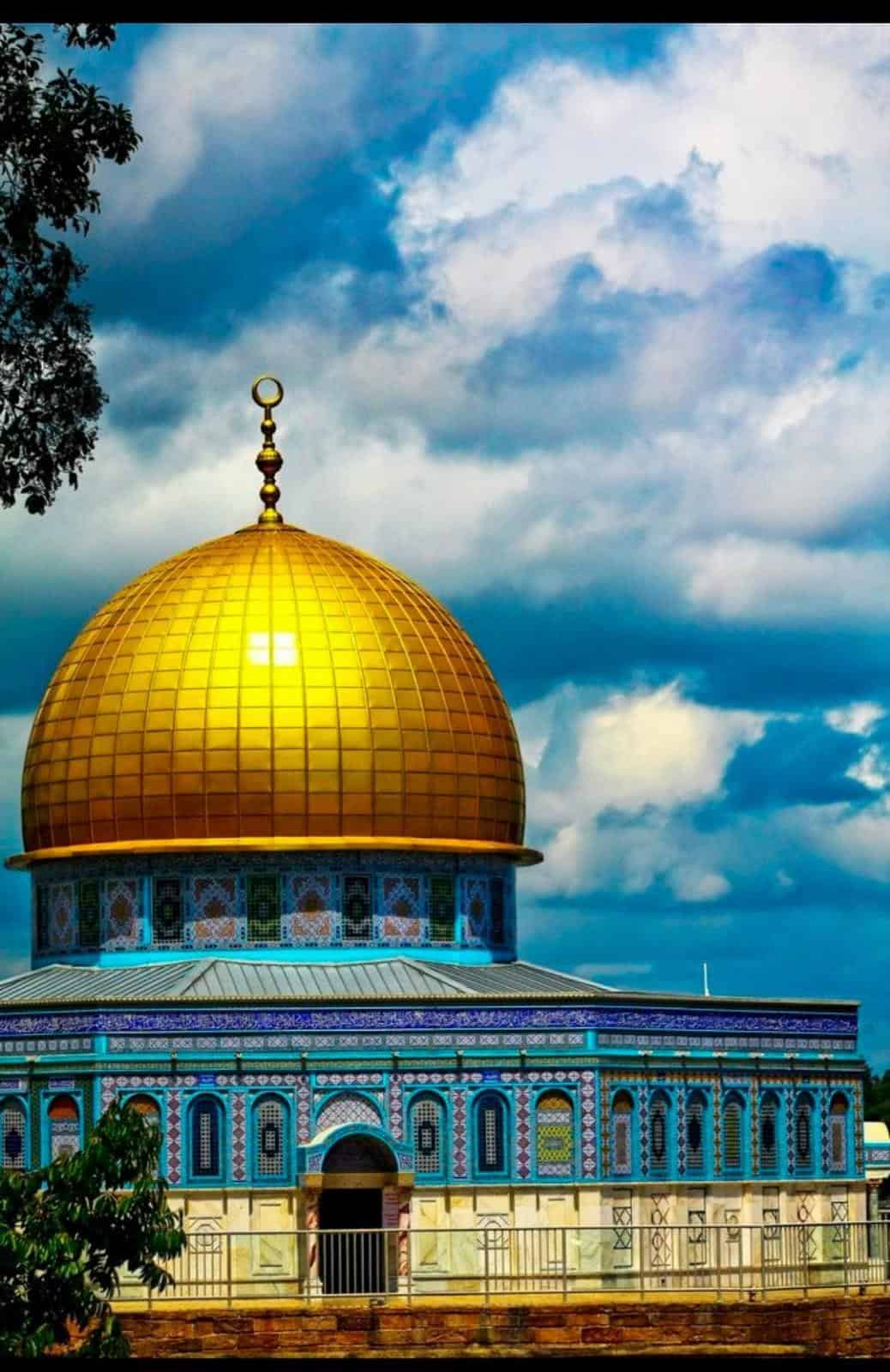 Allah Almighty wants us to be strong.

“A strong believer is better and dearer to Allah than a weak one, and both are good. Adhere to that which is beneficial for you. Keep asking Allah for help and do not refrain from it. If you are afflicted in any way, do not say: ‘If I had taken this or that step, it would have resulted into such and such,’ but say only: ‘Allah so determined and did as He willed.’ The word ‘if’ opens the gates of satanic thoughts”. (Muslim)

The Prophet is telling us that we have to be strong in our imaan, and that we should not show weakness.

Of course we have weakness. Allah Almighty said:

God intends to lighten your burden, for the human being was created weak. (4:28)

God is He Who created you weak, then after weakness gave you strength, then after strength gave you weakness and grey hair. He creates whatever He wills. He is the Omniscient, the Omnipotent. (30:54)

Do not show weakness

In the Battle of Uhud, the Muslims were defeated and behind the scenes hypocrisy among some believers in their ranks made them vulnerable and weakened them. Many of them their troops were martyred and the Prophet (peace be on him) himself was injured. Allah Almighty revealed these Ayahs:

And do not show weakness in the pursuit of the enemy. If you are aching, they are aching as you are aching, but you expect from God what they cannot expect. God is Knowledgeable and Wise. (4:104)

If a wound afflicts you, a similar wound has afflicted the others. Such days We alternate between the people, that God may know those who believe, and take martyrs from among you. God does not love the evildoers. (3:140)

The rights side and the wrong side are not equal

Moreover they will not receive what you will receive from Allah – victory, reward, strength and power. They rely only on their weapons and technology and oppression. You have Allah’s support. So do not sit down and accept defeat.

Ibn al Jawzi, and other scholars said that these ayahs were revealed after the Battle of Uhud. The morale of community was hit hard, they were aching from defeat physically and psychologically.

The Prophet (peace be on him) was not deterred by their defeat, he took the decision to pursue Abu Sufyan and the enemies. It demonstrated that they may have suffered losses, but they were not going to let themselves be beaten. They had the courage and determination to keep fighting for their cause.

Your connection with Allah will ultimately bring you victory

This ayah boosts their morale and tells them, while both sides are wounded, they have the upper hand. It is their connection with Allah and obedience to Him that will give them victory. Of course they need to do the preparation and training but they will also have Allah’s support.

These are the two wings. Do not rely exclusively on your power, otherwise you will be defeated.

Even if you are suffering do not show to your enemy that you are weak.

If a wound has afflicted you (at Uhud), a wound like it has also afflicted the (unbelieving) people; and We bring these days to men by turns, and that Allah may know those who believe and take witnesses from among you; and Allah does not love the unjust. (3:140)

This re-iterates that defeat does not mean you should stop following the command of Allah and supporting the truth and defending your rights. This is what we have seen in Palestine.

We are on the right side, this is our land and our property we should not allow anyone to take it from us. We need to come together and hold on to it with all our might. We must do our best to defend it and we must not side with the oppressors.

Yes our brothers and sisters are suffering. But remember our enemy is also suffering.

We must show weakness, but solidarity and strength and rely on Allah.

We are on the right side. We have the right to this land. We need to come together and hold on to our rights with our hands.

We must not side with oppression.

We ask Allah Almighty to make us strong, be connected to Him and to defend our rights. And may He make us victorious. Ameen.

Why did Allah not accept the du’a of the Prophet (peace be on him) to unite the ummah?