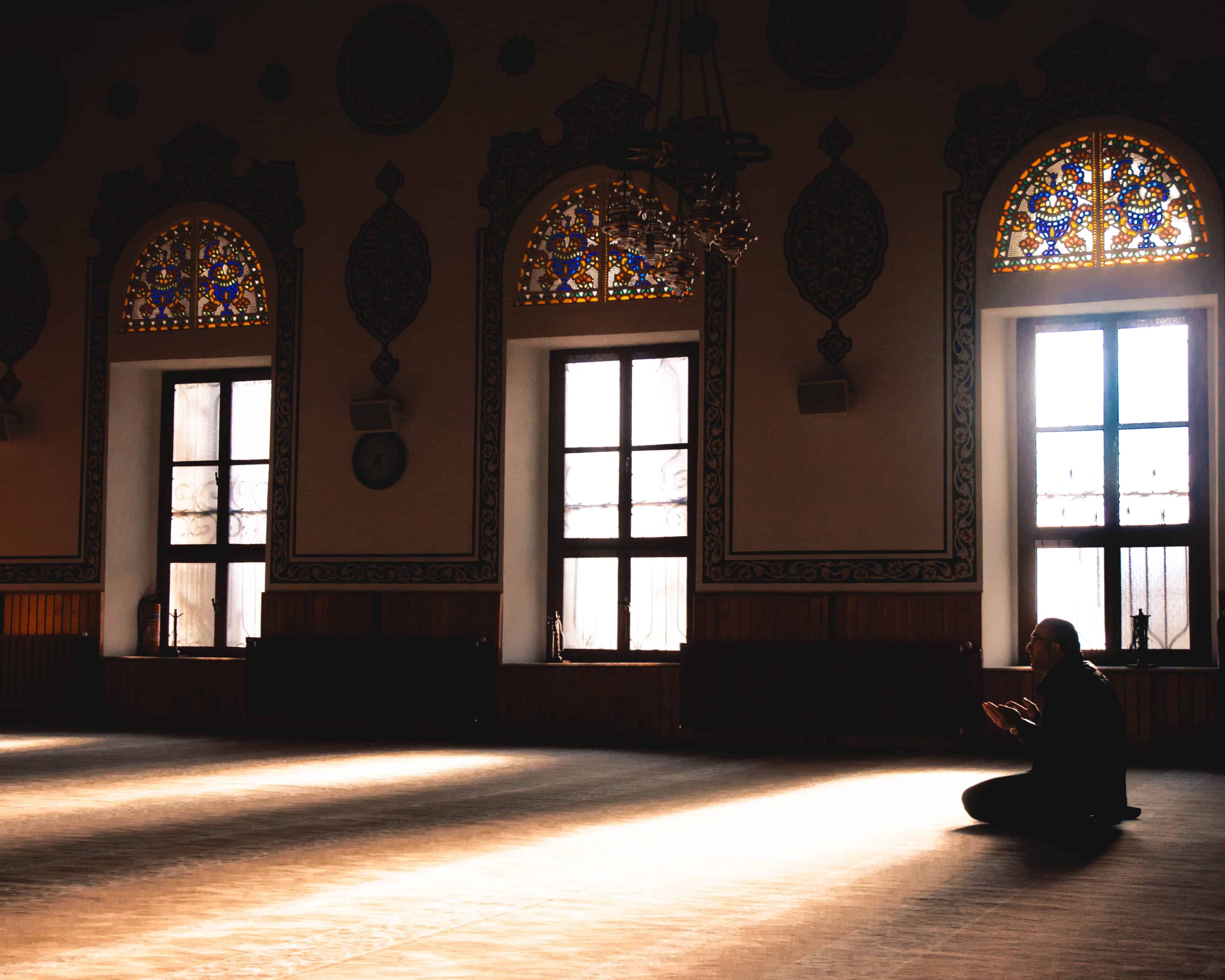 Allah is here giving us a glimpse of the unseen, there are many things which will happen on that day and this is one of them.

While Allah’s Messenger (ﷺ) stood up to deliver a sermon, he said: O people, Allah would make you assemble barefooted, naked and uncircumcised (and then recited the words of the Qur’an): ‘As We created you for the first time, We shall repeat it. (It is) a promise (binding) upon us.

People will be gathered barefooted, naked, and uncircumcised.’ I said, ‘O Allah’s Messenger (ﷺ)! Will the men and the women look at each other?’ He said, ‘The situation will be too hard for them to pay attention to that. (Bukhari)

Every soul will plead for itself without a single thought for anyone else, even the Prophets and Messengers, and everyone will say ‘myself, myself’ except the Prophet Muhammad (peace be upon him) who will be saying ‘My Ummah! My Ummah!’ He (peace and blessings be upon him) is the best creation of Allah.

In another verse, Allah Almighty says;

You have come to Us individually, just as We created you the first time, leaving behind you everything We gave you. We do not see with you your intercessors—those you claimed were your partners. The link between you is cut, and what you had asserted has failed you. Al-An’am:94

Every single one of us will talk to Allah one to one without a translator and we will not be wronged.

Nothing will be missing – every atom of good and evil. Whether anyone believes or not, they will come without their status, connections or wealth, just their deeds.

We need to prepare for that Day.

Be fearful of a day when you shall return to Allah and you will receive your reward fully for what you have done and you won’t be wronged Al-Baqarah:281

It is time to increase our closeness, goodness and reward.

We ask Allah to enable us to be closer to Him and accept our good deeds and forgive our bad deeds. Ameen.