Be among the successful ones and pass your life’s tests 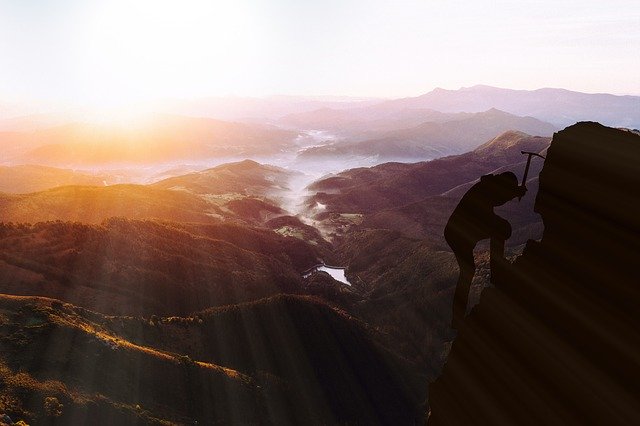 Surah Kahf was revealed in Makkah.

The reason behind the revelation was that Quraysh wanted to refute the message, so they sent two of their leaders to the Jewish tribe in Madina to ask about the truth of the Prophet’s message (peace be upon him). Was he a real prophet or not? They told Quraysh to ask him three questions and these would show whether he was authentic or not.

They asked the Prophet (peace be upon him) about the people of the cave, and about Dhul Qarnain, a leader who has been given the power to go around the world. The third question was about the ruh (soul), which was answered in Surah Isra.

Despite providing divine answers to their questions, the Quraysh did not believe.

Surah Kahf has five stories which are interlinked by their theme. They are all stories about being tested.

1-The people of the cave were tested in their faith.

2-The owner of the two gardens who was tested in his wealth, and is punished for his hubris and ingratitude.

3-The third story is briefly about the test of obedience Adam and Iblis.

4-And then the fourth story is of Musa and Khidr and the test of knowledge, humility and Sabr.

5-Finally it is the story of Dhul Qarnain who shows brilliance and justice in the test of his power and authority.

We ask Allah to enable us to pass any of these tests and be among the successful who are obedient to Allah Almighty.

Dhul Qarnayn and the qualities of the ideal leader

What do we learn from defeat?