Be a sincere servant of Allah 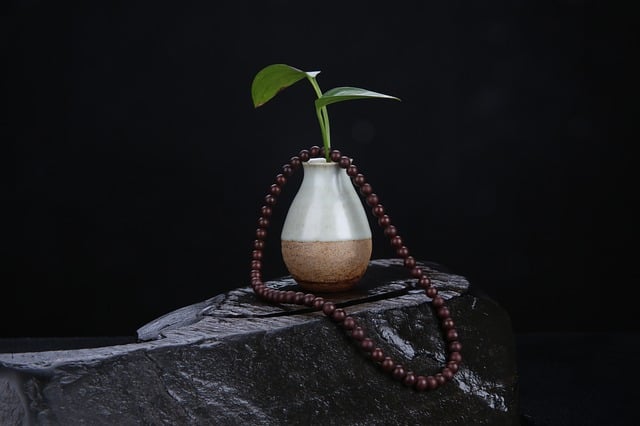 Allah Almighty commanded Iblis to prostrate to Adam (peace be upon him) but he refused. The first sin was arrogance. Although the worst sin is to believe Allah Almighty has partners, Iblis did not commit shirk; it was arrogance which lead to Iblis being expelled from paradise.

The details of the story are based on the first rejection of Allah’s command.

O Satan, what kept you from being among those who prostrated themselves? Al-Hijr:32

I am not about to prostrate myself before a human being, whom You created from clay, from moulded mud. Al-Hjir:33

Who was he to classify himself as better than Adam? We are sometimes like that.  We look down at others and consider ourselves as better class or better people.

Shaytan then promised to lure people to hell, trap them and trick them, except for those whom he could not entice. He said,

My Lord, since You have lured me away, I will glamorise for them on earth, and I will lure them all away.” Al-Hijr:39

Except for Your sincere servants among them. Al-Hijr:40

Over My servants you have no authority, except for the sinners who follow you. AL-Hijr:42

We ask Allah Almighty to make us from this category- the sincere servants. And Allah confirmed that he has no control over ‘My servants’, except those who choose to follow him.

We belong to Allah and it’s an honour and a responsibility to be Allah’s servant. Allah has given us the guidance and we have to pick which path we travel on.

Don’t say Shaytan has power over me. If you choose to listen to him, you will be controlled by him.

A scholar recently said that his mother used to say whoever is standing in front of a door will be given the key of that door. If it is the key of rahma or tawakkal or love, or sins or Shaytan – it’s your choice. Whether you choose the door of jannah and mercy and obedience or the door of Jahannam.

We ask Allah to make our vision clear. This is right time to clear the vision and choose the right path.

Ghazali on sincerity – transforming an inferior act into a superior act