Accept the truth and allow it to reach your heart 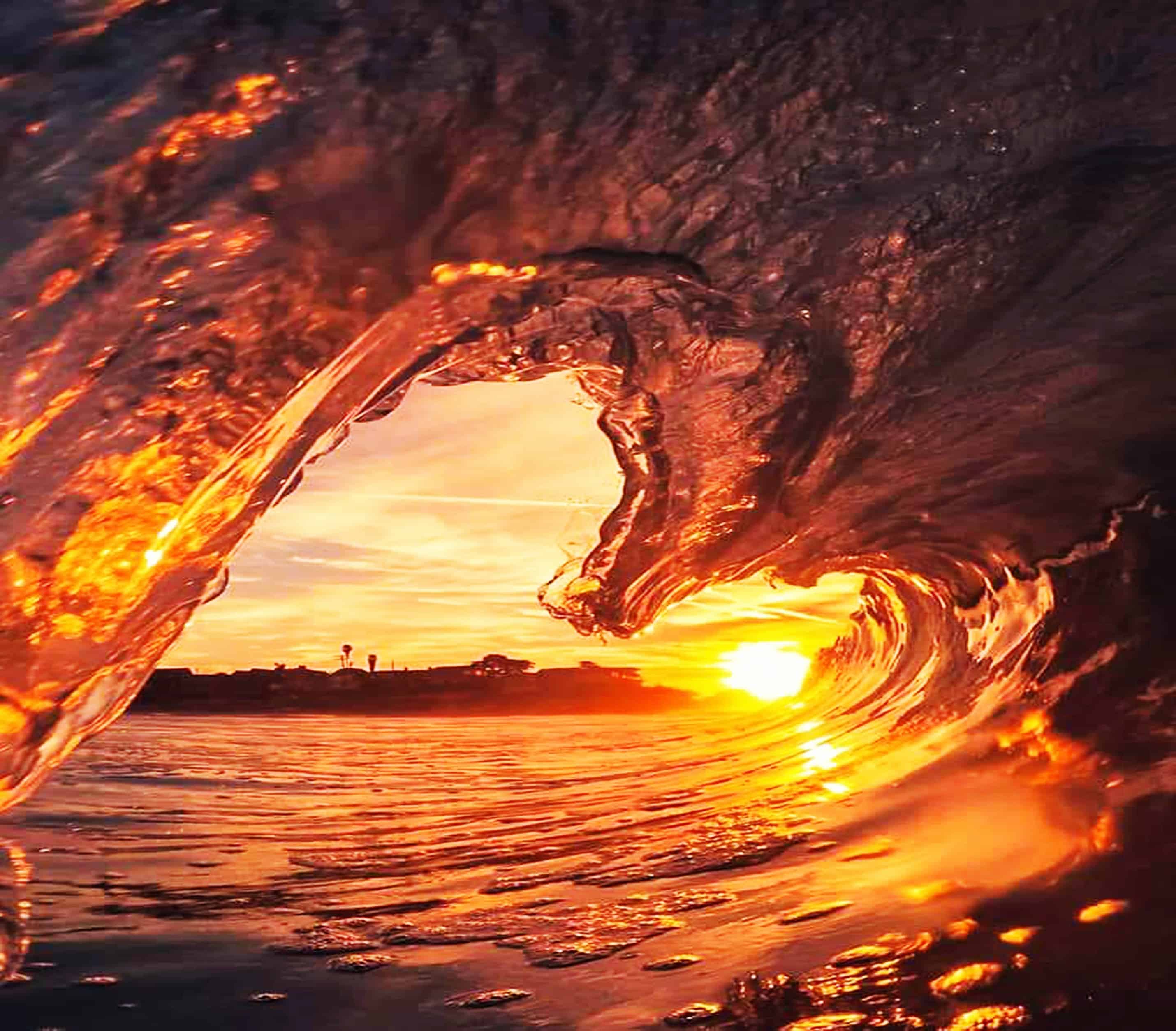 The notables who disbelieved among his people said, ‘We see in you nothing but a man like us, and we see that only the worst among us have followed you, those of immature judgment. And we see that you have no advantage over us. In fact, we think you are liars.’ Hud:27

Here we see that people, when called to the message, objected because Prophet Nuh (peace be upon him) was:
1. Human
2. Those who followed him had low status – they were not classy believers.

Similarly many leaders from the Quraysh objected to having to sit with their slaves, like Bilal. It was arrogance.

This arrogance will be among us til the Day of Judgement.

Prophet Nuh (peace be on him) said:

O my people, Have you considered? If I stand on clear evidence from my Lord, and He has given me a mercy from Himself, but you were blind to it, can we compel you to accept it, even though you dislike it?’ Hud 11:28

Here we have the longest word in the Quran, ‘anulzimukumuha’, (shall we enforce it on you?)

No one can force imaan on any one.

The Prophet’s mission (peace be upon him) was not to convert – it was to convey the message of his Lord. No one can claim to do this. It is in Allah’s hands.

To convey and not to convert is our mission

What prevented people from belief was their wealth and class. They didn’t want to ‘lower’ themselves. This is common among all people. The status quo is difficult to break. Along with fear of the unknown. So people invent excuses not to accept it.

However Allah is saying ‘This is the truth, from your Lord.’

The truth is at our fingertips but we need to press enter to accept and allow it to reach our hearts – don’t press escape and prevent yourself from the truth, which will enlighten your life.

May Allah Ta’ala enable us to accept and benefit from His message. Ameen.