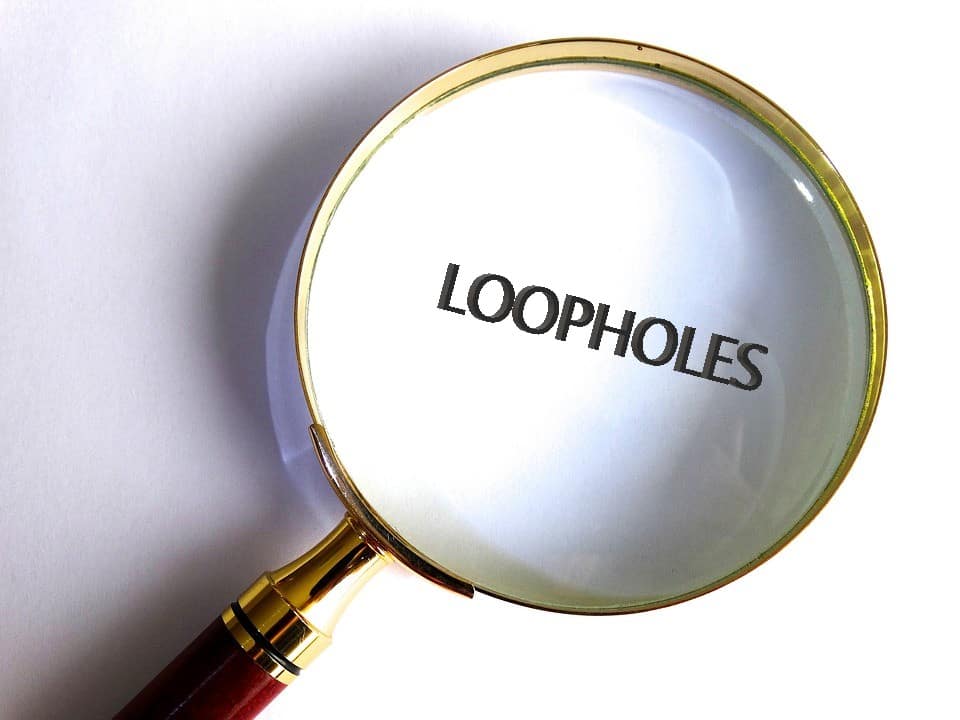 The Conflict between Belief and What We Want 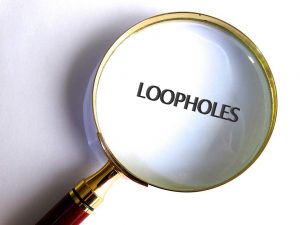 Surely, those who believed in Allah, and those who are Jews, and Christians, and Sabians, -whosoever believes in Allah and in the Last Day, and does good deeds – all such people will have their reward with their Lord, and there will be no reason for them to fear, nor shall they grieve. (62) And when We took the pledge from you, and raised high above you the (Mount of) Tur: “Hold fast to what We have given to you, and remember what is in it, so that you may become God-fearing.” (63) Then even after that, you turned away. So, had it not been for the grace of Allah upon you, and His mercy, you would have been among the losers. (2:62-64)

In the midst of recounting the tales of Bani Israel Allah Almighty inserts a seemingly unconnected ayah. Why would He mention Christians and Sabians while examining the lessons from the Israelites?

So far we have followed the journey of Musa (peace be on him) up the Mount of Sinai, heard the perpetual whingeing of Bani Israel who are never content with their lot, seen them flouting the rules which were given to them (at their own request to have a shariah -set of laws- of their own) and before Allah Almighty continues this thread He weaves in a reference to nations who came much later. In this reflective aside, we are reminded that these episodes are not stories for the sake of them, but relevant to us and our time.

In the midst of painting the picture of dissension and disobedience that typifies Bani Israel, Allah Almighty turns to those who are obedient – who not only believe but do their best to follow his commands.

By complete contrast, in the subsequent ayah Bani Israel essentially say they believe in Allah Almighty, but there’s no way they can manage to follow His rules. The tension escalates with them entrenched in their defiant attitude and ultimately Allah Almighty spectacularly raises the mountain of Tur above their heads and reminds them that He promised to protect and guide them with an expectation of their fulfilling their end of the bargain.

It wasn’t simply a matter of obeying rules, Allah Almighty required them to understand that belief in one God was about following the spirit and the letter of the law. It wasn’t about finding devious loopholes but having a positive attitude in serving Allah Almighty and living with goodness with each other. As He had already reminded them, ‘Do not go about the earth spreading disorder’.

Ibrahim (may Allah be pleased with him) had prayed for a submissive nation. Allah Almighty wanted Bani Israel to have knowledge, purify themselves and implement this in their lives. It was a question of sincerity. If we do not understand what Allah Almighty wants in the first place, how can we act upon it? To truly understand it, we need the right attitude and once we have humbled ourselves to learn, we can improve our lives and relationships and all our dealings through our obedience to Him.

‘Hold fast to what We have given to you, and remember what is in it, so that you may become God-fearing.’

Allah Almighty wants them to cherish the knowledge He has given them and through it develop taqwa. Taqwa is a level of consciousness of Him with an element of fear of His displeasure. Bani Israel do not have an iota of fear. Nor do they value the knowledge they had been given.

Knowledge is not a gift to be kept in box, but a means of transformation and personal growth.

Allah Almighty assures us that heaven, and its ultimate reward, total protection from fear and anxiety, and perfect bliss is there for those who act upon their belief. Thus we have this reference to the Jews, Christians and Sabians who responded with sincerity to this concept. Who were these people?

The Jews or ‘Yahoodis’ derive their name from Yahood (Judah) who was the eldest of the twelve sons of Yaqoub (may Allah be pleased with him). The Christians mentioned here are actually the Nasara who were the people of Nasira (Nazareth) where Maryam and Eesa (peace on them) lived and the as-Sabiyun (Sabians) were from Saba (the kingdom of Sheba). These were clearly devout people whose good deeds have been recorded and will be rewarded at the end of the time.

So, we too will receive grace (fadl) according to our level of sincerity. Allah Almighty says:

‘By the soul and) Him who made it perfect, and then inspired it to understand what is wrong and what is right for it. Truly is successful the one who purifies (his soul).  (91: 7-9)

We can take heed from Bani Israel who blamed others for their mistakes. Anyone but themselves. Don’t blame destiny for your mistakes. We make our destiny through our choices. Allah Almighty knows what choices we will make. He doesn’t make us choose them. We have full freedom to make our choices. When we choose in line with what He wants we receive grace.

There is enough ‘fadl’ for everyone. No one’s fadl decreases anyone else’s. There is plenty to go round. Thus we should include others in our du’as. Widen our sense of self to embrace the needs of others and pray for them.

May we recognise our shortcomings, increase our knowledge and implement our deen in our lives.