Why you should fast on the Day of Arafah 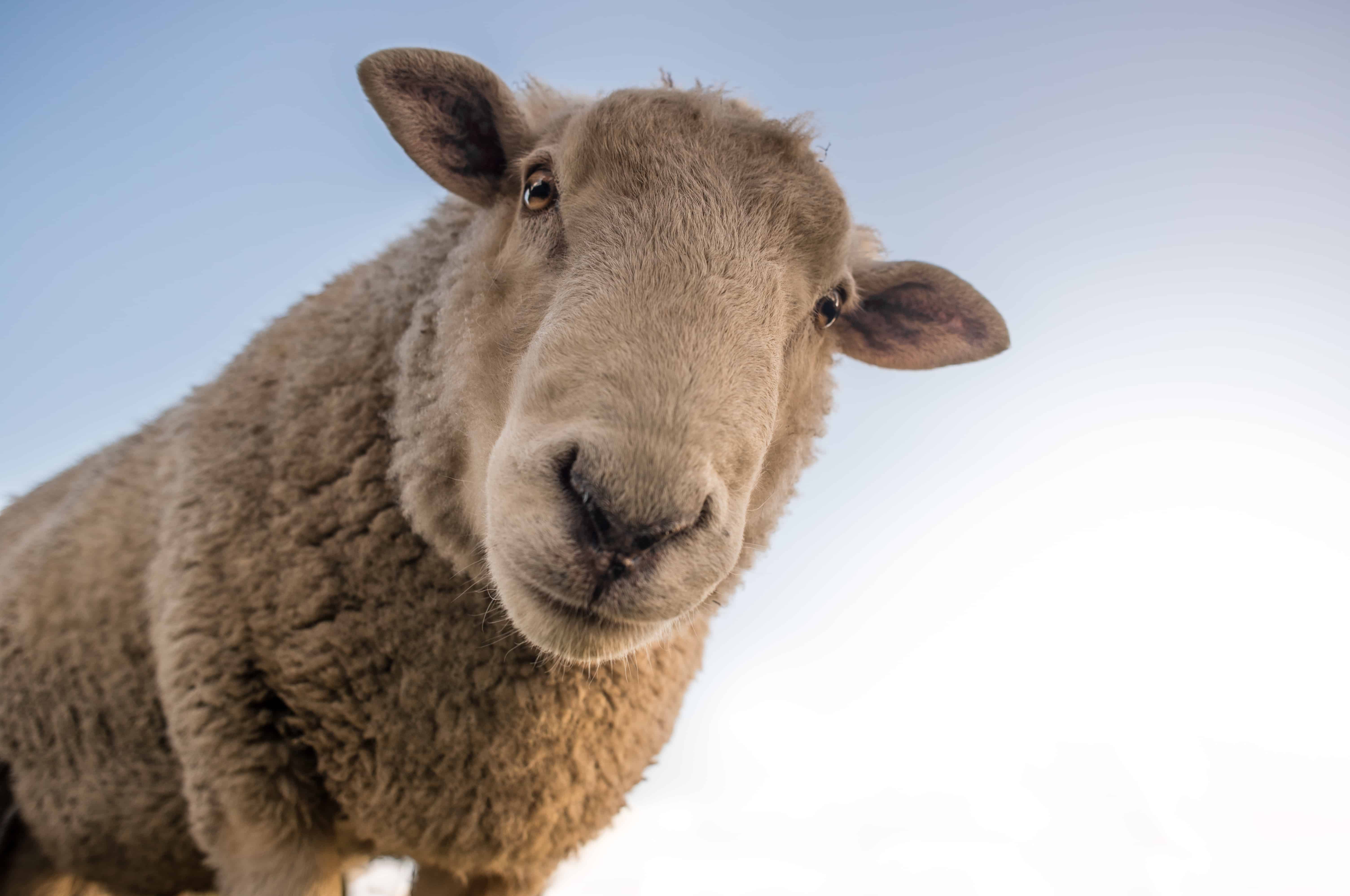 The first ten days of Dhul Hijjah are the best ten days of the year and the month of Hajj. The Prophet (peace be on him) highly recommended that we should fast during the first 9 days.

The 9th day is the Day of Arafah, and the Prophet (peace be on him) said:

There is no day on which Allah frees people from the Fire more so than on the day of ’Arafah. He comes close to those (people standing on ’Arafah), and then He boasts before His angels saying, ‘What are these people seeking. (Muslim)

Fasting on the day of Arafah deletes sins for two years

One of the companions Abu Qatada, also known as al Harith bin Ribi’i (may Allah be pleased with him) asked about fasting on the day of Arafah and the Prophet (peace be on him) said:

Fasting the day of ‘Arafah I hope Allah will expiate thereby for the year before it and the year after it. (Muslim)

Fasting on Ashurah deletes sins of one year

On the day of ‘Ashura the tenth of Muharram he said fasting deletes the sins of the previous year:

He was asked about fasting on the day of ‘Ashura (10th of Muharram), whereupon be said: It expiates the sins of the preceding year

It is also recommended to fast on Mondays:

He was then asked about fasting on Monday, whereupon he said: It was the day on which I was born. on which I was commissioned with prophet-hood or revelation was sent to me. (Muslim)

Minor sins are deleted but not major sins

When the narrations say that sins are deleted, these are minor sins.

Major sins require tawbah (repentance) to be deleted, and require you to rectify your wrong. For instance, if you have taken something from someone, you have to return it to them. It is not enough to fast. If you failed to return a debt it is not expiated by fasting, you need to return the debt and if you have hurt someone who need to apologise to them. You have to reconcile with those with whom you have issues to clear your slate.

Who should not fast

Those who are performing Hajj should not fast on Arafah Day.

Umm al Fadl bintu Harith, (the wife of Al Abbas (the Prophet’s uncle), the mother of Abdullah bin Abbas and the sister of Maymuna, the Prophet’s wife) who was a wise lady, cleared this confusion in a clever way, by sending the Prophet (peace be on him) some milk to drink, and he loved milk. He was performing his rituals on a camel so that everyone could see him. When he drank the milk it became obvious to them that he was not fasting.

We do not fast on the tenth day, which is Eid and it is forbidden to fast on Eid and the three days following it.

Abu Sa’eed al-Khudri (may Allah be pleased with him) narrated that the Prophet (peace be on him) forbade fasting on the day of al-Fitr and al-Nahr (the tenth day of Dhul Hijjah). (Bukhari)

The days of al-Tashreeq are days of eating, drinking and remembering Allah. (Muslim)

The days of al-Tashreeq which are the three days after Eid al-Adha (the 11th, 12th and 13th of Dhu’l-Hijjah).

May Allah enable us to please Him during these blessed days. Ameen