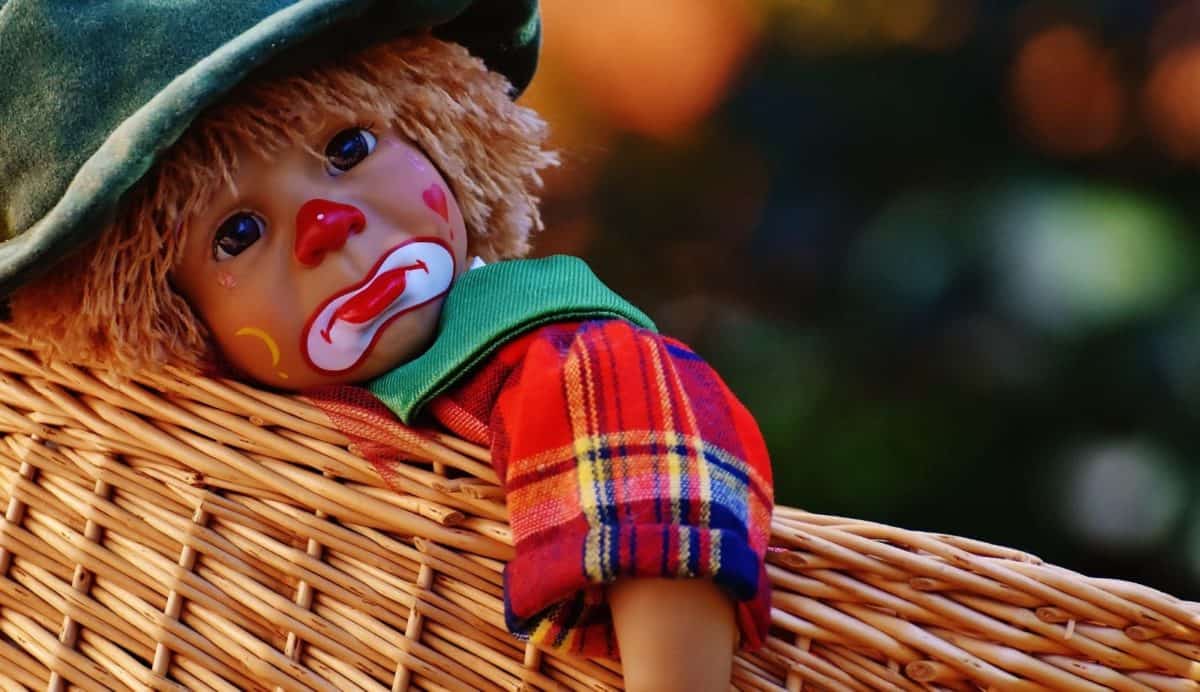 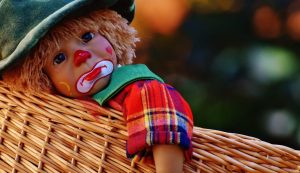 O you who believe, do not be down-beat or in a state of despair. Allah fashioned you with His own Two Hands. He made you, but He is not in need of you, rather, it is you who is inherently, inseparably and intricately in need of Him. He created you because He is the All-Compassionate, full of Kindness and Love. He gave you life; He brought you out of the darkness of non-existence in to the radiance of life. He bestowed upon you experiences of being human – the act of being consciously alive. He made time a passage for you to experience all your moments but not all at once. He gave you a heart to feel joy and sadness, to feel the longing of love and the bitterness of separation, and to feel the fullness of contentment and emptiness of despair… He gave you a body to smell, to taste, to touch, to hear and to see the world where He is hidden in plain sight. He gave you a mind to ponder, to wonder, to imagine and to create. He gave you the opportunity to bring your imagination and ideas to life and imprint a mark upon the world as a legacy of your stay. He created death to appreciate your life, to create urgency, to bring out the beauty and potential that lies dormant within and to seize every moment as an opportunity to gain eternal bliss. He will bestow death upon you, not as cessation of your life, no, only to recreate you anew – young and full of life, for a world far better than the one you’ll leave behind.

O you who believe, He selected you from amongst His creation to believe in Him, and remain close to Him by chains of loving obedience. He sent to you His beloved and revealed the Shari’ah to teach you the proper etiquette of keeping His company. He taught you His Names and Attributes and made manifest of Himself so you can come to know Him. He spoke to you via the Qur’an so it can illuminate your hearts with the Light of His Guidance and lead you to the actions of the righteous.

O you who believe, can you not see, He only wants good for you? He made you small but not insignificant for within you is an entire universe of His secrets. He made you weak but not powerless for He discharged upon you His Trust that the mighty mountains declined to bear. He placed in you good and evil so you can select for yourself what is good. What you do, you only benefit yourself and cannot benefit Him nor harm Him in the slightest. He made paradise as an eternal home of bliss and invited you to enter. He made the Hellfire and warned you of its dangers as a deterrent for you to avoid. He is more loving and caring towards you than all the mothers of the world, man, jinn or beast put together as one since the time of creation until the time of Akhirah and a thousand times more.

O you who believe, He fashioned this world as an abode of test and toil so you flee from it to find solace in Him – the Fashioner of the world. He belittled the Dunya and praised the Akhirah so that you don’t become attached and fall in love with it. He prepared the world filled with countless wonders for you to explore, to discover its secrets and unravel its mysteries and ultimately come to know Him. He made you hungry to know Who provides for you, He made you needy to know the One Who enriches you.

He likes it when His servants call unto Him, He loves to hear your voice, but you seldom call out to Him unless you are in a midst of a calamity. So He made the world to break your heart and thereby you are driven from it to Him, so you wake up in the middle of the night and spend time having an intimate dialogue and heartfelt conversation with Him.

O you who believe, He made life tough but it is not beyond you. He made it to trial and test you, so that you can grow to become a great individual whose rank is elevated and whose name is honoured on earth and in the Heavens. He designed this world to keep you struggling but inspired you to call out to Him in weakness and longing, ‘Ya Allah, be with me and not against me, befriend me, help me, I need Your support’. He made you forgetful and prone to making mistakes, so every time you fall or go astray, your remorse and His Inspiration calls you back: ‘I am the Oft-Forgiving and I love to hear the humble voices of those seeking forgiveness.’

“Find the One who makes your heart smile.”