Why is public interest a collective concern 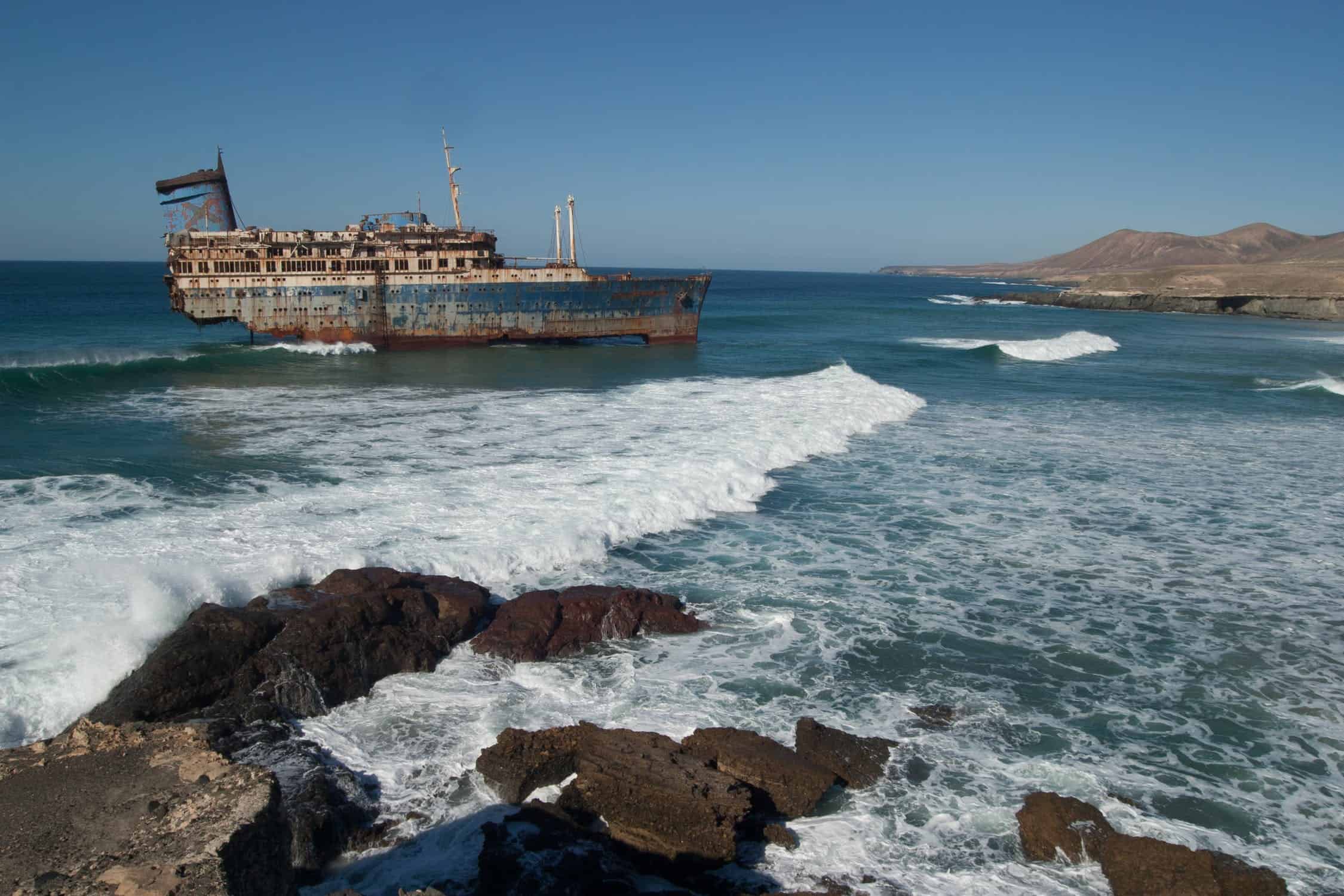 Apathy is Not a Choice for the Muslim Ummah

So often we believe it is enough to take care of our individual responsibilities and that what is happening at a social or political level is not our concern. However the dangers of this attitude are revealed in the hadith of the boat:

The example of the person abiding by God’s order and restrictions in comparison to those who violate them is like the example of those persons who drew lots for their seats in a boat. Some of them got seats in the upper part, and the others in the lower. When the latter needed water, they had to go up to bring water (and that troubled the upper deck passengers), so they said, ‘Let us make a hole in our share of the ship (and get water) so that we do not trouble the upper deck passengers.’ If the people in the upper part left the lower deck passengers to do what they had suggested; then all the people of the ship would be destroyed, but if they had prevented them, then both parties would be safe. (Bukhari)

Here, the Prophet (peace be on him) is comparing two types of people: those guarding the limits prescribed by Allah Almighty and those who are violating them.

Those who are violating the laws of Allah Almighty want to make a hole in the boat, and if the are left to pursue their plan, they will sink the whole boat and everyone will drown.

The ummah is like the people of the boat. Whether they are educated or not educated, smart or foolish, they are all in the same boat. They share a collective obligation to protect the boat. It is not merely an individual matter ir personal choice as the consequences are affect everyone. If we allow the people in the lower deck to make the hole out of their personal freedom, we will die, so we have to stop them.

It’s Not about Freedom of Choice

Allah Almighty’s laws are like a signpost before a minefield warning you of the dangers that lie ahead, and cautioning you not to go beyond it for your own safety. The wise person will thank Allah Almighty for this sign – aware that without it, they might venture further and perish.

No one with intelligence would object to the signpost on the grounds that it is their freedom to walk through this field. How dare you stop me?

To disregard the sign may be a personal choice that leads to death, however, the analogy of the boat shows that the stupidity of individuals risk the wellbeing of the entire boat. Everyone drowns. The luxury of having the freedom to choose poses a danger for everyone.

The Prophet (peace be on him) is teaching his ummah how to take collective responsibility.

There are two types of rules – the written law (shariah), and the unwritten collective conscience of the ummah. If we lose this conscience, then we all suffer.

Unfortunately there are some people who unknowingly might want to make the hole in the boat, but it’s not just the lower deck which will suffer.

We can apply the principle of the boat to all issues of public interest, whether it is the Brexit deal or the latest nonsensical idea of holding an all-inclusive jummua, which is a mockery of jummua, in which anyone can pray side by side, with faith or no faith, in any attire whatsoever, because it is deemed your personal space, do whatever you want.

However you cannot violate the rules of Allah Almighty. You either pray or don’t pray. If you pray jummua then you perform it according to the rules. You cannot just make them up.

Stop What is Detrimental to the Public Interest

If it is related to public interest everyone has to come together and uphold what is right or deter others from what is wrong. Supporting those are doing good is certainly important but even more important is stopping those who are violating the rules and consequently destroying the community and affecting the well being of our children.

We cannot allow our ego to blind us. It’s not just about me, myself and I! There is something bigger than that. The community. We do not have the luxury to deem public issues and corruption, as someone else’s problem. And ignore it if they make a hole, because then we will die together. If we ignore the fire next door because it’s not in our house, within no time, the fire will spread to ours and consume it.

The Best Ummah has to Guard the Community

You are the best ummah singled out for mankind: you enjoin what is right (ma’roof), forbid what is wrong (munkar), and believe in Allah. (3:110)

This distinction is contingent upon action, not a blanket honour because of your race or colour or nationality. We can only be the best ummah if we command what is good and forbid what is evil.

When the ummah is not fulfilling this obligation we can kiss the title of the best ummah goodbye. This is the case now. The ummah is sleeping. Everyone is engaged in their own affairs – concerned about their own personal interests, and apathetic towards public interest. It is as the public interest is not our interest.

Unless we raise our concerns we are not fulfilling our collective responsibility. This collective conscience has to be present always. We should understand this and we can encourage one another but under no circumstances are we not allowed to sit back and do nothing.

Khutbah delivered by Shaykh Haytham Tamim at the Muslim World League Offices, London on 30th November 2018. Transcribed by A Khan.