What is the Status of Scholars? 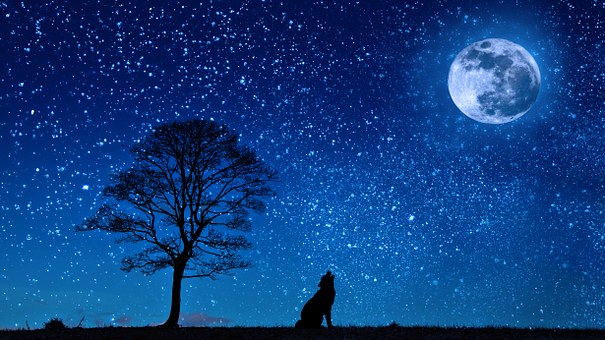 What gives scholars superiority over others? 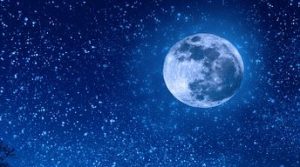 The Lofty Task of Transmitting Knowledge

How can one imagine the superiority of the Prophet (peace be on him) over the lowest amongst us? It is like comparing a grain of sand to the sun, so what is the status of the scholars? In another hadith the Messenger of Allah (peace be on him) draw similitude of a scholar to the image of a full moon; lighting the darkness of the night and outshining the brightest star (worshipper) to nothing but a speck of light. He said:

‘The superiority of the scholar over the worshipper is like that of the moon, on the night when it is full, over the rest of the stars.’

Scholars are responsible for propagating the message of the Prophet (peace be on him) in his absence. They are responsible for calling the people towards the good and forbidding the evil. It is not about showing off but rather about encouraging the people to go and seek knowledge, to guide the people to the truth, to help the people to worship Allah correctly and to be in service to the people; advising and often resolving their dilemmas on a daily basis. It is the blessing of knowledge, the subsequent responsibilities that it entails and its undertakings by the scholars which honours them with this superiority in the eyes of Allah Almighty and His creation.

No one is ever envied (the good kind of envy where one only wishes to have the good which others have, without wishing for this blessing to be taken away from them) as scholars are, as the Messenger of Allah (peace be on him) said:

‘The angels lay down their wings for the seeker of knowledge in approval of what he does.’

This hadith should not be taken literally, but it means facilitation, approval and support from the angels. The angels make repentance on behalf of the knowledge seeker as do the fish in the depth of the sea. It is imperative that you have the right intention, sincerity and humbleness on your quest to seek knowledge.

Arrogance and pride will destroy knowledge. It removes the purity from the knowledge. Ibliss (the Shay’tan) is without a doubt one of the most knowledgeable of Allah Almighty’s creation, but he had pride and arrogance and look at where it led him?

If you have the sincerity in your intention, be assured that you will see the difference and the results in your life.