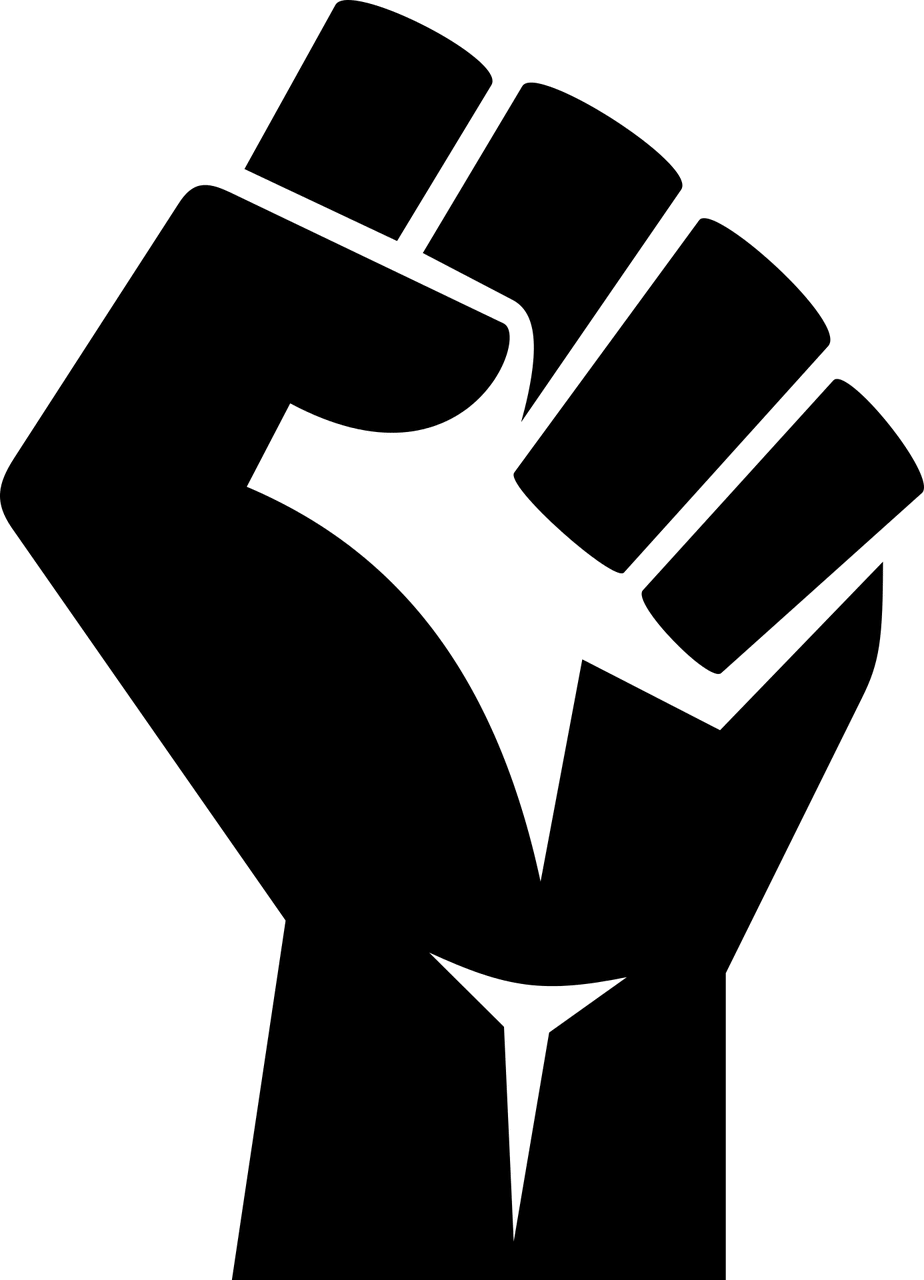 The importance of unity of the Ummah

In the Quran, in Surat Al Imran, Allah talks about the importance of three elements in order to secure victory: taqwa, submission and unity.

Unity alone does not bring victory. Nor does imaan by itself. You have to put all elements together and then you can achieve victory.

The importance of unity

Allah Almighty says, ‘Hold firm to the rope of Allah, all together’ (wa tasimu bi hablillahi jami’an), which is the revelation. Following the commands of Allah pave the way for you to gain success in both worlds – dunya and akhirah.

O you who believe! Revere Allah with due reverence, and do not die except in Submission.

And hold firmly to the rope of Allah, all together, and be not divided. And remember Allah’s favour upon you; when you were enemies, and He united your hearts, and by His grace you became brethren. And you were on the brink of a fiery pit, and He saved you from it. Thus Allah clarifies his revelations to you, so you may be guided.

And let there be among you a community calling to virtue, and advocating righteousness, and deterring from evil. These are the successful.

And be not like those who became divided and disputed after the clear proofs came to them. It is they who will have a great punishment.

On the Day when faces whiten and faces blacken. As for those whose faces blacken: “Did you disbelieve after having believed?” So taste the punishment for having disbelieved.

At the ummah level, we have to put our disagreements aside and we need a mechanism to reconcile ourselves when we differ from each other, so we can function as one body. The believer should have compassion, so that if anything affects his brother in humanity and faith, he is affected too. He feels the pain.

Al-Nu’man ibn Bashir reported that the Messenger of Allah (peace be upon him), said:

“The parable of the believers in their affection, mercy, and compassion for each other is that of a body. When any limb aches, the whole body reacts with sleeplessness and fever.” (Bukhari and Muslim)

Do not be disconnected

When you dispute among yourselves, you weaken yourselves.

And obey Allah and His Messenger, and do not dispute, lest you falter and lose your power. And be patient; Allah is with the patient. (8:46)

Allah Almighty says here be patient. We need patience to overcome our differences. Allah is truly with the patient. In order to have success and victory there are 13 elements.

It is not enough to want victory, you need sincerity in your relationship with Allah and in your deals and alliances.

We need to make sacrifices. Victory does not come without sacrifice. If you are not willing to sacrifice time and effort you are heading for failure.

Relying on Allah, not just your own efforts. You need to make the efforts, but once you have done your best, rely on Allah and move on.

Whether it is for a project or future plan, you need to know the politics, economy, alliances and networks where you operate.

You need to work hard and deliver your own narrative. Be smart and be eloquent.

And prepare against them whatever forces you can muster, and all the cavalry you can mobilise, to terrify thereby Allah’s enemies and your enemies, and others besides them whom you do not know, but Allah knows them. Whatever you spend in Allah’s way will be repaid to you in full, and you will not be wronged. (8:60)

9. Patience and wisdom: do not fall into the traps of the enemies

but if something bad befalls you, they rejoice in it. But if you are patient and maintain righteousness, their schemes will not harm you in the least. Allah comprehends what they do. (3:120)

10. The ability to accommodate our differences and utilise it to serve our purpose

11. The art of prioritising

We need to understand how to resolve conflicts.

13. Have a mechanism for reconciliation.

We need to put these in place and Allah will open the way for us as long as we deal with the mans and relay on him. Then we can achieve victory. We need to do our bit. What is our duty we need to fulfil, then Allah will fulfil His promise.

If Allah supports you, there is none who can defeat you. But if He fails you, who is there to help you after Him? So in Allah, let the believers put their trust. (3:160)

We ask Allah to enable us to understand how to achieve victory. Ameen

Shaykh Haytham Tamim – Thought for the Week 21st May 2021