To believe is to act 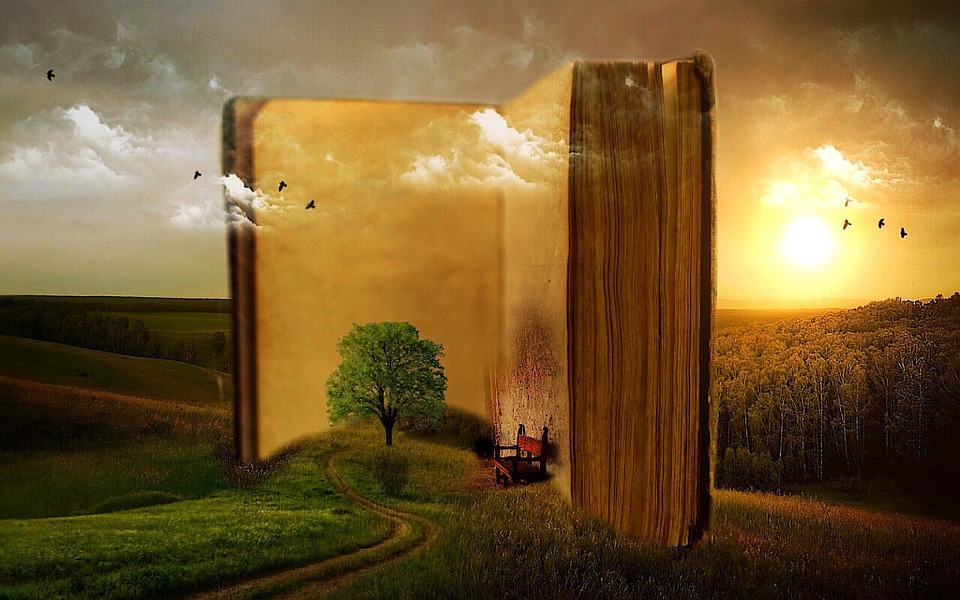 Acting upon what you know 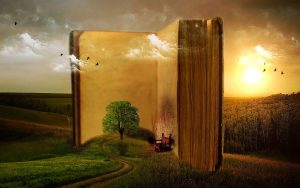 Islam is a practical religion, in which the highest virtue is to combine knowledge with action. When this is achieved a person is worshipping Allah Almighty as He commanded him. In the Qur’an, Allah Almighty has linked belief and actions in numerous places.  Allah Almighty says in the Qur’an:

‘O you who believe! Celebrate the praises of Allah and do this often.’ [al-Ahzab 33:41]

‘O you who believe!  Stand firm for justice and bear true witness for the sake of Allah, even though it is against yourselves, your parents or your relatives.’ [an-Nisa 4:145]

‘O you who believe!  Obey Allah, and obey the Messenger and those of you who are in authority.’ [an-Nisa 4:53]

‘After reading any verses that started with, ‘O you who believe!’

This proclamation is from Allah, when you hear it, there is always a command that follows and you must be prepared to act on it afterwards’

Knowledge was sent down to be acted upon, we do not want to be like previous nations who were either given the truth but turned away from it and thus earned the wrath of Allah Almighty, or  acted without knowledge.

If one learns a judicial question, one should act upon it. Otherwise, what is the benefit of unapplied wisdom? What can medicine avail one who learns it, when he fails to cure himself and others by the virtue of it? The example of religious knowledge is the same or even more serious.

Knowledge is for you or against you

He who possesses knowledge is like the one who possesses weapons; it is either for his benefit or against him. The Qur’an is a proof for you or against you on the Day of Judgement; it is proof for you if you acted according to it and a witness against you if you did not act according to it. The people who have the most knowledge about the deen are scholars, and their knowledge is like a double-edged sword for them, the Messenger of Allah (peace be on him) said regarding the scholar who fails to apply his knowledge:

‘The worst of man in the eye of Allah on the Day of Resurrection will be the scholar who does not derive benefit from his knowledge.‘ [Timidhi]

An ignorant man is far better than a scholar who does not apply his knowledge. But as for the scholar who applies his knowledge and helps himself and others by its virtue, the Messenger of Allah (peace be on him) described him as:

‘The most generous people after me would be those who will acquire knowledge and then disseminate it. He will come on the Day of Resurrection singly, like a ruler, or he said: As a single Ummah.’ [Timidhi]

Knowledge departs when it is not implemented

Many people are acquiring theoretical knowledge in religious matters whilst having no intention of putting their knowledge in to practice.  Whoever has knowledge but does not act upon his knowledge is likened by Allah in the Qur’an as:

‘A donkey which carries huge burdens of books (but understands nothing from them)’ [Al-Jumu’ah 62:5]

As a student of knowledge, you must act according to your knowledge and apply what you have learnt. Useful knowledge is that which is applicable in theory and practice. Knowledge is a tree, and application of knowledge is its real fruit. Any knowledge that is not applied is deemed useless. It is a sign of arrogance or laziness that one learns about what Allah Almighty commands His servants and he intentionally avoids acting upon it. When Allah Almighty commands you, you should not be slow to respond, the characteristic of the Companions of the Messenger of Allah (peace be on him) was that of: ‘We hear and we obey!’

Imam Ahmed used to act upon hadith in order to aid his memorisation of it. He was once asked by a man:

‘How was it that you managed to memorise a million hadith?’

He replied: ‘When ever I came across a new hadith, I would practice it, so how can I forget it. ‘

‘Knowledge calls for action, either the call is answered or knowledge departs’

You should practice every hadith you have learnt and understood into your daily life, acting according to it so that you may benefit from your knowledge by seeking its reward from Allah Almighty. Allah Almighty rewards you one good deed for an intention of doing a worthy action. If then, you carry out your action; He rewards you at least tenfold but can be an unlimited amount due to the purity of your intention and His infinite generosity.