Those who do not sleep and those who spend 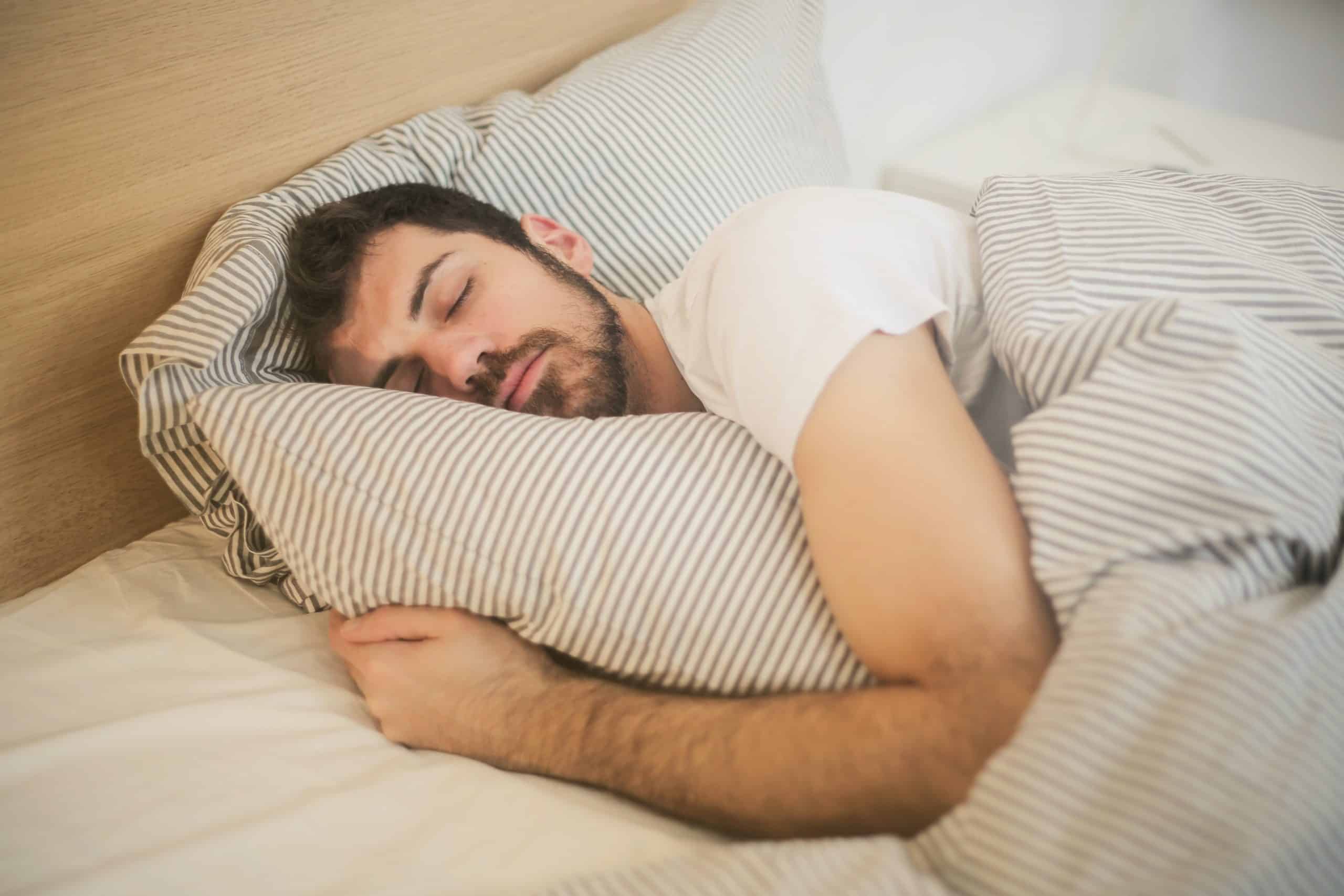 In Surat Sajdah, which the Prophet (peace be on him) used to recite in his Fajr prayer on Fridays, Allah Almighty mentions those who forsake their beds – they win the battle against their duvets and pillows. They stand in night prayers (qiyam al layl), rather than being tempted to sleep all night.

These believers rise to pray and supplicate to their Lord full of hope. They alternate between fear and hope, which are the two wings with which we fly to Allah.

Their sides shun their beds, as they pray to their Lord, out of reverence and hope; and from Our provisions to them, they give. (32:16)

Allah Almighty uses the word Rabb here, rather than God, as Rabb is the one who nurtures and looks after his subjects. Allah Almighty is looking after them and they beg Him as their Lord.

Spend from what you have been given

These special believers are people who do not hoard. They spend. They acknowledge that what they have, came from Allah, unlike Qarun who had the presumption that his wealth was the result of his own efforts and intellect.

Spending is one of the gates which allows you to enter Jannah. People are close to Allah when they spend for His sake. The angels ask Allah to replace the wealth of those who spent it and for those who did not spend it to perish.

Abu Hurayrah (may Allah be pleased with him) reported that the Prophet (peace be on him) said that angels make dua every morning for those who spend:

No one knows what Allah has prepared for you as a reward for what you have done. Allah has offered us pleasure beyond their imagination in return for our actions.

No soul knows what delights await them, as a reward for what they used to do. (32:17)

The reward is connected to your tangible actions not your hopes. Imam Ghazali used to say the one who makes dua with no action is mocking Allah. Allah admits people to Jannah out of His mercy, not because our actions make us worthy of it. however, our deeds will be put on our scales to be weighed to calculate our reward.

We do lots  of night payers during in Ramadan but let’s continue this even when it is over. May Allah make us from those who rise to worship Him and who spend for His sake. Ameen.