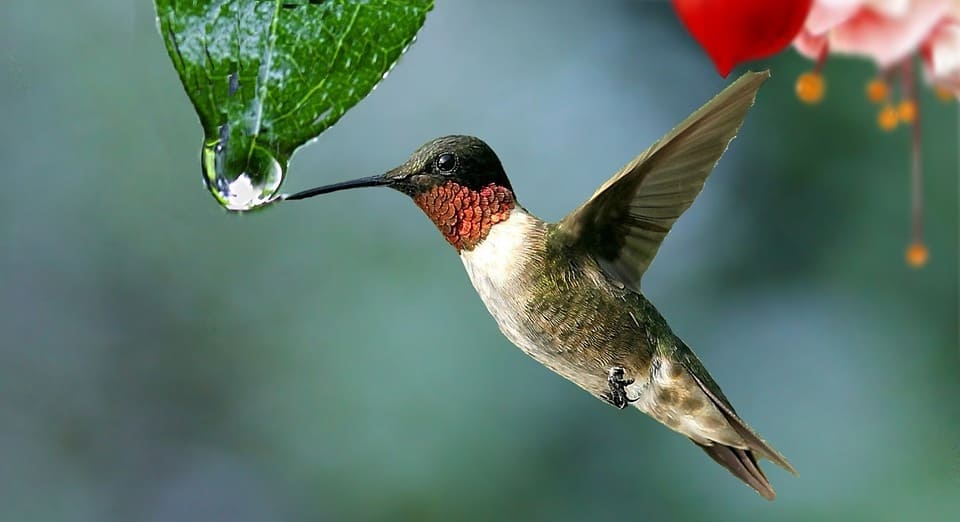 Thirst and Ambition to Seek Knowledge 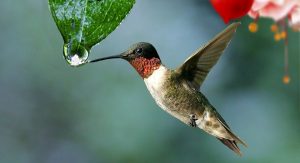 Knowledge is a vast ocean, and the seeker will never attain all of it. You should not be frustrated by the little you know, however this should not make you become lazy by being content with the little you do know.

Have the desire to learn, starting with the foundation and building on this, for every mighty structure is built first from the foundation, and every brick has a potential to be part of a skyscraper.

Imam Nawawi said: One of the requirements of the knowledge seeker is that he should have high ambition. Let his concern to seek knowledge be uppermost such that he should not be satisfied with little while more is possible. He should not be content with a little, and he should not delay his tasks of acquiring a benefit, learning anything new, or be distracted or put off by wishful thinking, even if it is small. Delay is a problem, if he feels assured that he could acquire the same benefit in an hour’s time, he should still not delay it as he could acquire it now and gain a further benefit at the later time. A scholar once said:

‘Whenever ambition is high, it cannot be satisfied with little.

If one is high in ambition, he would aspire to attain the highest summits,

While those who are low in ambition, are content with what is the lowest.’

You can achieve high aspirations by having a steady and a maintainable pace without over-burdening the self. Having a high aspiration attracts endless goodness from Allah Almighty in your life. You only have the one life, so make the most of your time, when you are free and when you are busy. Make the most of your youth when your mind is fresh and you have less distractions, before you become distracted by false ambitions and the desire for worldly possessions. The Prophet (peace be on him) of Allah said:

‘A lover of knowledge is not content with the level of achievement he has attained.’ [Bayhaqi]

The quest for more knowledge and acting upon the knowledge is an ethos of Islam from the cradle to the grave. Abul Wafa Ibn Aqil, the student of Khateeb al-Baghdadi was forever yearning for knowledge, he said:

‘I find that my desire to seek knowledge at the age of eighty is greater than it was when I was twenty.’

In our life we should never be content by what we have acquired in terms of knowledge.  The root of every disobedience, forgetfulness, and desire is contentment with the self, while the root of every obedience, vigilance, and continence is your dissatisfaction with it. Ibn Ata’illah said in his Hikam:

Imam Shafi’i had immense love for seeking knowledge he was once asked:

‘How would you describe your love for knowledge? He said: When I hear a word that I had not heard before, the organs of my body wish they could have the pleasure of hearing it like my ears’ it was said: ‘what about your concern for it?’

Sulaym al-Razi lived in the 3rd century and was one of the greatest Shafi’i of his time. He would take account of all his time, not leaving any time to pass without gaining some benefit, either writing, teaching or reading, and he used to write extensively. When he went to visit people, he would recite the Qur’an, once he said ‘I read one Juz on the way’

Once his pen lost its sharpness, and whiles he was sharpening it, he was reciting in order not to waste any time. He would not let any time pass by without doing some beneficial act of worship.