The Quran: the spirit of our life 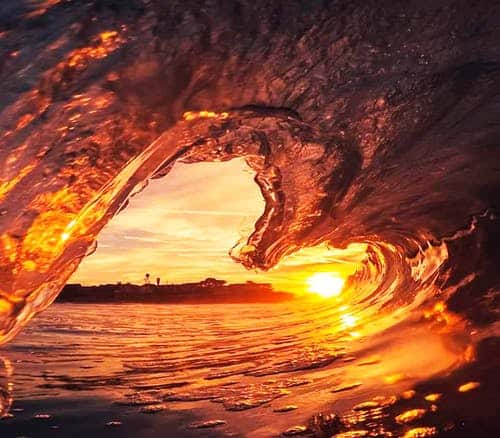 Engaging the heart, the lips and the mind 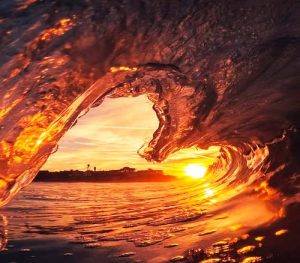 The month of the Quran

As we are preparing for Ramadan, we all know that Ramadan is the month of the Qur’an, so we delve more into the Qur’an.

Ramadan is the month in which the Quran was revealed. Guidance for humanity, and clear portents of guidance, and the Criterion. Whoever of you witnesses the month, shall fast it. But whoever is sick, or on a journey, then a number of other days. God desires ease for you, and does not desire hardship for you, that you may complete the number, and celebrate God for having guided you, so that you may be thankful. (2:185)

Revealed to the heart

Indeed this is a revelation from the Lord of the Universe; (26:192)

which the truthful spirit has carried down (26:193)

to your heart that you might become one of those who warn (others on behalf of Allah), (26:194)

I was fascinated for this ayah, so I searched for another ayah which confirmed that the Quran was revealed onto the heart of the Prophet (peace be on him), and it is in Surah Al-Baqarah that Allah Almighty says:

Say to them: Whosoever is the enemy to Gabriel, he should understand that he has, by Allah’s command, revealed to your heart the Quran. (2:97)

The two verses confirm that the Quran was revealed on the heart.

I pondered why Allah Almighty told us that the Quran was revealed on to the heart, rather than the mind for example.

I looked at the commentaries of the Quran and it pointed out that the heart is the symbol of love and mercy.

The Heart- the place of preservation

Imam Sha’rawi, the top scholar of tafseer in our era, said the heart is the receiver of understanding and mercy. So the Quran was preserved in the Prophet’s heart (peace be on him).

This is why Allah Almighty says:

(Muhammad), do not move your tongue too quickly to recite the Quran.

The presence of the heart

This led me to something else. The heart is what we need to engage with recitation. It is not just our lips. This is why we need to train our hearts to read the Quran not just our eyes, and lips and tongues.

The heart synchronises the body

Here the Prophet (peace be on him) is confirming the importance of the heart.

The dialogue with the Quran

Ibn Al-Qayyim said if you want to benefit from the Quran you have to focus that this Quran has been revealed by Allah to US. So when you read, always be aware that Allah is talking to you.

Imagine if the Queen was talking to you directly, you would prepare for her call, scrub up and look your best.

The scene we have to put in our mind is that we are talking to Allah Almighty. As Imam Ahmed said, if you want to converse with Allah Almighty, read His Book.

The Quran has a dialogue with us. When you read a surah, it speaks back to you. We need to have readiness of the heart.

So if Allah is addressing me and you, imagine if we are not focusing on his call isn’t it a pity and disrespectful not to listen to what He is saying? So we should listen attentively, as He is addressing us.

Be ready to obey

And for every command we should say, labbaik ya Allah, ‘At Your service, our Lord’. If He says don’t do this, we say labbaik wa sa’daik: at Your service and with Your support ‘We will not do this, ya Allah’ We can only do that if our heart is engaged.

And I came across a very unique Aya on the description of the Quran:

We thus have revealed to you a spirit from Our command. You did not know what the Scripture is, nor what faith is, but We made it a light, with which We guide whomever We will of Our servants. You surely guide to a straight path. (42:52).

The Quran gives life and purpose

Allah has described the Quran as a Ruh spirit, because it gives life to our hearts and purpose to our life when it’s engaged with it.

How do we prepare the heart? By doing a lot of istighfar. This will polish the heart. So we need to start our recitation with istighfar, we prepare our self to read, because Allah is listening to us. And replying to us.

This Ramadan we can engage our hearts and taste the sweetness of the Quran.

The sweetness comes with or without understanding but in order to truly benefit from the Quran we need to understand it.

You can understand the Quran if you read a trusted translation, it will help you with every word you are reading, step by step. Starting from Surah Al-Fatiha and the short surahs which we recite in our salah, we should understand what we are saying.

Don’t let shaytan tell you that you can’t benefit from the Quran because you can’t understand Arabic. You can understand more than 80% of the Quran without being fluent in Arabic.

We need to practice and apply the Quran. The Prophet (peace be on him) said:

So let’s prepare ourselves to receive Ramadan with pure hearts engaged with the word of Allah Almighty. 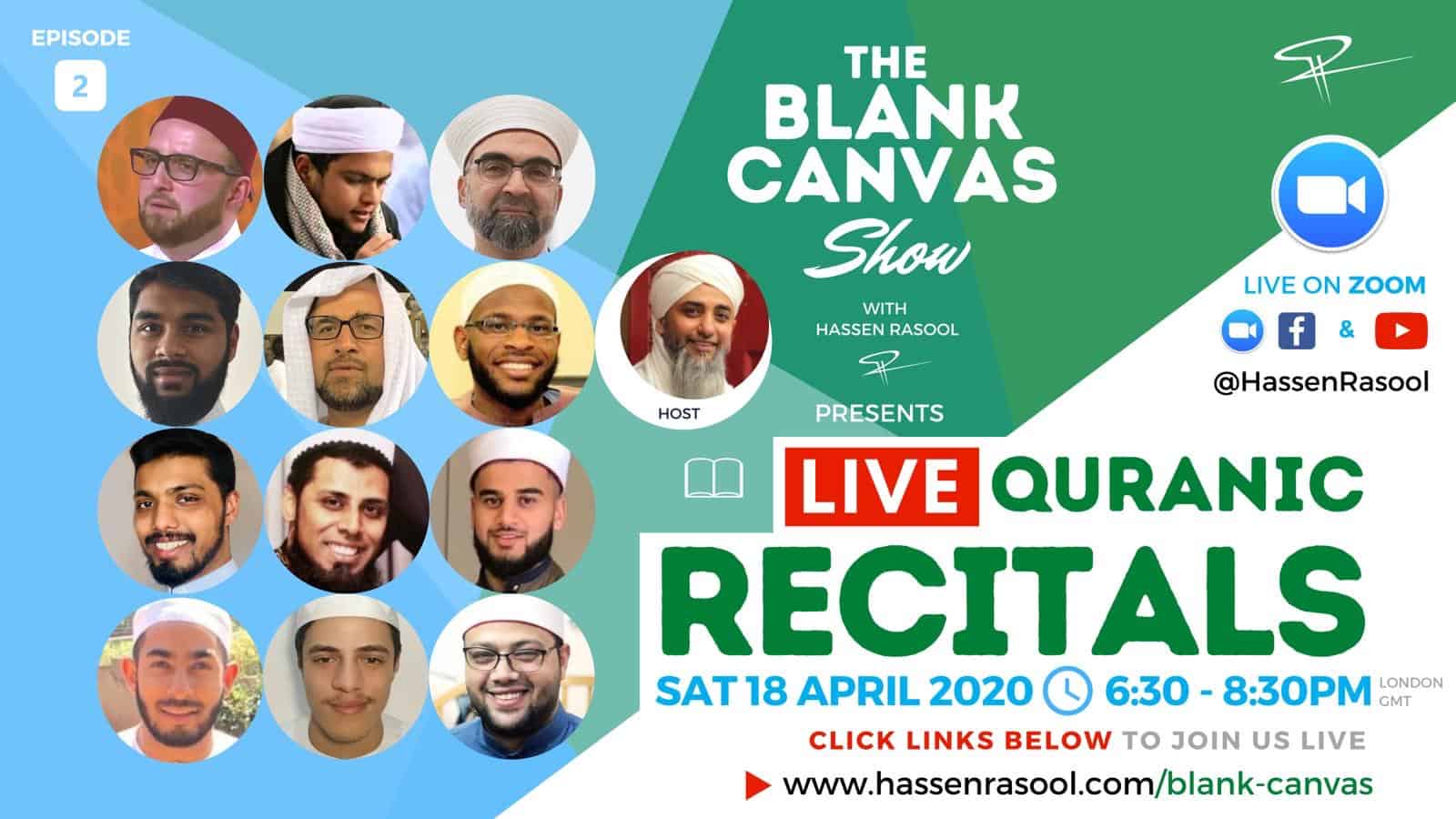 Please support us in disseminate authentic knowledge in difficult times with your duas and donations.