The Paradox of Selfishness 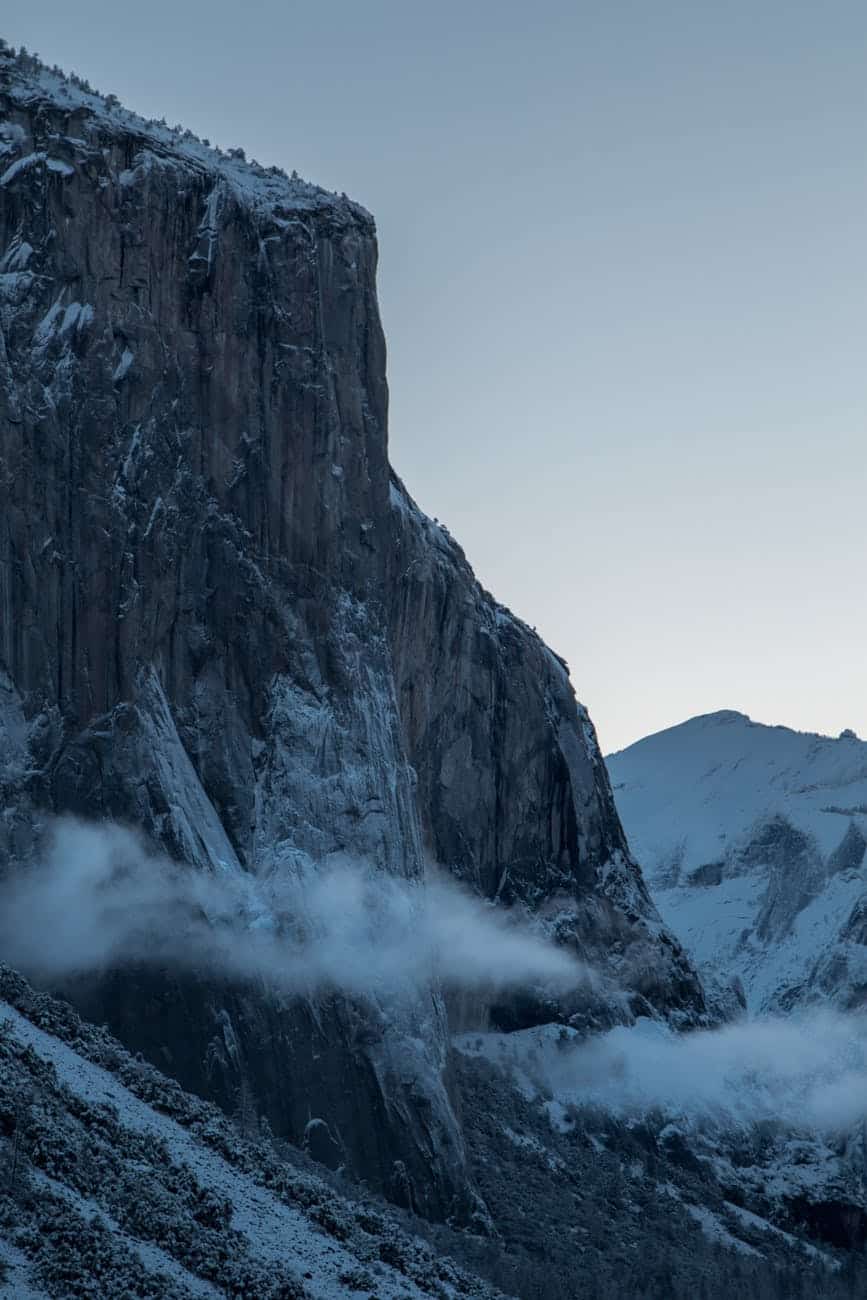 Today’s reflection is about selfishness, which is known al athara الأثرة and al isti’thar الاستئثار in classical Arabic, and in colloquial Arabic, it is ananiyyah أنانية , which is wrong but commonly used.

Selfishness is a disease of the heart and we can have it in varying degrees – from healthy to severe, and when it is at extreme levels it is dangerous to our own selves. Ironically, the more we serve our own needs, the worse it is for us.

Though it is inbuilt in our system to put ourselves and our needs and wants above others, which is necessary for our survival, it becomes problematic when you are willing to do anything to fulfil your needs and willing to trample on everyone in order to achieve your goals and desires.

When you do not recognise anyone else’s needs, except your own, you are able to blackmail them emotionally or even harm them physically when they came between you and what you want.

How aware are you of your selfishness?

Selfishness can be a conscious pursuit of self-interests but can also be subconscious. If this is the case, someone may need a friend of family member to point it out, as they have not recognised it in themselves. When they are shown it, the penny may or may not drop.

We often encounter selfish behaviour from our friends, neighbours, colleagues and family members. And it is not surprising, that we do not like being around selfish people.

People who are selfish will display many signs:

They claim other people’s work as their own. They may put their name on it, or claim they helped or discuss projects as if they did them, when they did not. This is selfishness, showing off and a desire for praise.

They are willing to sacrifice anyone in order to achieve what they want.

They do not care about other people’s emotions, wants, or needs, either consciously or subconsciously. This can be very damaging for their relationships, particularly marital ones, which require compromise and both spouses to give and take to be successful.

They like an easy ride and so are happy to ride on others’ efforts and hard work. They prefer to relax while making others do the hard work.

They are happy to take the stage, even when they do not deserve it, and have not done anything.

Being around selfish people

Some people are selfish due to their past experiences, childhood issues and flaws in their character. They cover up their weaknesses by being selfish.

No one likes to be around selfish people, whether they are in our circle or exert power over us, such as selfish politicians and others in power. We have seen this with many politicians throughout history and today around the globe; they are willing to sacrifice their people, their economies, and the planet in order to remain in power and serve themselves.

‘Abdallah bin Mas’ud told that God’s Messenger said to them:

“After my death you will see [rulers] appropriating the best things for themselves and other matters which you will disapprove.” He was asked what he commanded them to do and replied, “Give them what is due to them and ask God for what is due to you.” (Bukhari and Muslim)

When you come across such people, be careful how you deal with them, particularly as they do not like criticism, even positive criticism. They do not like to listen to advice. They are preoccupied with their issues and they force their opinions on those around them.

In the Quran, Allah talks about selfishness and how we need to protect ourselves when we are surrounded by self-serving, self-interested and self-centred people. They create a toxic environment and so you have to preserve and protect yourself.

It was narrated that Abu Umayyah Sha’bani said:

“I came to Abu Tha’labah Al-Khushani and said: ‘How do you understand this Verse?’ He said: ‘Which verse?’ I said: “O you who believe! Take care of your own selves. If you follow the (right) guidance, no hurt can come to you from those who are in error.”? [5:105]

He said: ‘You have asked one who knows about it. I asked the Messenger of Allah (peace be on him) about it and he said: “Enjoin good upon one another and forbid one another to do evil, but if you see overwhelming stinginess, desires being followed, this world being preferred (to the Hereafter), every person with an opinion feeling proud of it, and you realize that you have no power to deal with it, then you have to mind your own business and leave the common folk to their own devices.” ‘

After you will come days of patience, during which patience will be like grasping a burning ember, and one who does good deeds will have a reward like that of fifty men doing the same deed.” (Abu Dawoud)

In another hadith, the Prophet (peace be on him) said that we would see a great deal of selfishness after he was gone, and that it would be a sign of the day of judgement when we are surrounded by selfishness.

It was narrated from Usaid bin Hudair that a man from among the Ansar came to the Messenger of Allah (peace be on him) and said:

“Will you not appoint me as you appointed so-and-so?” He said: “You will encounter selfishness after I am gone, so be patient until you meet me at the lake (Al-Hawd).” (Bukhari and Muslim).

What is the remedy for selfishness?

In the beautiful ayah in Surat Al-Hashr, Allah Almighty described the Muhajireen, those who migrated from Makah and were received by Al Ansar. Allah Almighty captured their altruism, generosity and eagerness to help the new arrivals, how they give preference to them over themselves.

This quality of altruism is known as ithar إيثار in Arabic. Those who exhibit it, think of others first, even when they are in need themselves.

Allah Almighty is teaching us that this quality leads to success, for those who are protected from their own selfishness will be the ones who gain the most reward.

As for those who had settled in the homeland before them, and had accepted faith—they love those who emigrated to them, and they find no hesitation in their hearts in helping them. They give them preference over themselves, even if they themselves are needy. Whoever is protected from his own selfishness—it is they who are the successful. Therefore this is paradox, when you put others first, you are raised and put first by Allah Almighty.

And those who came after them, saying, “Our Lord, forgive us, and our fellow believers who have preceded us in faith, and leave no bitterness in our hearts towards those who believe. Our Lord, You are Clement and Merciful.” (59:9-10)

The limits of altruism

Altruism should never come at the cost of neglecting yourself or family. Being altruistic should not put you in hardship. Look after yourself and put others on the same level as yourself, but in doing so, do not leave your family without support. Be balanced.

Reflect upon yourself and to what extent you are selfish in your behaviour and relationships. Minimise and control this trait by putting others before you. Have good friends who point out the good and bad in you.

Try your best to put others’ interests forward, and supplicate to Allah Almighty and accept the positive criticism of your sincere friends when they point out your flaws. Do it with the right intention.

Sign up here for How to Keep your Heart Healthy