The Day no one can escape 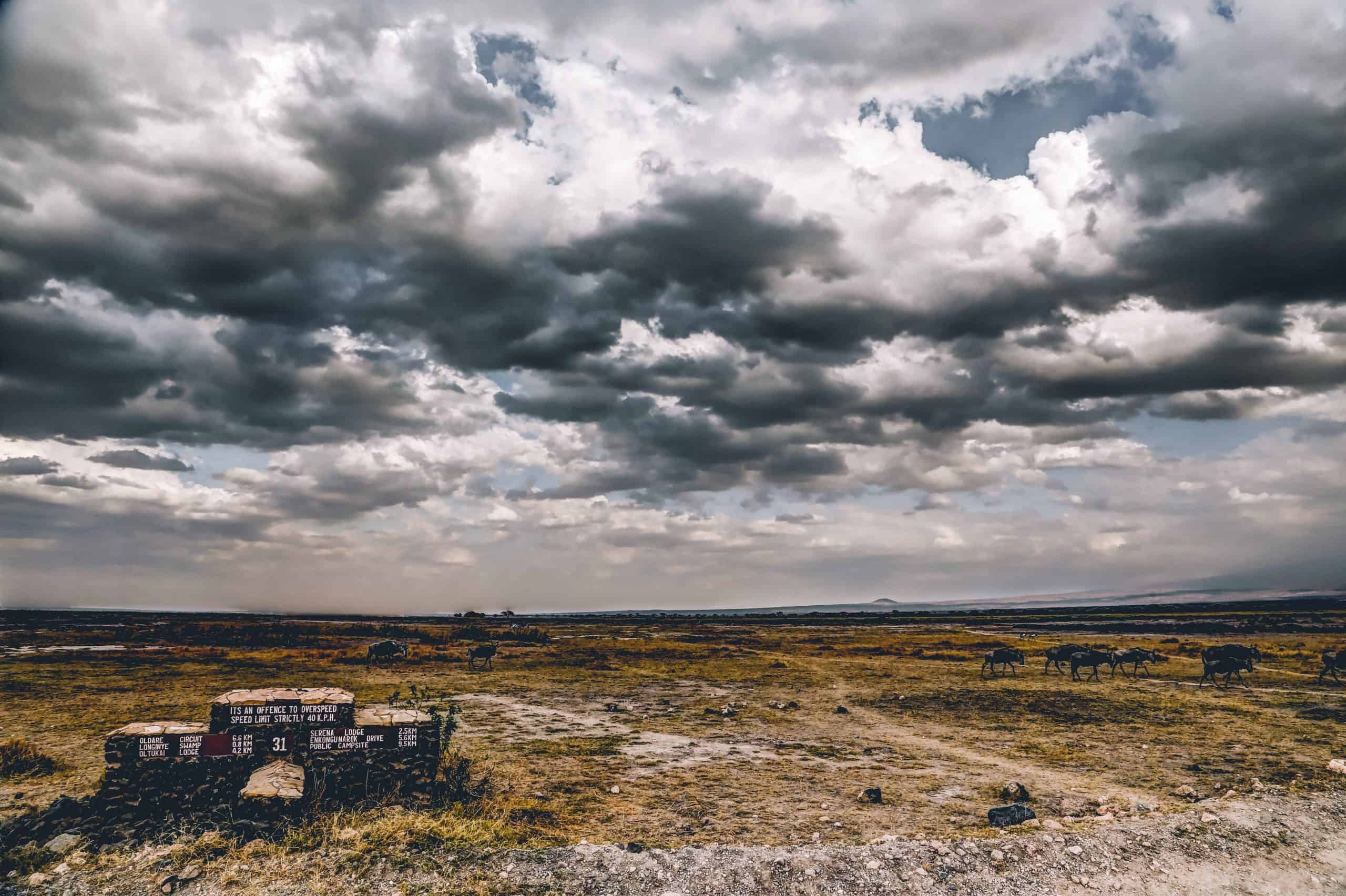 Among the verses of Surat al-Muminoun, Allah Almighty talks about the creation of mankind and the states from the womb, to childhood, adulthood and eventually death. Then Allah Almighty says that we will be resurrected:

And indeed, We created humankind from an extract of clay,

then placed each ˹human˺ as a sperm-drop in a secure place,

After that you will surely die,

The concept of resurrection (al ba’th) is repeated throughout the Quran from the earliest surahs in the Quran. Allah Almighty always reminds us about this. It was a common belief at the time of the revel that death is the end – nothing comes after it. It is the end of the story. However, Allah Almighty is confirming, that death is not the end. It is in fact the beginning of our eternal lives. Without doubt, Resurrection will take place.

Why does Allah confirm resurrection is a reality?

It is because resurrection is when everyone will be held accountable. It is a reminder that there is complete accountability. When you believe in the Last Day, which is one of the articles of belief, and indeed Allah Almighty keeps repeating the phrase, ‘Whomsoever believes in Allah and the Last Day…’ to remind us about this accountability.

No one can get away with evil, no matter who they are. If people cannot take the guilty party to court or punish them, rest assured Allah will do it. Those who take bribes, rig elections, line their pockets when they are in power will all be accountable for their corruption.

This is a wakeup call for those are listening and those who want to listen.

For those who are not listening, even if they go to the church, or mosque or synagogue every day, their actions speak louder than their words. If their actions contradict their beliefs. Allah will punish them for their bad deeds.

On the other hand, the reality of resurrection gives comfort to the oppressed – they tried their best but they did not get their rights in this world. Do not be disheartened. Allah will give them full justice. Everyone will take his rights fully. And justice will be served 100%

We ask Allah to keep the Day of Judgement before our minds and keep us accountable of our actions.