The coolness of your eyes 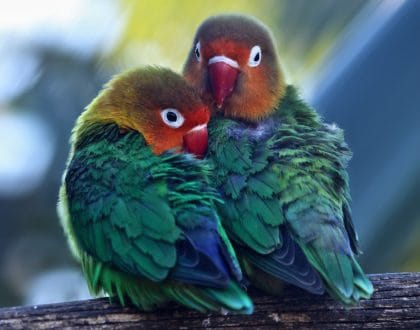 In the description of the Servants of Ar-Rahman in Surat al Furqan, Allah the Almighty says:

The servants of the Merciful are those who walk the earth in humility, and when the ignorant address them, they say, “Peace.” (25:63)

This means they live peacefully, they walk with humility and they have the beautiful attributes of the Servants of Ar-Rahman, which are so inspiring that they make you want to be one of them.

One of their attributes is that they call on Allah and supplicate:

And those who say, “Our Lord, grant us qurata ayun (delight) in our spouses and our children, and make us a good example for the righteous.” (25:74)

Qurata ayun are the cold tears which fill your eyes out of joy. When you say to someone ‘May your son / daughter be your qurat ayn’ it means may they be the joy which fills your heart and bring tears of happiness to your eyes.

Those who are so engaged with Allah breathe imaan, talk imaan, walk imaan and dream imaan – everything they say or do is connected with Allah. Even in the peak of their happiness such as when they are getting married, they remember Allah and they call on Him to grant them spouses and offspring who bring happiness to their hearts.

This is so beautiful and this is what we all ask for our spouses and families and children.

Dedicated to Izzah and Ahmed

The 14 Attributes of the Servants of ArRahman