Teaching at the Right Pace 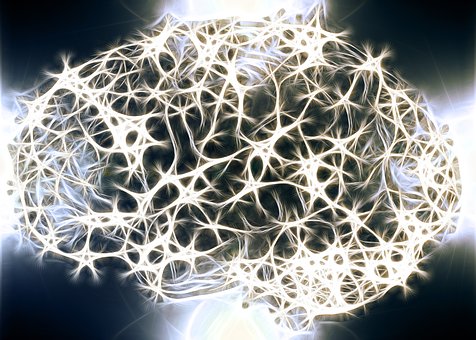 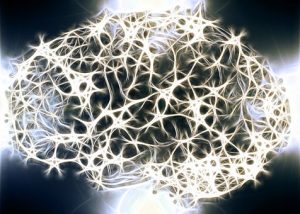 Space out Lessons, Lectures and Circles

If a person wants to do much preaching, then it should be at the most three lectures each week, Abdullauh Ibn ‘Abbas said:

‘Preach to the people once a week, and if you won’t, then preach them twice, but if you want to preach more, then let it be three times (a week only), and do not make the people fed-up with this Qur’an. If you come to some people who are engaged in a talk, don’t start interrupting their talk by preaching, lest you should cause them to be bored. You should rather keep quiet, and if they ask you, then preach to them at the time when they are eager to hear what you say. And avoid the use of rhymed prose in invocation for I noticed that Allah’s Apostle and his companions always avoided it.’

However, this should not be taken literally as we are people in need of much knowledge, there are so few scholars about that they have to travel up and down the country delivering the message, and naturally they will have to give many lectures a week. Here the hadith is referring to preaching to the same people (general public) no more than three times a week. In the case of the students of knowledge, the student will for sure will have to attend many more lectures than three.

It is recommended to make use of various points of wisdom to make it easy for the hearts of the people to remain engaged and receptive to the knowledge. Al-Khateeb al-Baghdadi recorded Imam az- Zuhri said:

‘A man used to sit with the companions of the Messenger of Allah (peace be on him) and he would revise narrations with them. But when the hadith became too much for him, he would say, ‘the ear becomes tired even though the heart desires it. So give me some of your poetry and give me some of your worldly talk’.

It is befitting that the teacher should not make the gathering of knowledge very long. Rather he should make it moderate in length in order to avoid making the one who is listening fed up and become weary and lazy about learning. As is well known, naturally a person who is listening becomes bored more quickly than the person speaking. The teacher should not prolong his speech; his talk should be clear, concise and to the point. Imam Bukhari recorded that:

‘The Prophet (peace be on him)’s speech was clear and succinct, neither too long nor too short, and he disliked chattering and ranting’  [Bukhari]

A’isha, the mother of the believers related:

‘The Prophet (peace be on him) spoke so few words, if someone wanted to count the number of words he said, then he could.’ [Bukhari]

The Messenger of Allah (peace be on him) used to repeat a hadith a few times so that the companions could understand and receive it better. There are some speakers who make it such that the students can hear and listen well and who avoid causing boredom. And they do so by making the knowledge they are delivering somewhat short and they make it longer if they see that the people’s eyes want extra.