Spending vs saving – the concept of wealth in Islam 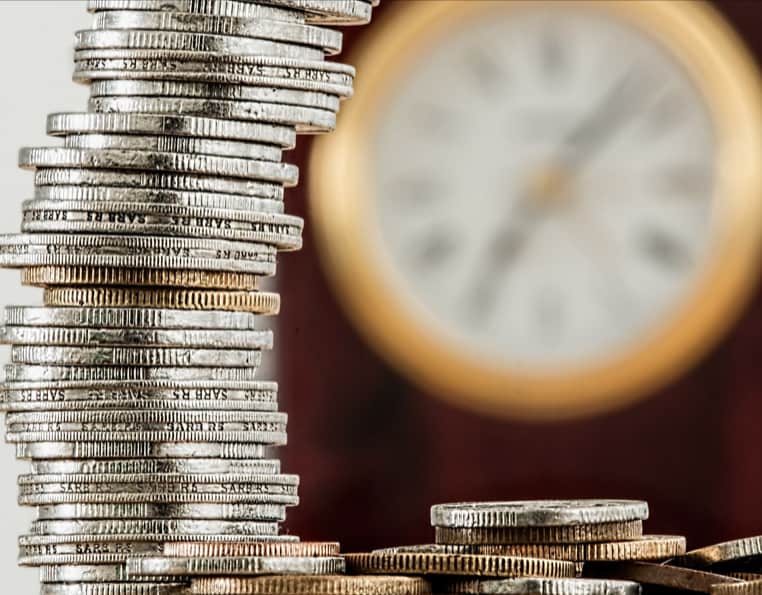 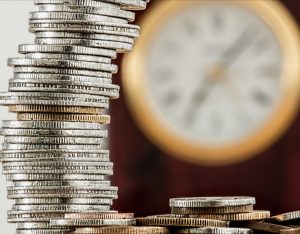 This means to show what Allah has given to you, not hide it away.

This does not mean Allah Almighty wants us to show off but to show our appreciation and gratitude for what He bestowed on us.

Allah Almighty loves to see His favours being enjoyed by His servants. Not being kept locked up.

“The Messenger of Allah (ﷺ) said: ‘Indeed Allah loves to see the signs of his favors upon His Slaves.'” (Tirmidhi).

At the same time, Allah Almighty is not telling us to be extravagant or wasteful or telling us to spend every penny we have. The message is: Keep the balance.

There is an Arabic proverb which is an old misconception: ‘Spend everything in your pocket and the Unseen will bring you more.’ This is foolish.

Both extremes of being thrifty and overspending are wrong. The Prophet (peace be on him) was moderate in everything, including his spending and his dealings.

Remember, whatever Allah Almighty has give us is a test- whether it is a talent, power, health, position or wealth.

It is human nature that humans compete in accumulating wealth. The concept of having wealth is not against Islam but what makes the generation of wealth good or bad is the sources of it, the purpose of creating it and what it is spent on.

Islam encourages wealth generation with good aims. Acquiring it to spend it for Allah’s sake and to earn it from the right sources is good. Our aim shouldn’t be to just collect it and we should be careful not to become like those people who hesitate to spend and have an unhealthy attachment to it. If someone has this OCD with money they should make a sincere Du’a to Allah to cure them, and seek professional help to address it. Otherwise they will pass this mentality of hoarding and stinginess to their children. They should train themselves to overcome this.

The Prophet (ﷺ) used to say, “O Allah! I seek refuge with You from worry and grief, from incapacity and laziness, from cowardice and miserliness, from being heavily in debt and from being overpowered by (other) men.” (Bukhari).

Having wealth is blessing and there are many examples among the companions like Aburhman ibn Awf and Abu Bakr whose wealth and generosity was inspiring.

There are more verses on spending in the Quran than there are on the salah. For instance ‘aqeemus salah’ (establish the prayer) appears less than the verses which say ‘spend for Allah’s sake’ because money is dear to our hearts.

This attachment to the material meant that the first thing some of the Arab tribes wanted to shelve after the death of the Prophet (peace be on him) was paying zakat. They said they would pray, fast and go for hajj but they did not want to pay zakat. Abu Bakr (may Allah be pleased with him) reacted with firmness. He declared that he was ready to fight them over this issue, even though Omar (may Allah be pleased with him) was against such a reaction. He asked how could you fight someone who had said ‘la illaha ilallah’. Abu Bakr replied, ‘Omar, are you brave in jahiliya but cowardly in Islam?’ He refused to make a distinction between salah and zakat and Omar accepted this so they declared war against those tribes and thus preserved zakat as a fundamental pillar of Islam.

Man’s greed as per the hadith know no bounds. Anas bin Malik narrated that the Prophet (peace be on him) said:

If Adam’s son had a valley full of gold, he would like to have two valleys, for nothing fills his mouth except dust. And Allah forgives him who repents to Him. (Bukhari)

Sometimes this greed inside us leads to a tendency to hesitate towards donating to worthy causes. Yet when it comes to personal enjoyment we don’t have the same hesitation in spending.

Generally more people tend towards hoarding rather than philanthropy. Those who are good at giving are rare.

If you are lucky you might be on the edge of the hoarding-spectrum, but more likely it’s quite natural if you find it hard to give. For this reason we need to train ourselves to spend. Not just our money- but our attention, knowledge, compassion and time. Sometimes people don’t need our money but they need a good word and caring. Check yourself to see how giving you are to your siblings and neighbours. And identify your shortcomings in this regard.

May Allah make us of those who appreciate our blessings and use them for His sake. Ameen